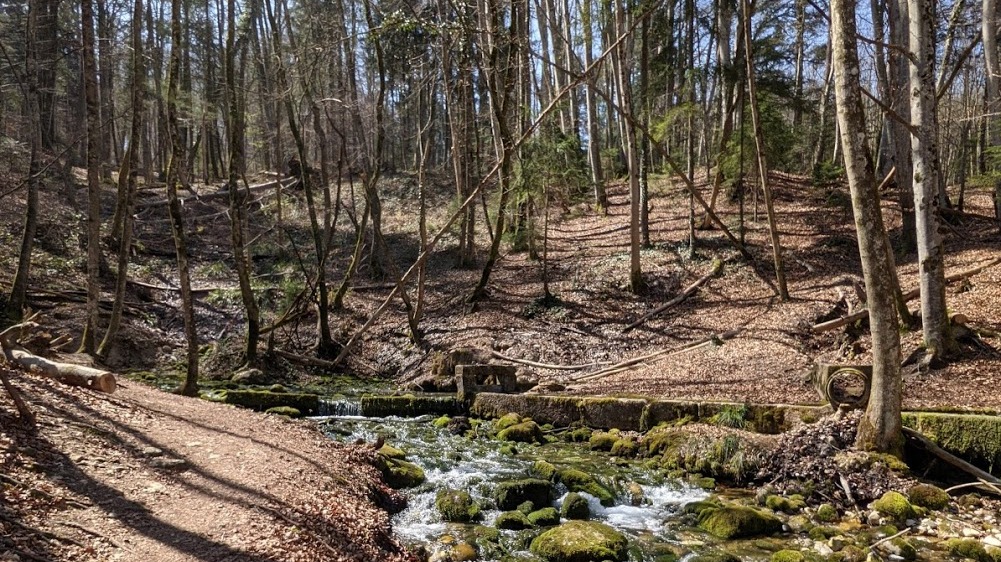 Welcome to the monthly review of my token portfolio, I started tracking this portfolio now 14 months ago in full transparency. I still provide updates of the interests received, the services used and the transactions performed during the month. This post tracks what happened in April.

This month, the portfolio crypto interest exceeds $10K for the second consecutive month but this time without any exceptional rewards. I tried several new services (in bold), so the amount of token kinds increased again. The following 21 sources (including any kind of staking or interest rewards, browsing interest, Publish0x payments, and any kind of promo code or referee bonus) contributed to the interest:

The following diagram depicts the evolution of the received monthly crypto interests. 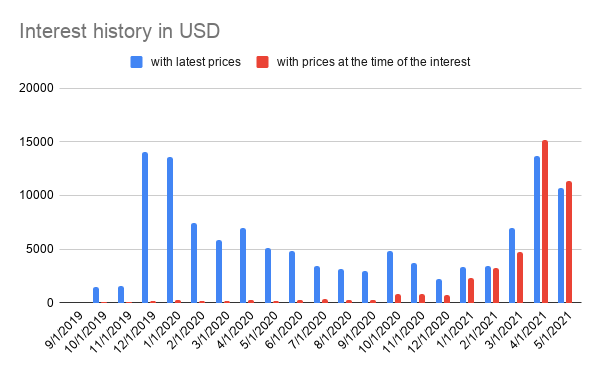 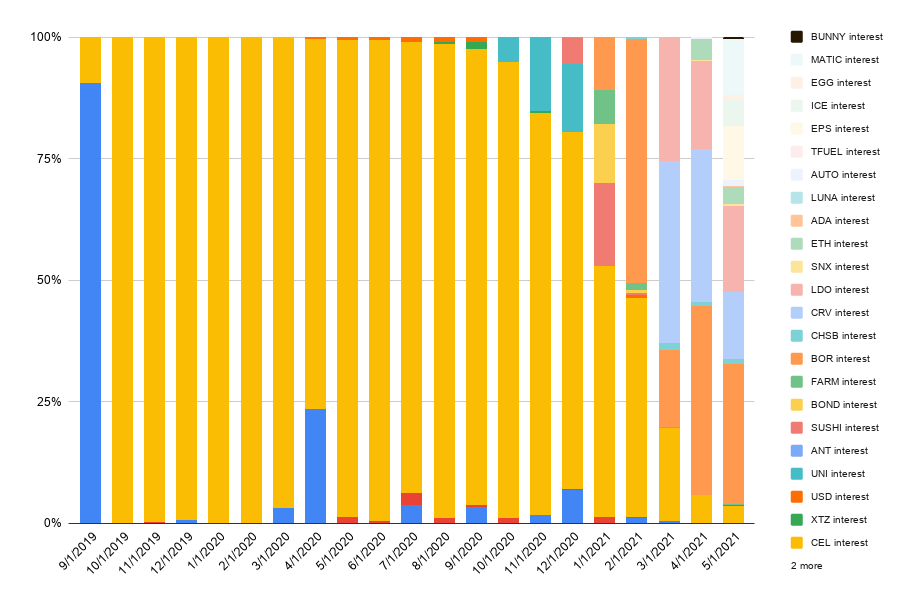 At the beginning of the month,

Then, later in the month,

Finally, end of the month, 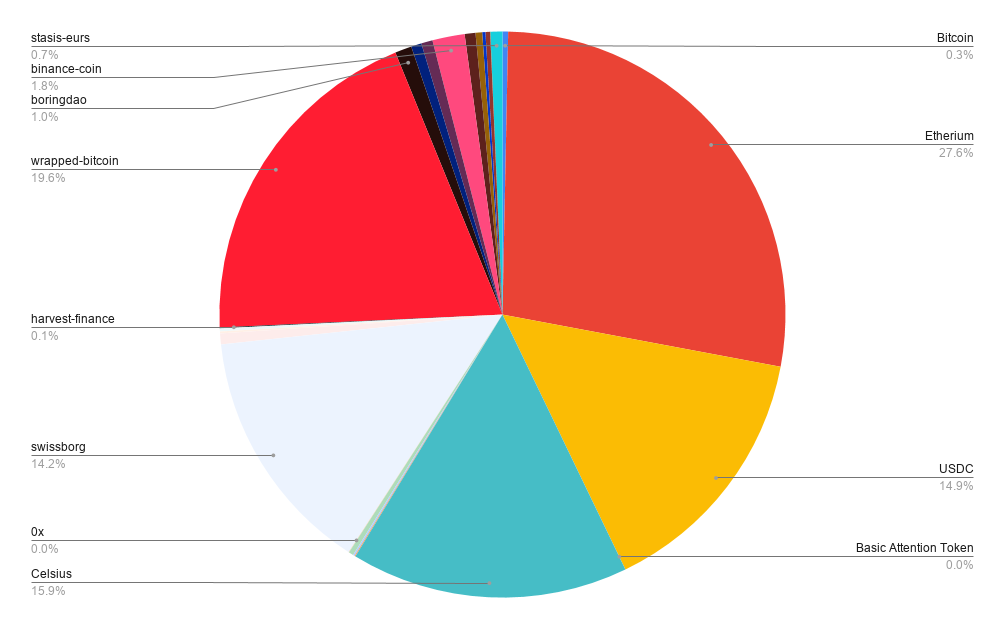 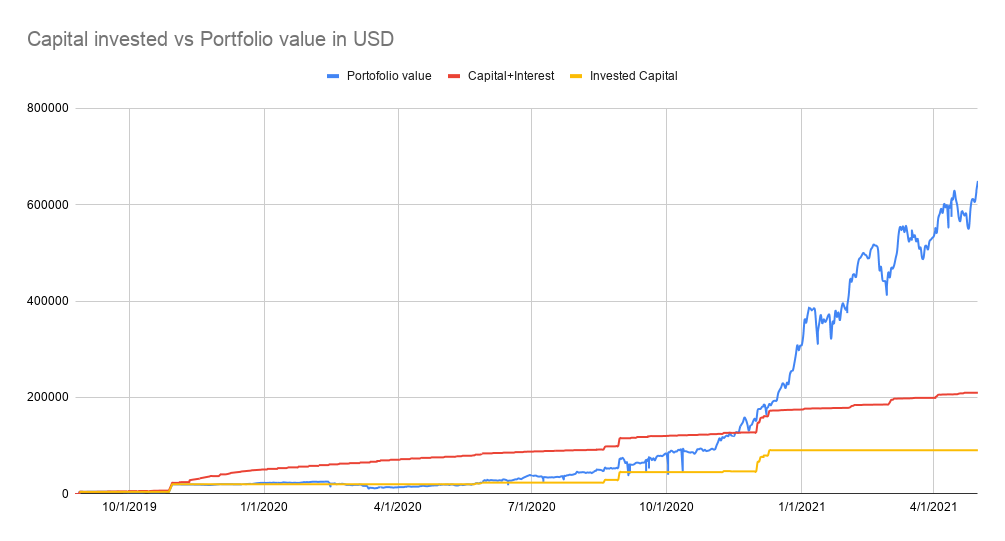 Things to look forward to in May

In May, I'll keep monitoring the yields of my various investments and the introduction of new services on the Polygon blockchain. I'll reinvest some of my interest into EURS to build that position. I'm also looking forward for the announcements from SwissBorg and the new investment possibilities in Celsius Network.