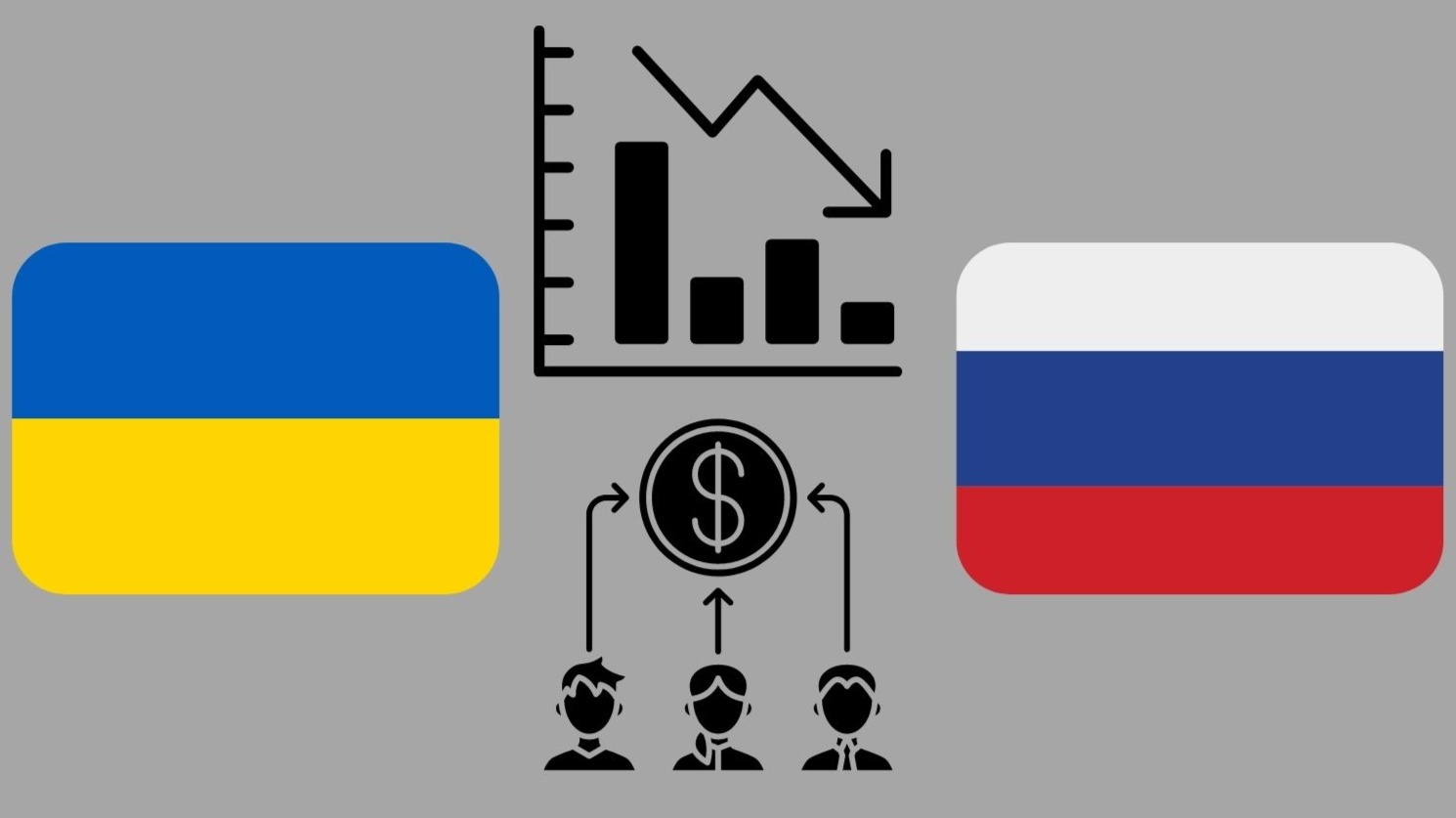 With the outbreak of war in Ukraine, the risks in the Fiat Crowdlending P2P sector have risen dramatically.

The first risks hit were directly on Loan Originators (LOs) operating in Ukraine. The largest P2P platforms affected seem to be Mintos and Peerberry. Both have large portfolios in Ukraine and the loan performance has naturally deteriorated. 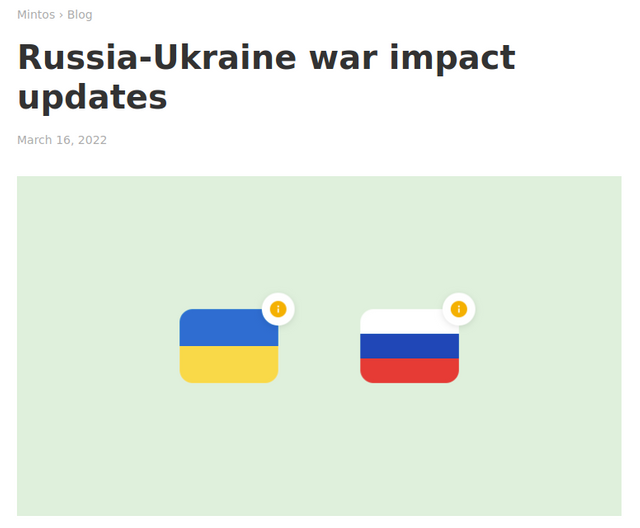 The next earthquake happened when sanctions were passed on Russia. This makes it difficult for foreign investors to be repaid any investments made in the Russian Crowdlending P2P market because of bank transfer restrictions and the exchange rates.

Some Crowdlending LOs and platforms affected by this fallout are Mintos, Iuvo, Peerberry, Twino, Robocash and Kviku among others. 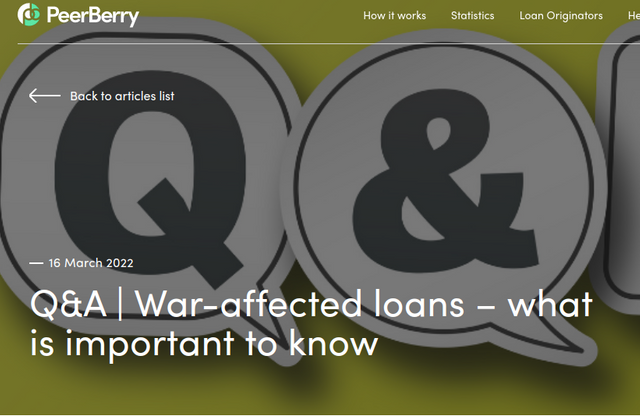 This has sent shockwaves through the Fiat Crowdlending investment community and a scramble for the exits. This is because of the huge increase in risk and exacerbated by the falling stock market (presenting more attractive buying opportunities).

For the brave ones, there have been discounts on loans of up to 70% in the affected and neighbouring regions. The risk has caused a reverse in the trend of previously falling interest rates.

The risk has also dramatically increased in Kazakhstan with falling exchange rates and in Moldova which sits next to Ukraine.

A lot of the industry is based in the Baltics and there are heightened tensions in case the conflict escalates and involves Nato countries directly.

Even the real estate backed loans from the Baltics have increased rates to try and keep investors. This is not surprising when you consider that people from neighbouring countries are reporting feeling the ground shake from the bombs raining down in Ukraine.

The flight to safer Fiat Crowdlending loans is underway, with platforms with Euro exposure and not a direct border with Ukraine being preferred.

The next months will be critical on how much investors will recover. It comes on the back of large losses on loans in Turkey and Poland recently.