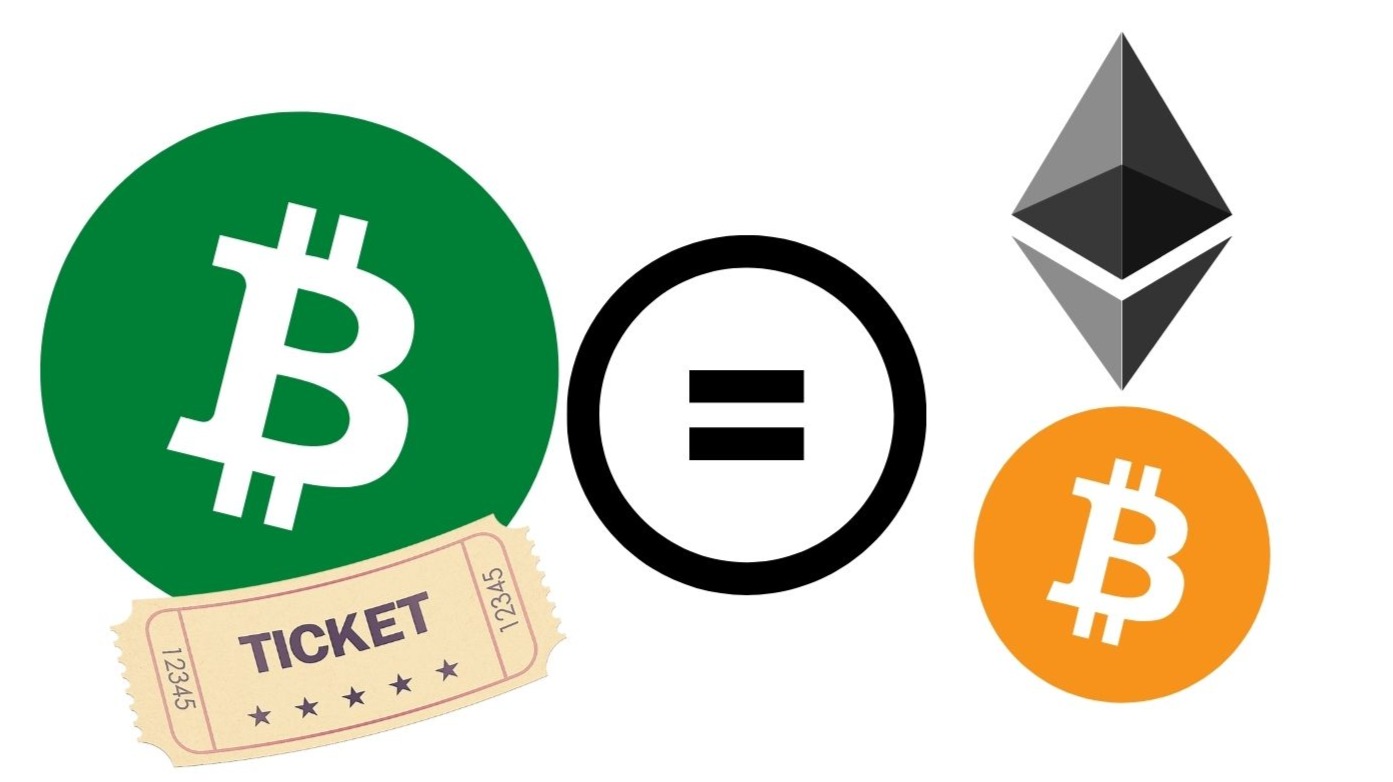 Are you holding BCH in your portfolio or earning BCH? There have been some positive movements in the crypto markets in the last weeks. Let us take a look at how BCH has performed in relation to the blue chips and which would be best to hodl.

How has BCH performed in the recent run-up compared to Bitcoin and Ethereum? 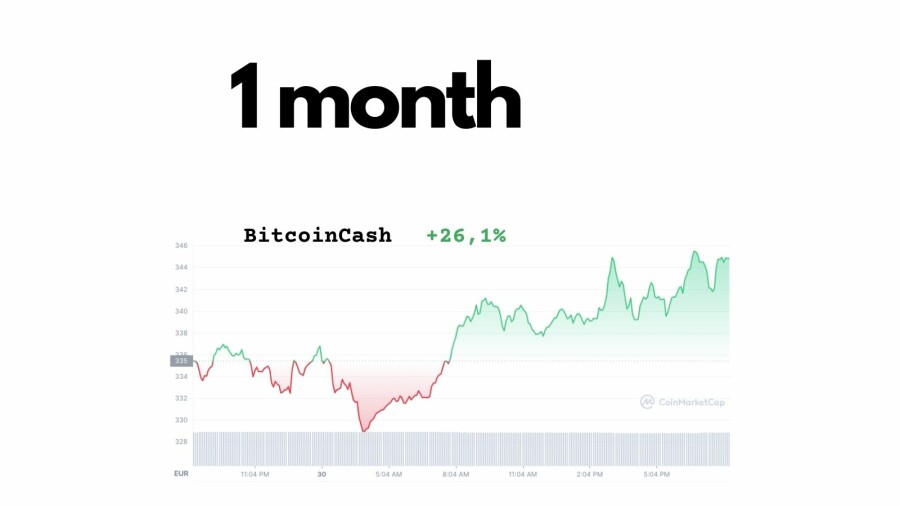 That is a very nice 26,1% return in the last month. But how has it compared to Bitcoin and Ethereum? 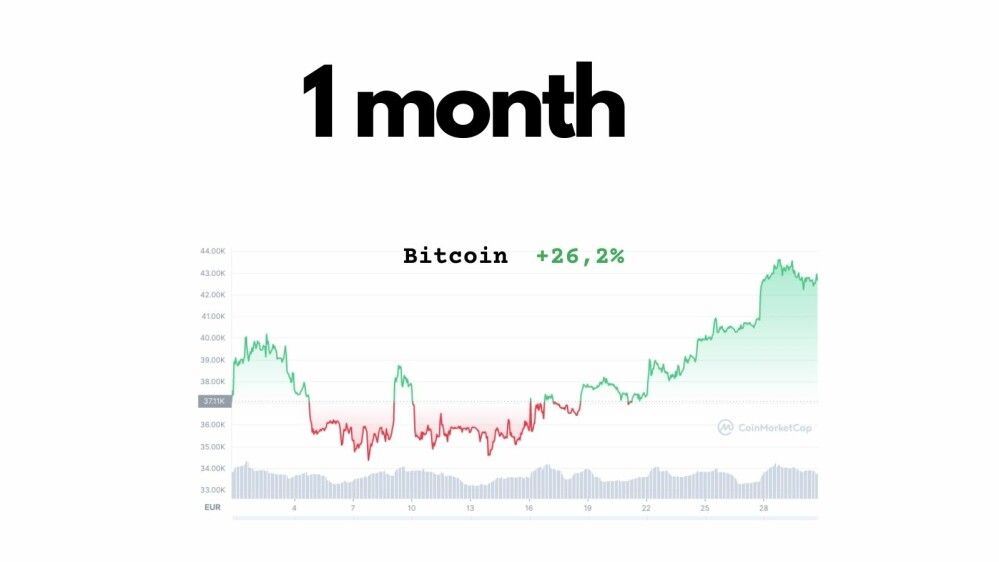 Bitcoin has performed pretty much the same with 26,2%. How does this compare to Ethereum in this recent run-up? 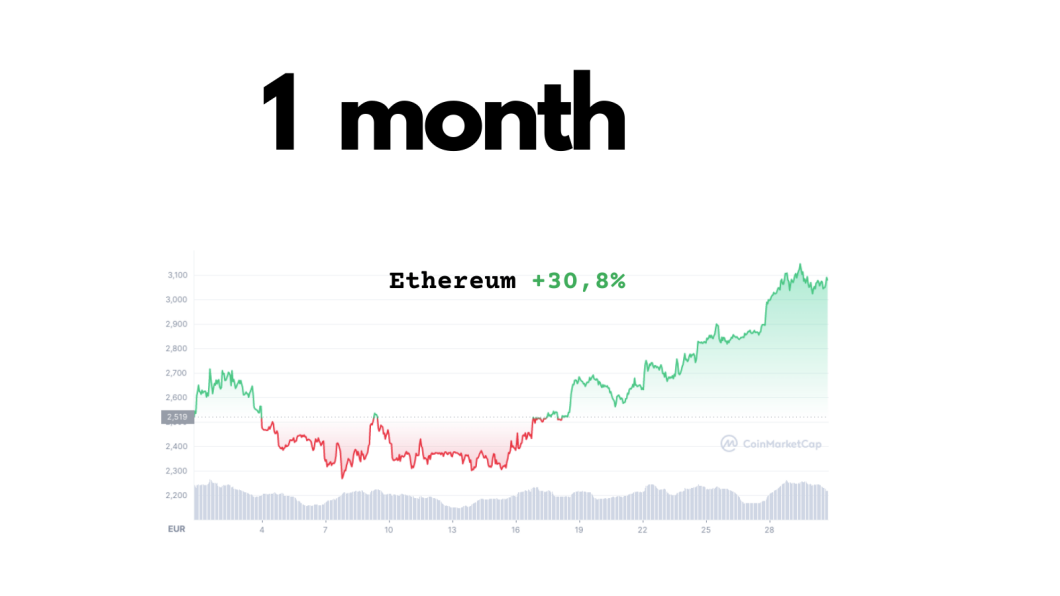 We can see Ethereum has performed slightly better with 30,8% and looks on a tear.  All 3 look very strongly correlated. Does it make sense to hold all 3 then? Or which would look to perform the best in the future?

Bitcoin has the largest market cap and Ethereum is second, so this could be a big advantage over BitcoinCash.

USDT which has the 3rd largest market cap, but is far behind Bitcoin and Ethereum, has the largest volume, which could also be an advantage to hold but has a gain of 0% in the last month. So the return would be far below the other 3.

What do you think, has BCH got more upside than BTC and ETH?

Chart data are taken from Coinmarketcap.com