Who is Satoshi Nakamoto?
MyCryptoOutlook2022 BitYard Contest and Giveaway - $1,200 in ETH Prizes! >> JOIN FROM HERE << 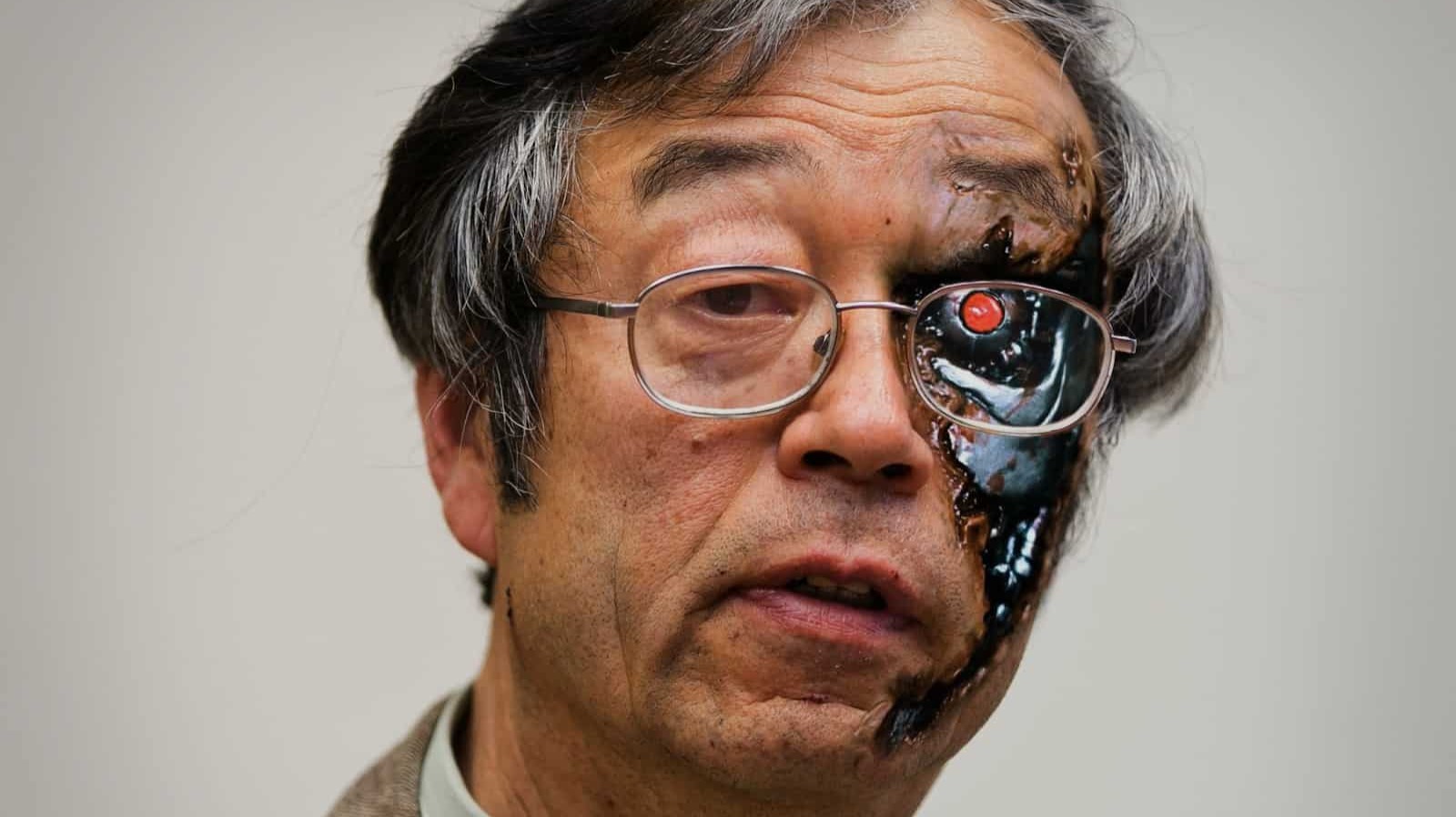 Who is he you may ask? Satoshi Nakamoto, the intangible noun who singlehandedly created $613 Billion.

On 9th January 2009, Bitcoins release was made. The Nakamoto had done it, Nakamoto had created the world's first blockchain technology and decentralized currency that can be sent from peer-to-peer without the need for authority. Using open-source software people were able to mine cryptocurrency, they were created as a reward for completing complicated mathematical equations on the blockchain.

Everything was going well, until.

Satoshi Nakamoto stated, "I am here is to clear my name that I have nothing to do with Bitcoin."

People left perplexed, the media left manipulated, and Bitcoin left to boom. Satoshi had stated he has never had anything to do with Bitcoin. This left the question that has been left underneath the carpet until today.

Many people believe he is not one body but many bodies, let's break down Satoshi's attributes.

If we look at people who fit into this category we have thousands, but if we can narrow it down to people who have tried creating currencies and also people who worked on similar projects at the time we get names like Wei Dai, Nick Szabo, John McAfee (Not the American singer).

We all know of John McAfee's crazy Twitter posts that are mostly utter garbage, but John McAfee created one of the best and pinnacle antivirus software available to anyone. Inside of the blockchain was a program that disabled miners from creating a DoS (Denial of Service) attack upon the blockchain ledger. John McAfee also claimed he had figured who the real Satoshi Nakamoto is.

Not many of us have heard of Wei Dai, he is an American Chinese computer engineer who created Crypto++ (Cryptographic Libary). Wei Dai was one of the first two people who were contacted by Satoshi Nakamoto in 2008, the other person being Adam Back. Wei Dai also specifically claims Satoshi Nakamoto was ignorant of his discovery and creation until creating the Bitcoin whitepaper.

Nick Szabo. Possibly the greatest match to Satoshi Nakamoto we currently have, Nick Szabo works in the field of Computer Science and Digital currency, known for his works on Digital Contracts and Digital Currency also his advanced knowledge on Law. Creating Bit-Gold he was active in pre-bitcoin technology. Bit-Gold has been named the 'Direct Pre-cursor to the Bitcoin Architecture'. Szabo has denied multiple times to being Satoshi Nakamoto.

More information is to be added for the future 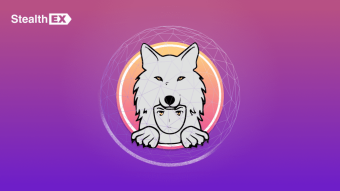