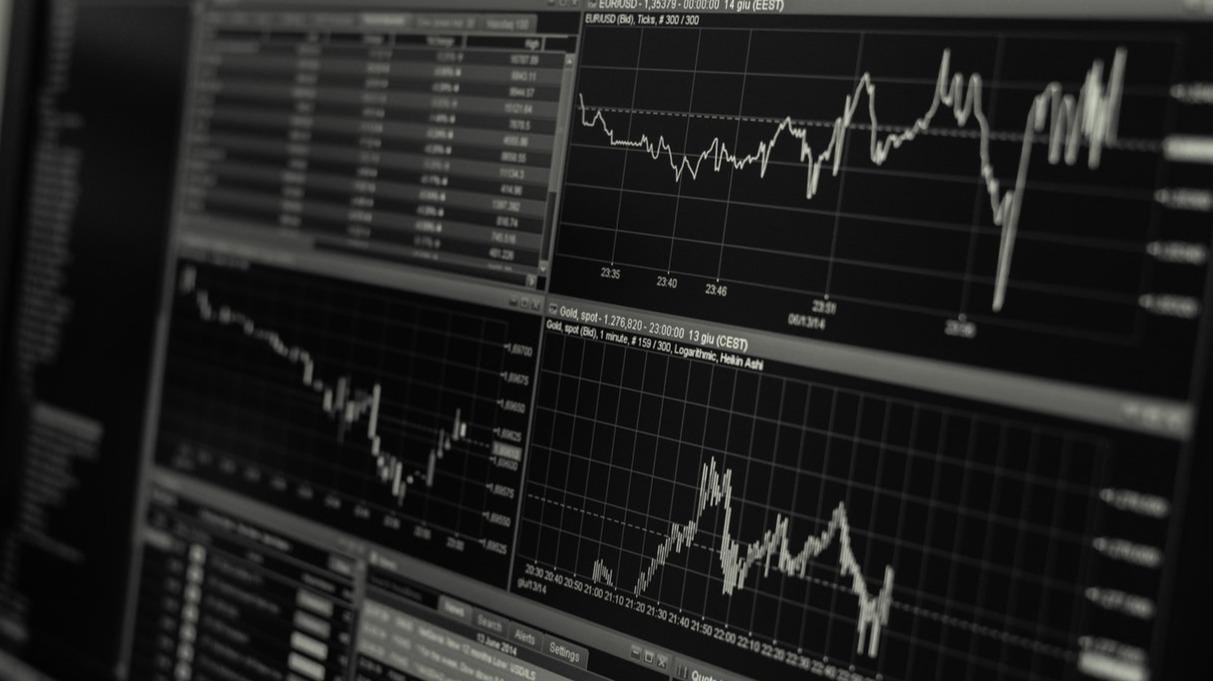 GBP set for a Monday drop thanks to Brexit?

The UK is in an interesting transitioning period trying to enforce Brexit and leave the EU on the 31st of October.

Last week was one of actual motions towards getting this done, Boris Johnson's Brexit deal was unanimously approved by the EU

Ireland still in the EU and would hold many issues with boarders.

with extension to the 31st of October deadline. The vote was Saturday and the government lost 322 to 306. Just 16 votes between them

which no doubt came down to the DUB and Labour rightly having concerns over the logic of rushing a bad deal.

This now leaves the UK having to amend and extend Brexit further because of Sir Oliver Letwin's tabled motions. 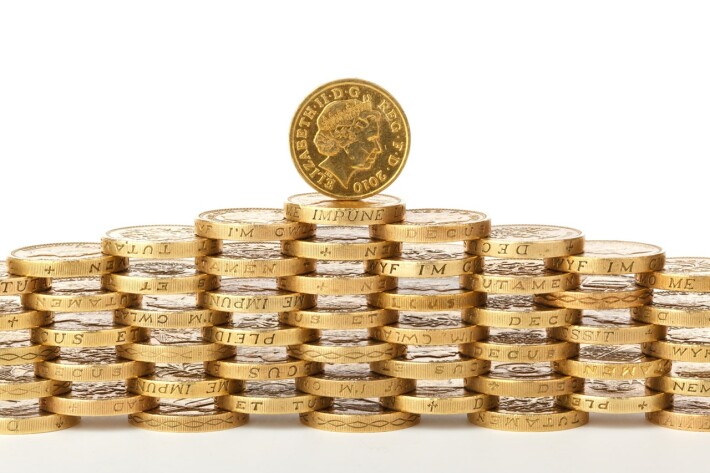 Why the pound should weaken

positive leave/deal for the UK without significant compromise or conflict within itself.

Monday will see Boris try to convince MP's to vote potentially on Tuesday and even then amendments will still need to be in place.

The motions overall are positive towards trying to get this done, however the manner this has happened and changes not making

any effect untill Tuesday should see the GBP fall across the forex market on Monday.

My Introduction - A Poker Players & Crypto

I have been playing poker for around 10 years, crypto fount me in a discussion at the tables and ever since I have been addicted. There is many developing poker sites around the crypto world you may want to check out.