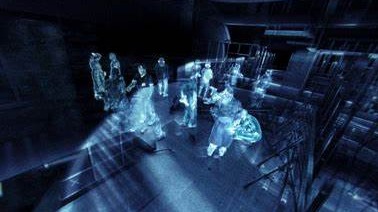 Could 5G be used to visual spy on you?

I'm no genius and I'm not saying it is possible but with 5G signals giving off such high frequencies couldn't this theoretically present itself as a form of sonar? No precisely the same but be used in some way to do this?

I'm not surprised if a company like Samsung may have thought of this but the scary nature of this possibility shouldn't be ignored for the future. 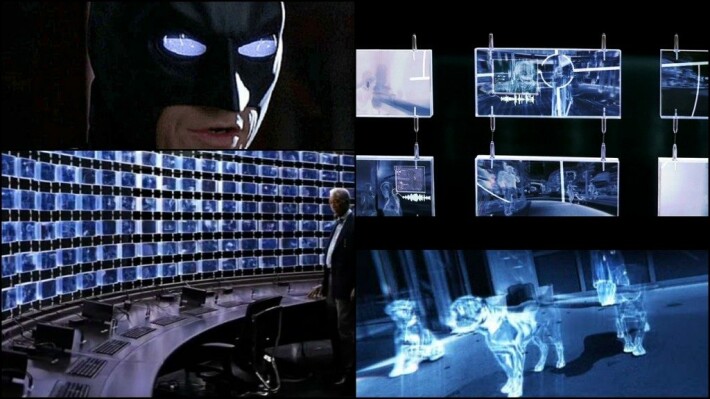 Put into a central database could make this the most dangerous and valuable weapon the world has ever seen.

Every potential threat could be stopped in densely populated areas, nobody would need to die of a heart attack alone

or without medicine needed in X amount of time.

Then there's the bad side

Your privacy would 100% be gone....even on the toilet, bedroom etc.

Imagine how this could revolutionise other industries like art, entertainment and medical. The central database

could create a sub-company that monitor peoples health for $.

between digital, spiritual and decentralization.

(Ofcourse don't forget the side effects of 5G that would damage humanities health and potentially be able to weaponize mobile phones).

Overall it's something to look out for or consider.

My Introduction - A Poker Players & Crypto

I have been playing poker for around 10 years, crypto fount me in a discussion at the tables and ever since I have been addicted. There is many developing poker sites around the crypto world you may want to check out. 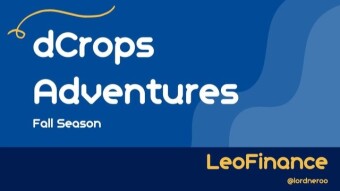