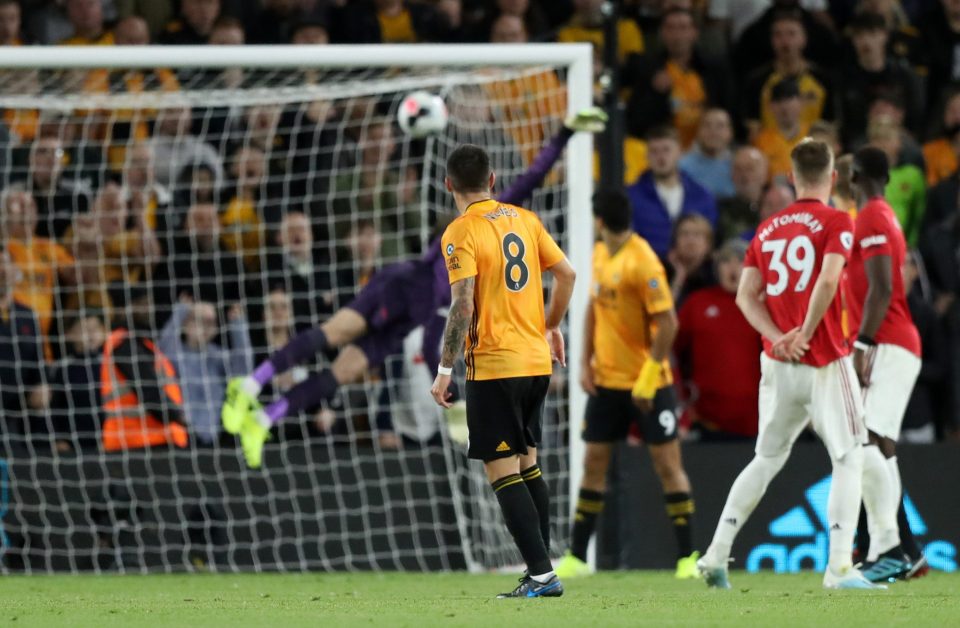 The English premier league was a game yesterday Wolves vs Man United. Of them, the game was drawn 1-1. From the beginning Man United plays quite well. Neither team was able to make too many short shots. However the man in the ball position was United twice more than the wolves. 66% of the ball was Man United on the players' feet. However, his work could not be done. However the players of the wolves have played defense. The plan of them and their coach has been a success. However, in the 27 minutes of the first half, the man scored an anthony matial goal in front of the united side. Neither team saw any more goals in the first half. The game of the second half was only 10 minutes after the wolves' player Ruben Neves paid the goal. After that, neither team was able to score a goal. In the end, both teams had to leave the field with a draw of 1-1. The English premier league has played two matches in each team. Now Liverpool are first in the points table and Arsenal are at number two. However, their two points are equal. They have 6 points. 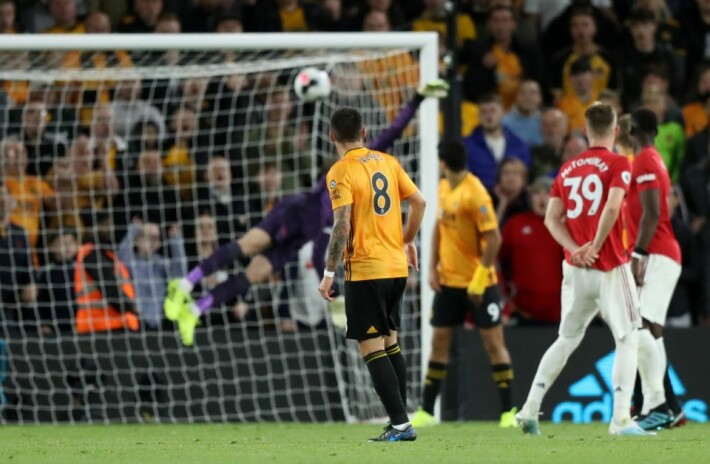