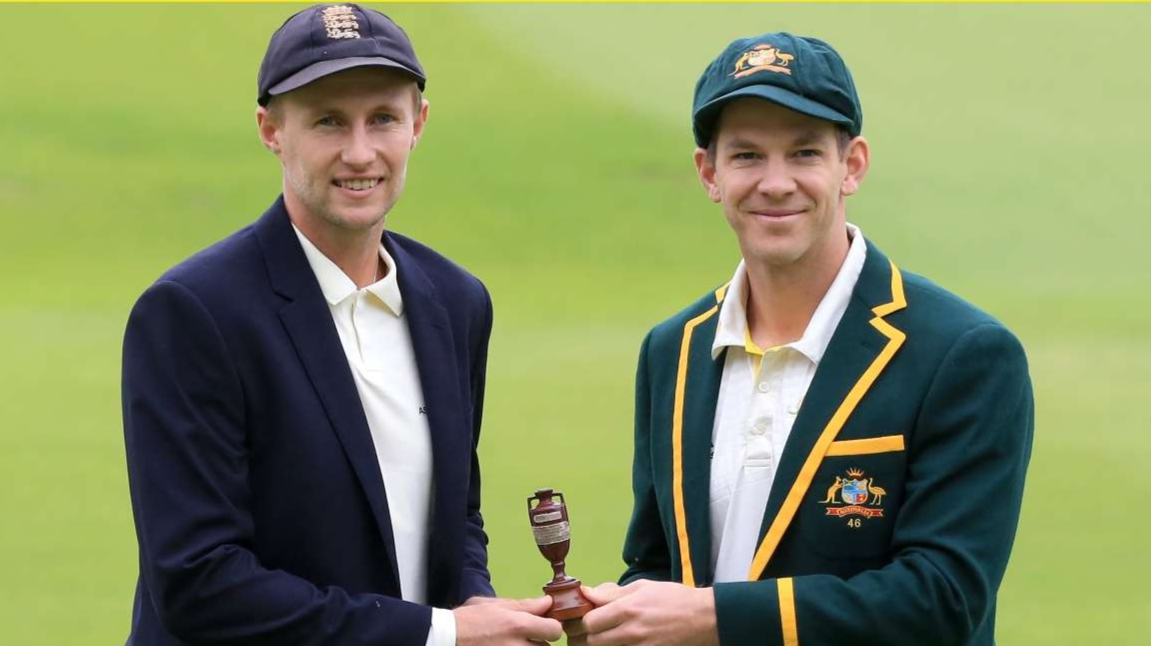 The last match of the ashes series begins tomorrow.

The final match of the five-match Ashes series will begin tomorrow. Australia have won two of the four matches before and England have won one. Improvements have been drawn. England will play in this match to win. And if Australia wins or draws, they will win the series. That is why England will be a little under pressure in this match. Australia, too, will be under pressure. Because if England win this match. Then the series will draw. They don't want the match to be a draw and a draw. However, in the Ashes series, no one talks about leaving anyone. Everyone wants to win. It is called the game of honor between England and Australia. The ashes are called the best of both parties. Let's see which team can win this series in the end. But the chances of me winning this match or this series are more Australian than I think. Because all of their bowlers are in good form. The batting is not in that form. Smith, however, is leading the same Australian batting. He is batting well in this series. However, no player in England is in that form. Be it batting and bowling. England can't play that way. But let's see what they did in the last test.