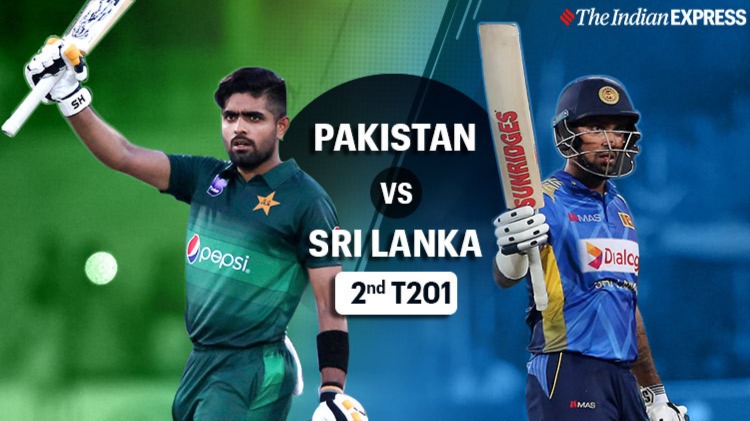 In the second Twenty20 match between Pakistan and Sri Lanka, they defeated Pakistan by 35 runs. Sri Lanka decided to bat first to win the toss. He was able to run 182/6 over 20 overs. Banuka rajpokas 77 for the team and Sehan Joasiria scored 36. Originally, this partnership runs in Sri Lanka. This partnership leads Sri Lanka to a larger collection. For Pakistan, Imad Wasim, Wahab Riaz and Souib Khan all took one wicket each. Pakistan lost many wickets in the over in order to win the match by 147 runs Over 19. For the team, Imad Wasim 47, Asif Ali 29 and Sarfaraz Ahmed 26 runs. Banuka rajpokas become the best player of the match.

Oman pentagular T20 siriese nepal defeated the Netherlands by 4 wickets. Nepal won the toss and decided to take the ball first. The Netherlands went down to bat first and scored 133 runs, losing all wickets. The highest max o 'dawn for the team was 43 runs. Colin Macermann scored 29 and Anthanus Steele scored 21. Sandeep Lamichane and Karan KC both took four wickets for Nepal. And Lalit Rajbashi took a wicket. Another player runs out. Nepal reached the target of 134 runs, losing six wickets in 19.5 balls. Poras Kadkar 33, Karan KC  31and Bindo Bandari scored 26 for the team. rofew van der marew took two wickets. Originally, Karan scored on KC and Nepal won. In the end, he scored 31 runs off 14 balls to win the team. His batting troupe landed in the Netherlands. He not only bowled his batting but also took 4 wickets in his bowling. Karan KC became the best player of the match. Nepal won by four wickets in the end. 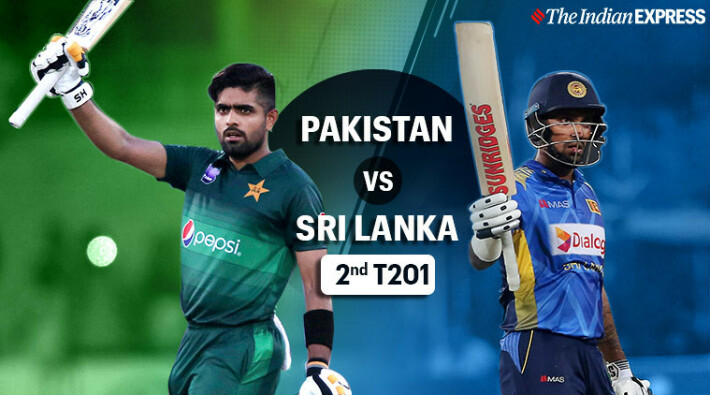