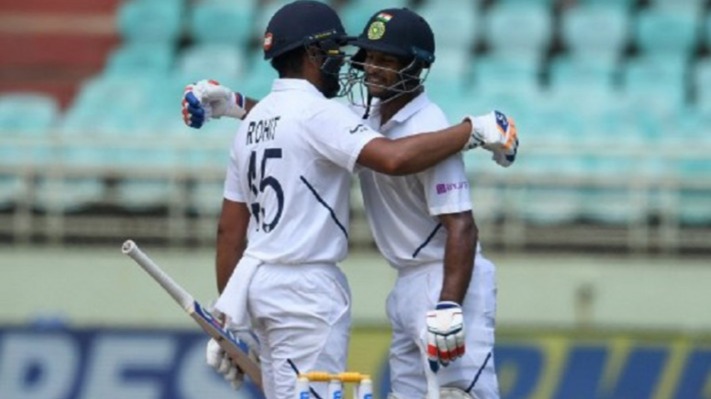 Rohit Sharma and mayanke Agarwal are the two openers of the Indian cricket team. Their pair scored 317 runs. Rohit Sharma was dismissed by Keshav Maharaj during the individual 176 -run break. And manake Agarwal scored 216. But apart from these two players, no other Indian player has been able to score as well. India finally declared 502/7 innings. Which of the Kings took three wickets for South Africa. India's batting has started. However, South Africa has the opposite. They lost the first wicket by just 14 runs. In the end, the wicket fell by 3 wickets. The last South African run of the day stood at 2 Ravichandran Ashwin took two wickets for India. Today is just the second day of the game. There are still three days to play. Hopefully, the outcome of the game will be rewarded if there is no other problem. Whoever wins and no team is defeated. 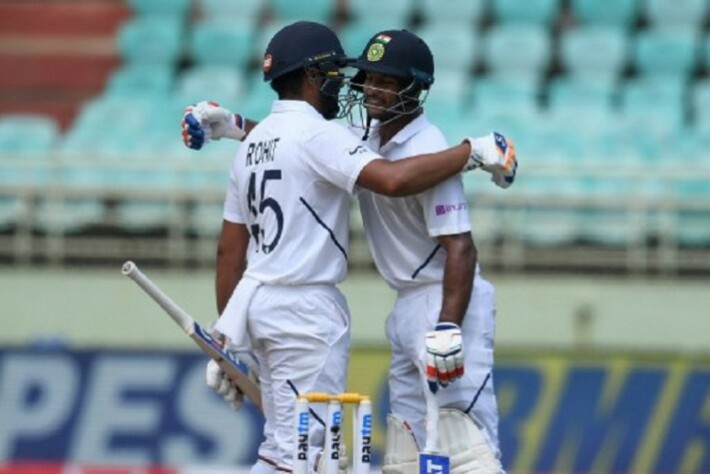