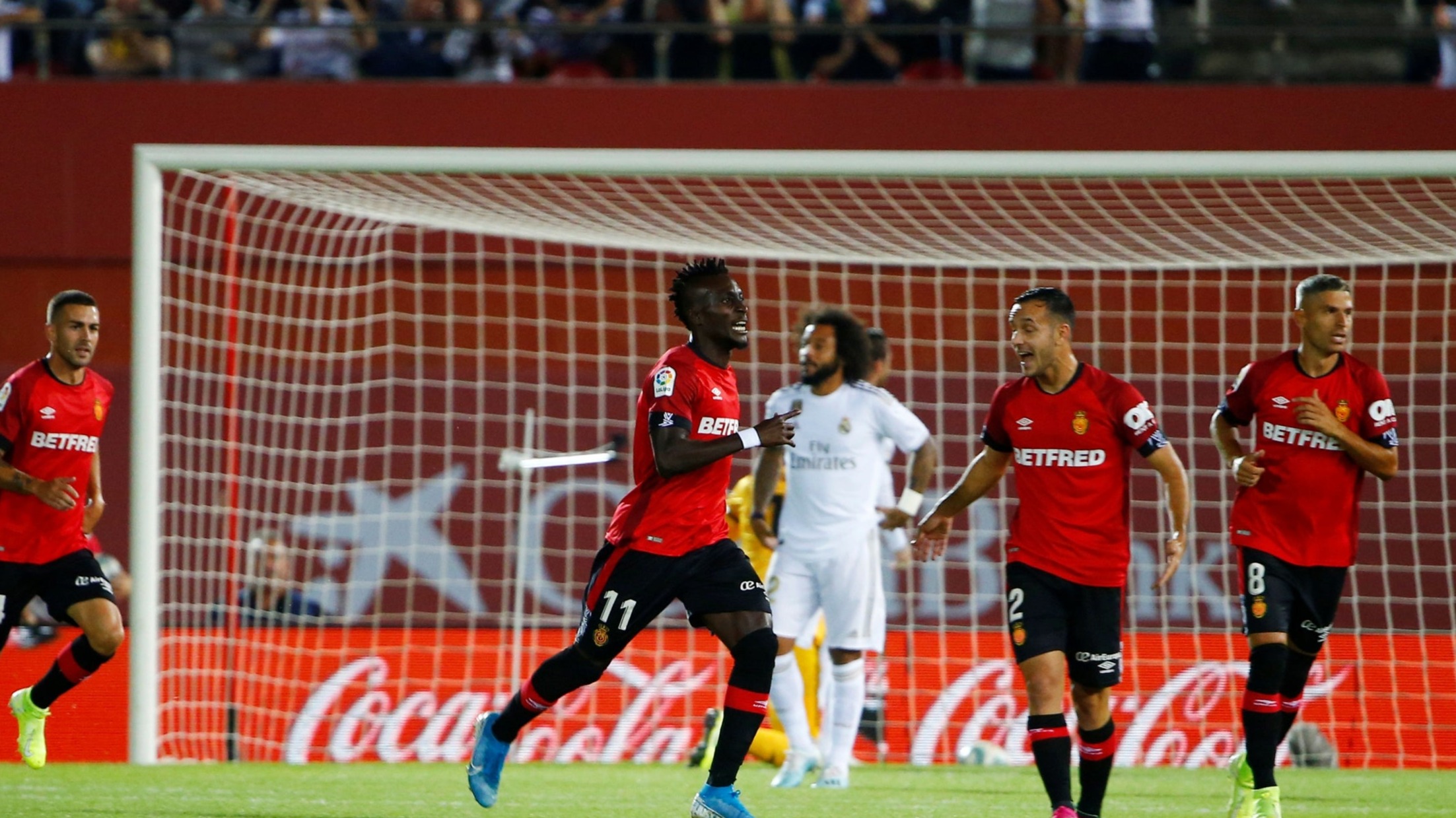 Tonight is the game against Real Madrid vs RCD mollarco. Real Madrid were defeated 1-0 in the game. At the start of the game, RCD player lago junior scored a goal with 7 minutes left. In the first half, one after another attacked Real Madrid. However, Real Madrid also attacked. But the attack on RCD was more formidable than in Real Madrid. They scored the first goal shortly after and another short goal came back to the post. The goal interval was twice as likely. But the opportunity is lost to the RCD. RCD to the break from one goal forward. The break comes from Real Madrid attacking one after another. But Real Madrid do nothing to attack. However, the chance of some goals, but without the hands of Real Madrid, Real Madrid player alvaro odridozola red card has to leave the field. Real Madrid had to leave the field with a one-goal loss at the end. In one match Real Madrid holds the ball at 63% and RCD holds the ball at 37%. Real Madrid scored a total of 13 shorts in the goal post. And the RCD shorts for only 5 goal post. The RCD did most of these short shorts in the first half. If Real Madrid had won the match, the points would have risen to the top of the table. Yet their position comes in second place. Their matches 9 point is 5 to play. And Barcelona are at the top of the match in 9 matches point 19. 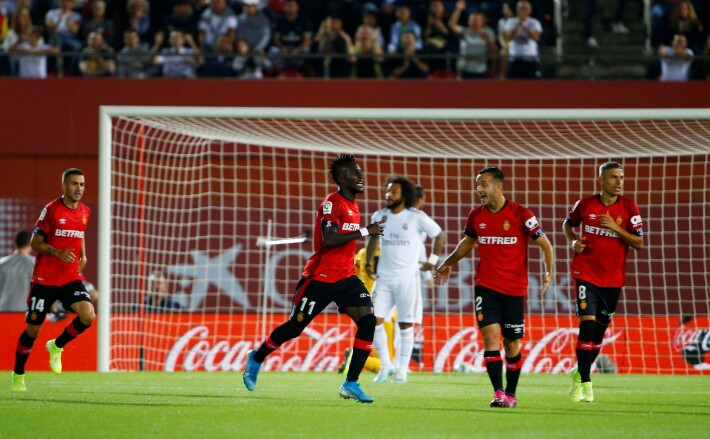