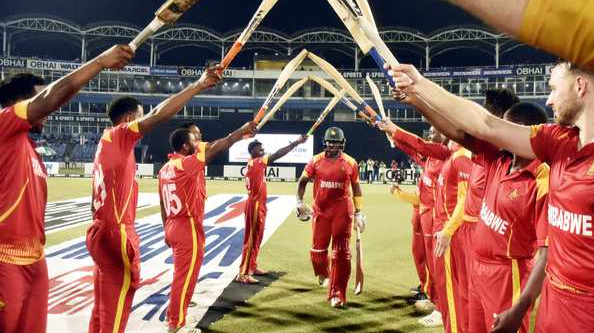 On the day of Masakazza's departure, Zimbabwe left the field with a win.

On the day of the departure of Masakaraja, Zinni left the field. Zimbabwe won the match by 7 wickets in Afghanistan vs Zimbabwe. Afghanistan won the toss and decided to bat first. They scored 155/8 in the allotted 20 overs. Rahmatullah Gurbaz scored 61 and Hajratullah Jazai scored 36 for the team. Mpofu took 4 wickets for Zimbabwe. Zimbabwe lost three wickets with three wickets in hand and reached the target. Hamilton Mascaraja, the highest captain for the team, scored 71 runs. Speaking of Afghanistan's best wicket-taker, Mojibur Rahman picked up two wickets.

Tomorrow will be the last match of Bangladesh vs Afghanistan's In the middle Group. However, the two teams have already confirmed that the final will be played. However, Bangladesh want to leave the field in this match. Because Bangladesh lost the first match with Afghanistan in the group stage. So winning this match, I want to boost the morale of everyone. Let's see if Bangladesh can win tomorrow's match. The final game will be held on the 24th. The final game will be held at Dhaka Mirpur Stadium. 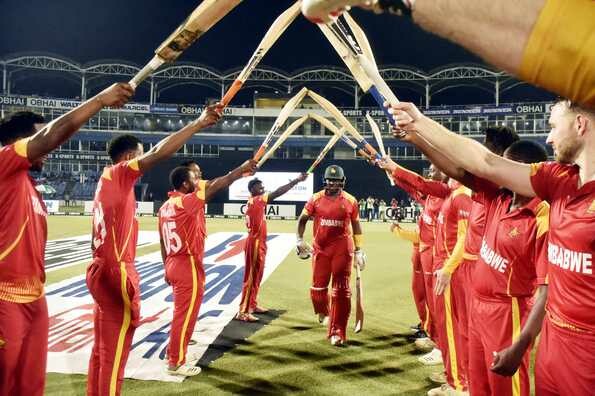