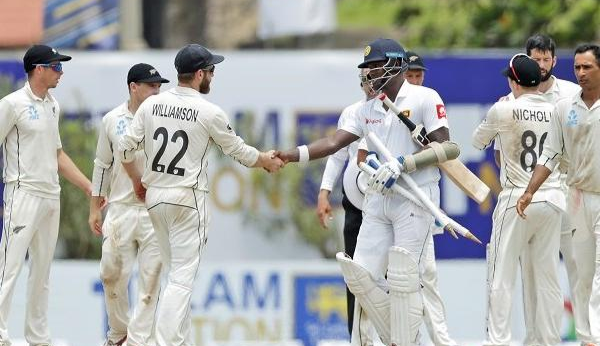 New Zealand won a dramatic victory. New Zealand vs Sri Lankan batsmen and the last test started from the first day. Till the last day of the test everyone was thinking that the test would be a draw. But the drama happened in the last days. New Zealand gave Sri Lanka a 187-run lead in the first inning. But one day there is. If you can prevent this day, the match will be a draw. However, Sri Lanka started with a run out in the second innings. Since then, Sri Lankan batsmen have been on the go. Narshan Dicullowar scored 51 runs for the team. Apart from this, no other batting has been able to run so well. Bolt, Tim Southee, Patel and William Samerville each took two wickets for New Zealand.
Tim Latham became the best player of the match. He scored 154 runs.

New Zealand won the Test and returned to the series 1-0. 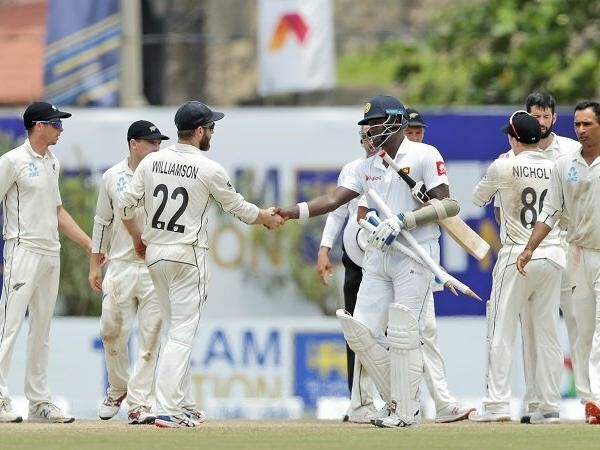