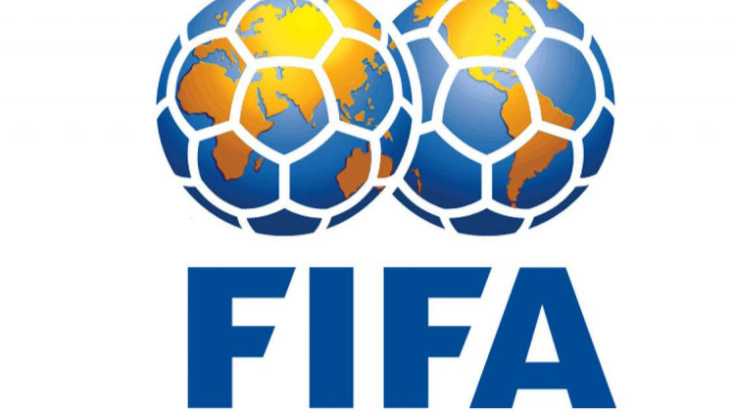 Now the International Friendly Match is on. Now FIFA is busy with the most friendly country friendly match. All the games that took place on September 9th.
Here are the details of the game:

Those games are - Wales vs Belarus. Wales beat Belarus in many games. James scored the goal for Wallace in the 17th minute.

Algeria vs. Benin. Algeria scored one goal in the game. Slimani scored from a penalty in the 72th minute. Algeria won by one goal and left the field.

Azerbaijan vs. Croatia. The game was drawn 1-1. Luke Madrid scored the first goal from the penalty in the 72th minute. Then Khalilzad scored on a goal for Azerbaijan with 11 minutes to go in the second half. With no further goals the game was drawn.

Hungary vs Slovakia. The match was won by Slovakia 2-1. He scored his goal in 50 minutes. Bojanic scored in the 40th minute. Sabsila scored a goal in the 56th minute for Hungary.

Latvia vs. North Macedonia. Macedonia won by 2 goals. Pandav scored the goal in 14 minutes and disorder in 17 minutes.

Northern Ireland vs. Germany. Germany won the game by two goals. Holstenbag scored in 48 minutes and Gabby in 92 minutes.

Poland vs. Austria. No team could score a goal this time.

Russia vs. Kazakhstan. Russia won the game by one goal. In the 88th minute, Russia lost the field goal.

San Marino vs. Cyprus. Cyprus won this game by 4 goals. Kuskalsam scored two goals in 2 and 73 minutes. Papulis scored in 38 minutes and Artimatus scored in 75 minutes.

Slovenia vs. Israel. Slovenia won the game 3–2. The goal for Slovenia was scored in the 43th and 66th minute, and Beczak scored in the 5th minute. Natcho 72 and Zahavi scored for Israel in the 12th minute. 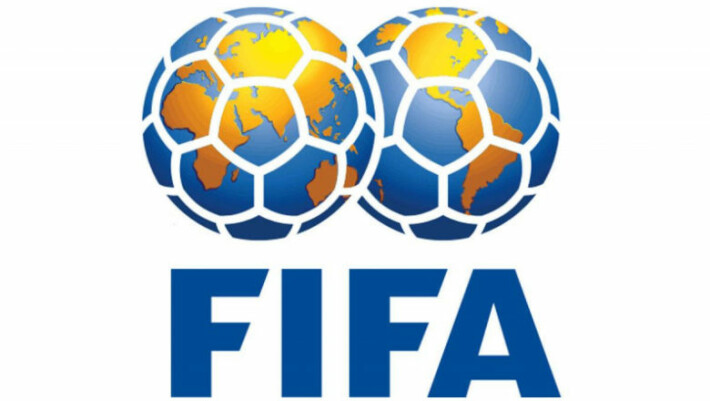