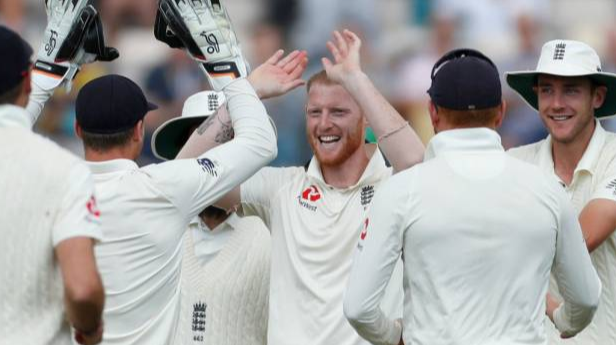 There are still two days to finish the game. Many people think this test will win. Ashes are underway in the last Test of the series. Australia now win the series 2-1. But if you can win this test or draw. Australia will win the series. But the chances of cricket lovers seeing very little of it. England have given a 382-run lead in the second innings. And still two wickets in hand. In the second innings, England collected 313 for 8. Joe Denley scored 94 runs. In addition, Ben Stoke scored 67 and Jos Butllers scored 47. For Australia, Nathan Lyon took three wickets, Peter Sidless and Mitchell Marsh two wickets each. The rest of the game is still two days. If England can take out England very soon tomorrow, then good for Australia. Because Australia is the lead to win, whatever happens. It is difficult to run in the second innings. However, Australia will have plenty of time to play the second innings. They will be able to play with a plan. There is no pressure to run. If you play for two days you can see the face of victory. And England will have his eyes on Smith. Because of his stand alone possible match results can be rolled out to them. Australia have won the series by their runs. He is the highest run-scorer in the team. There is no one near the edge of his run. If England can get him out early. Then it will be very easy to win. 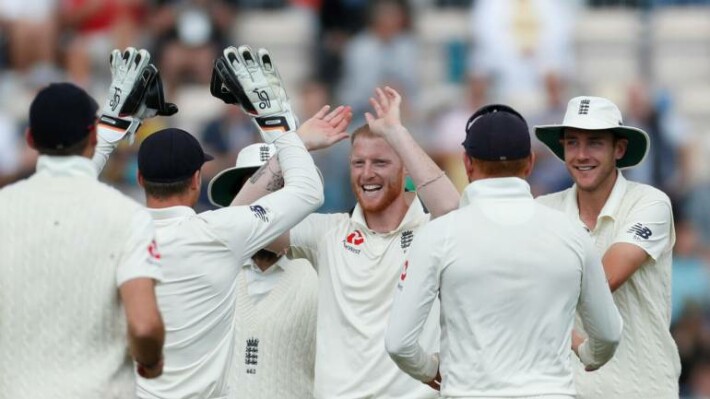