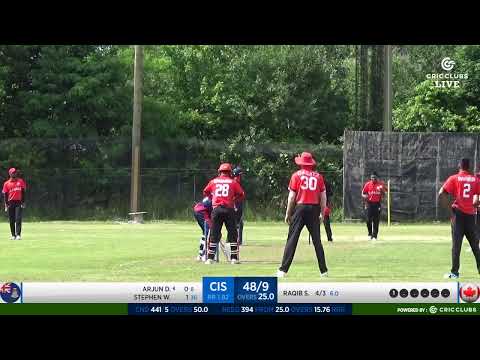 ICC World Twenty20 Qualifiers Canada vs Cayman Islands fixture kicks off yesterday. Canada defeated the Cayman Islands by 84 runs. Canada won the toss and decided to bat first. In his 20 overs he scored 196 runs with 6 wickets. The highest score for the team was Ravindra Pal 101 runs off 48 and Nishit Kumar scored 41 runs off 30 balls. Paul Manning and Conroy took two wickets for the Cayman Islands. The Cayman Islands chase a big score of 197 to give Nane just 112 runs to lose 7 wickets. For the team, Max Grigg scored 49 runs off 34 balls and Tony Taylor scored 19 runs off 33 balls. Eranga took the highest number of wickets for Canada. Junaid Siddiqui and Dillon took one wicket each. Canada won by 84 runs.
Rabindra Pal became the best player of the match, he scored 101 runs off 48 balls.

Namibia vs bostwana to play another day. Namibia lost bostwana by 93 runs. The bostwana won the toss and decided to force. Namibia batted first and scored 193 runs. For the team Max Gray Williamson scored 68 runs, Stephen scored 60 runs. Mysuria took the maximum number of 3 wickets for bostwana. bostwana went down to bat and scored 7 wickets in 20 overs 100 runs. Valentine scored 27 runs for the team and Max Amir Saeed scored 22 off 20 balls. Gerhard and Tangon took two wickets each for Namibia. bostwana lost by 93 runs. Williamson was the best match. 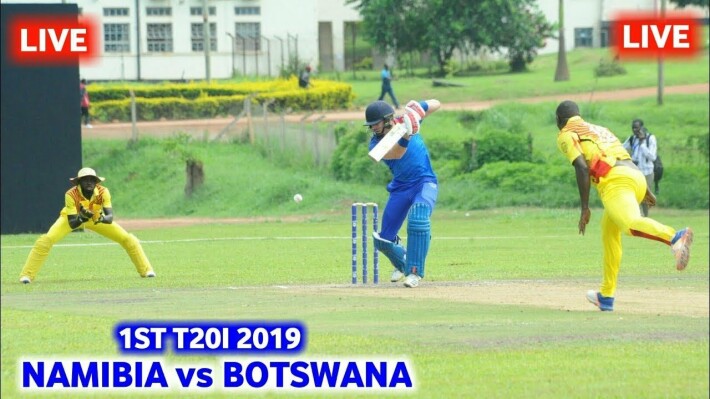