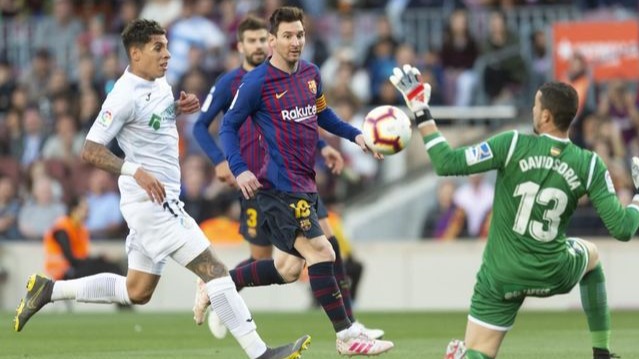 Today is the dead game of Barcelona vs Getafe in La Liga. Barcelona defeated Getafe 2-0 in the game. The game was playing very well at Getafe. But in the 41th minute, Luiz Suarez netted a goal with a ball into Gataph's net. After this goal, the team went on a break. Junior firpo scored on goal in the 48th minute after a break. Barcelona led by two goals. After that, the team failed to score any more goals. Barcelona left the field with two goals in the end. Barcelona won the match and the points table moved to second. At the top of the points table is Real Madrid. Real Madrid points 14. And Barcelona point 13.

In another game of the day, viallrreal won the Real Betis by a big margin of 5-1. 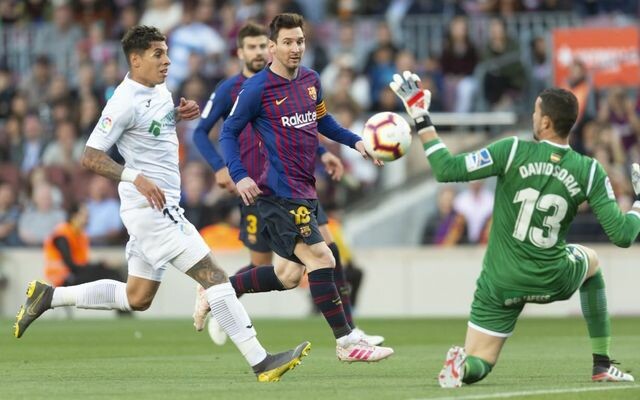