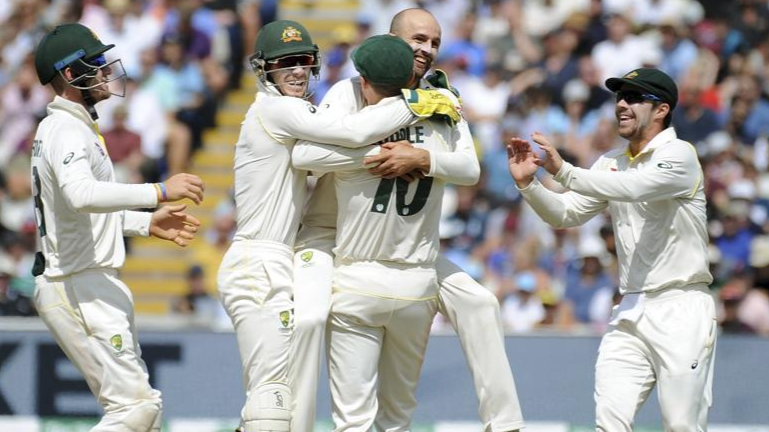 Australia won the fourth Test of ashes by 185 runs. Australia were bowled out for a 383-run target and England lost all wickets by just 197 runs. England might not have been able to chase so many runs in the end. If England can play 105 overs in the second innings, the match will be a draw. In the early part of England, he could not even try to play his full overs after losing wickets. Australia's pat cummins made great balls. He took four wickets. With him, Jesh Hezilwood and Nathan Lyon took two wickets each. mitcell stock and mamus lebuschange took one wicket. But the start of the second innings in England has been pretty bad, losing two wickets without a run. For England, the highest score of 53 was joe denly, 35 runs jos buttler, Jason Roy 31 runs. If England's first batting could have played a little better. Then maybe the game could have been a draw. The first Batman two batmen get out without a run. Australia went 2-1 in the five-match series. The other match is the draw. 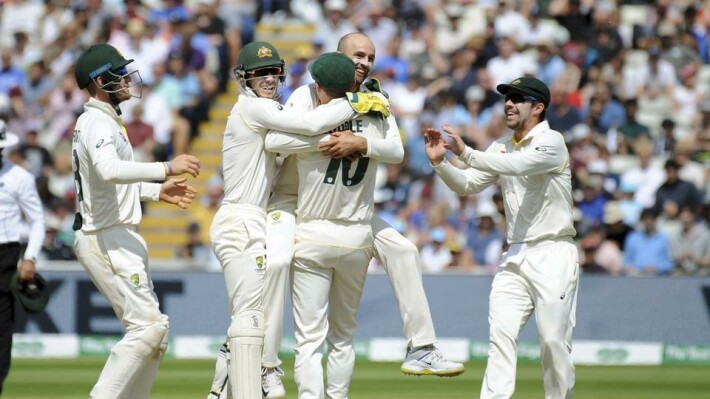