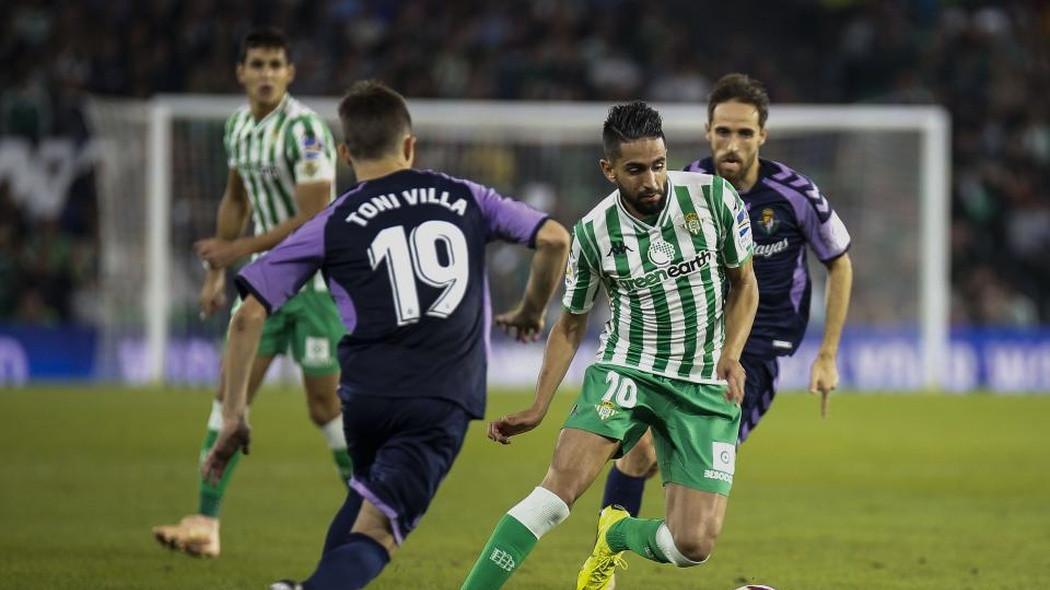 Already the La League match has begun. That means the game of the big club in the football world has begun. There were two matches yesterday in La Liga. One match was Real Betis vs. Valladolid and the other was Acletic Madrid vs Getafe. In a match against Real Beats vs Valladolid, Valladolid defeated Real Betis by one goal. Both teams played very well from the first. The first half goal was interrupted with zero. Just 5 minutes into the first half of the game, Real Betis player Joel Robles was seen on the red card. So from that time I became a team of 10 people. From the beginning of the second money the two sides play uphill. The first goal saw Sagio Gardiola score the goal in 63 minutes. But it didn't take too long to repay the goal, just 5 minutes after Real Betis they repaired the goal. Lauren Roblis scored for Real Betis in the 68th minute. After that, with only one minute left at the end of the game, Vallagide scored the Oscar plan. In that, Valladolid defeated Real Betis 2-1.

In the other game of the day, Acletic Madrid defeated Getefe by one goal. The interesting scenes of this game happen in the first half. In the 23 minutes, I saw an oscillating Atletic Madrid goal. Alvaro Matara scored the goal. Gatafe player Jagri Malina had to see a red card for illegally intercepting him for 38 minutes. Just five minutes after that, Atletic Madrid player Renan Reddy. Atletico Madrid won by five goals without any team seeing a goal in the second half. 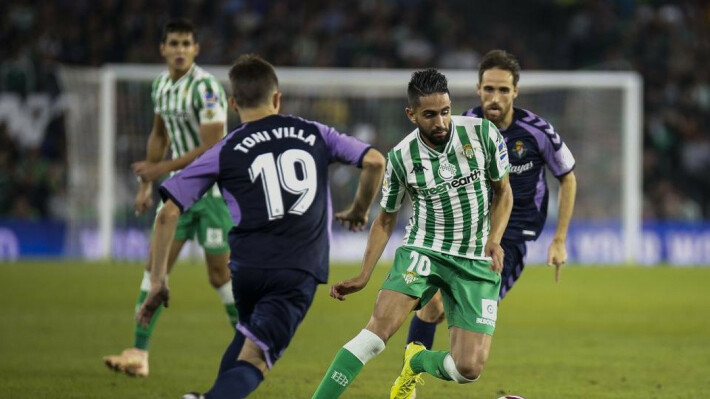 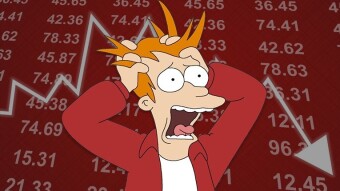 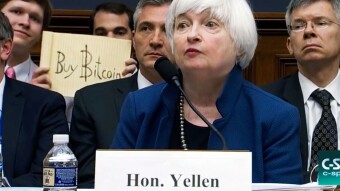