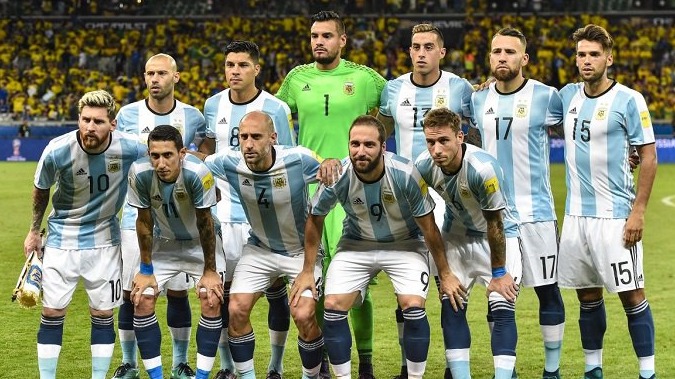 Argentina is coming to Dhaka next month with Messi.

However, there was also a condition on behalf of Bangladesh to the Football Federation of Argentina. The condition is that Lionel Messi must go with the Argentine team. The Argentine Football Federation also agreed. The games will be held with the consent of both countries. It is reported that there will be two matches in total. It is not yet known which field the game will hold. However, it is likely that the games will be held at the Bang Friend Stadium. Paraguay will play in their first match with Venezuela. Argentina will play Paraguay next. However, the Football Federation in Bangladesh is planning to host a friendly match with Venezuela in Bangladesh. If all goes well, a friendly match with Bangladesh in Venezuela may take place.

If you play in countries like Venezuela sometimes in Bangladesh. Then maybe the style of playing Banglash or getting inspired by watching their game can play a bit better. It is expected that the games will be shown on various TVs in Bangladesh. After being convinced to bring these three countries, there is a lot of joy in the football field of Bangladesh. Today, the current best team in Asia has arrived in Bangladesh. Here they will play in a match. The game is a World Cup picking episode. It is expected that Bangladesh football team will play well with them. Bangladesh lost to Bhutan last week. Returning to the Bhutan team, their coaches have said - it is possible for Bangladesh to lose any team in such a field. 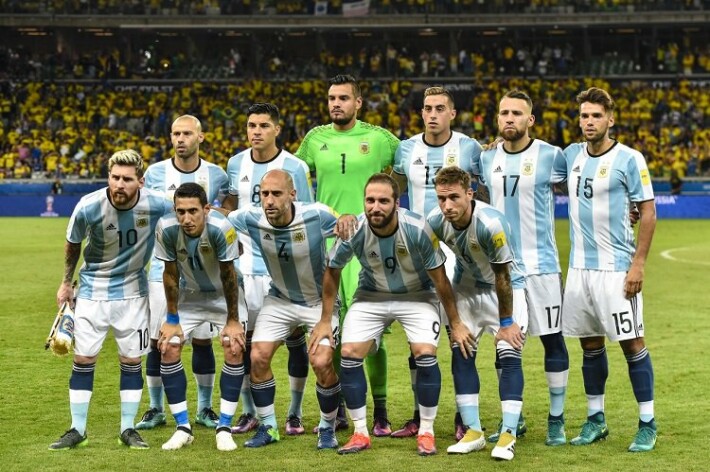