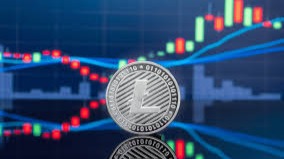 Litecoin is being reformed. The MimbleWimble technology will be included in the projects. The process is reportedly running smoothly and there are no delays regarding the launch of the test network, which is expected to take place at the end of this month. This was confirmed by the Litecoin Foundation in its new announcement. 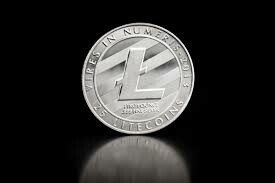 Privacy isn't the only advantage of MimbleWimble, however, as project manager David Burkett adds in the August update. The team has even created a new synchronization process that will result in faster transactions on the Litecoin network. This will be possible thanks to an innovative block processing model. He also pointed to the introduction of changes to the code to make it "cleaner" and strengthened before the market release.

It is not only the Litecoin community that sees the potential of the new technology. Institutional investors note the potential benefits that MimbleWimble brings to Litecoin as a long-term investment.

We already have a Litecoin-based fund on the market, which is part of Grayscale's products designed for accredited investors to gain exposure to cryptocurrencies. Their total value is billions of dollars and they can be traded on the open market as an over-the-counter product similar to traditional stocks.

Litecoin's price is currently around $ 47, which means it's on the same level as the day before. The same can be seen in the BTC rate chart.

I would like to try my hand at your side. I am a fast learning person. I run a celebrity website so that I have experience in this