With a Glance, Thy Eye Drank Our Blood! | Shajarian & The Most Appreciated Persian Poetry

Today's singers in Iran are more modern than classic, and The tendency to go for new styles, pop or rock and roll is much greater

Meanwhile, traditional musicians who work in Persian classical music are fewer in number. It is like when you see classical Western styles of music such as opera, Mozart, and Beethoven is less favorable than today's popular music, especially among youth who enjoy more crazy and different stuff nowadays. So, traditional Iranian music faces similar problems.

On the other hand, Iranian traditional music has to deal with other problems and challenges caused by the government's restrictions. And the situation became such that only a few are struggling to keep this style of music alive. 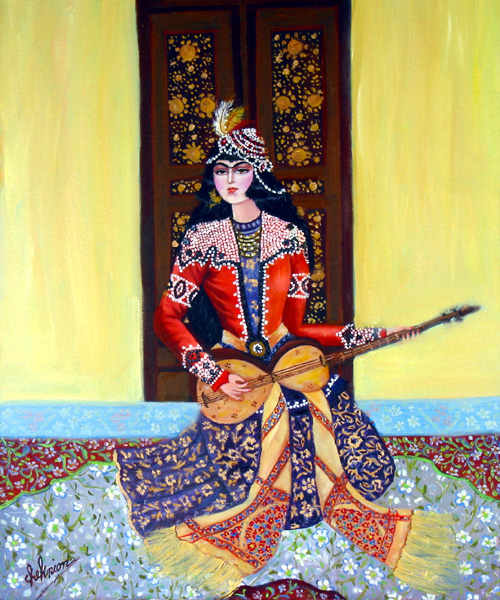 One of the features of the traditional style is singing the Old Persian Poetry. Poems that each carry enormous meanings and concepts. Poems that are not only very passionate and elegant but also have very deep meanings that sometimes make them difficult to understand let alone translate:

Here are some examples, enchanting songs of Homayoun Shajarian (my favorite singer!), a traditional musician, as his astonishing masterpieces are inspired by old and classic poems:

The Myth of Love

A not-so-old poem, although Rahi Mo'ayyeri is not a very old poet, the poem is written in a traditional and classical style and does not have a modern tone.

Based on Rahi Mo'ayyeri Poetry

The Cypress Of My Sward

This song is a joint work of father and son. (Of course, the original song was Mohammad Reza Shajarian’s, but they performed together here when Homayoun was still very young.)

The famous poem Sarv Chaman Man (the cypress of my sward) is one of the very famous pieces of Hafez Shirazi poetry (who can be considered the most famous poet of Iran).

You hardly can find an Iranian who haven’t heard about this poem.

Song: Sarv Chaman Man (the cypress of my sward, The Beloved)

Based on Hafez Poetry

Another of Hafez's special poems may seem to be a love poem, Nevertheless, it is a poem that describes the dark side of love. Which is scary and dangerous

I loved this poem when I was younger. Maybe because I did not understand what it meant or maybe I did not know the meaning of love.

Anyway, this horrible poem is also one of the very, very famous and well-known poems of Hafez and it has a good ending…

Based on Hafez Poetry

Well, this one is not an old song but still a very good one!

I really suggest to listen to this one, 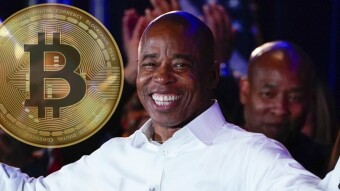