Like many nations around the world, the music of Kurdish people begins with legends and epics that manifest themselves in the form of cheerful and passionate Kurdish songs. 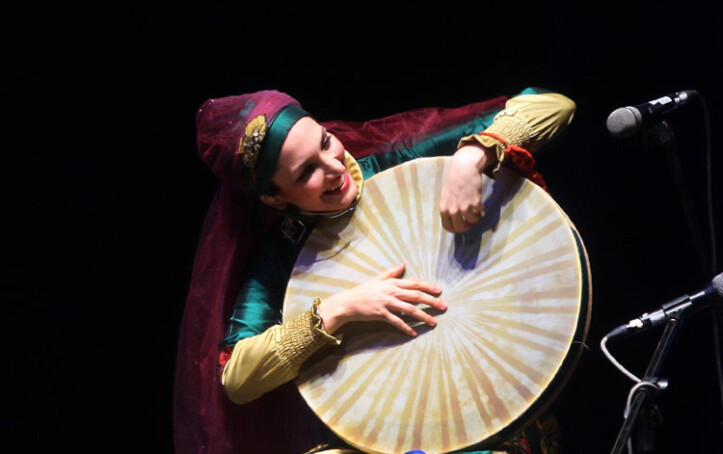 The most famous person to play this type of music was "Kavis Agha", whose songs are the same epics that are left from the past. Other songs are divided into stories of love, romance, and heroism.

In the heroic songs, the heroism and struggles of a hero are discussed. In love songs, romantic aspects are expressed between two people, among which, the song "Zanbileh Forosh" which has a mystical aspect, and the songs "As and Hassan" and "Khajeh and Siamand" which tell the story of two lovers are the most famous. 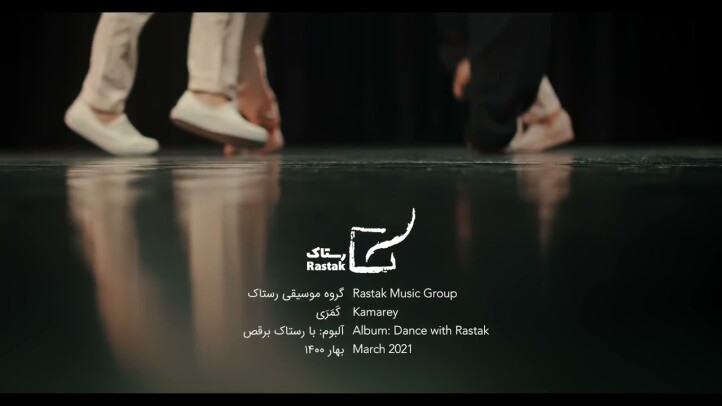 The most original instruments used in Kurdish music are "Serna" and "Dahl", and later instruments that have entered this type of music, such as "daf" and "tanbur" have become of special importance, in a way that some consider Kurdi music the Capital of"daf"  in the world.

Kamarey's song, a wonderful performance by Rastak, is passionate and energetic.

Because I don’t understand  Kurdish, I can't provide an exact translation of this song. But considering the closeness of the Kurdish language to Persian, I kind of recognize that it is a love song that was composed in praise of the beloved. The word Kamarey means (waist) and in fact, refers to the slender-waisted beloved and her beautiful dance. The rest of the song also deals with the beauty of her eyes and eyebrows and the pain of being away from her. 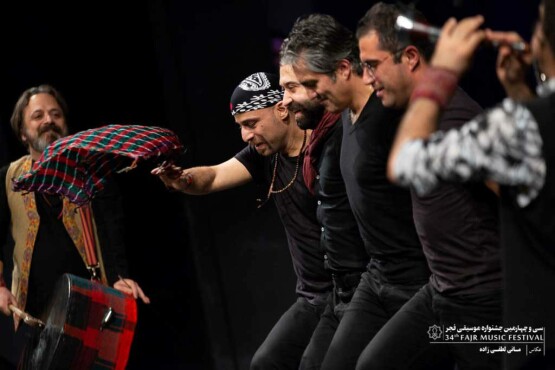 This is also a very charming performance considering the singers - who usually perform all types of Iranian Folk music – are both of Kurdish origin so doing a Kurdish masterpiece is very easy and authentic for them! Not to mention they also try the Kurdish Dance which is very comfortable and anyone can try it! 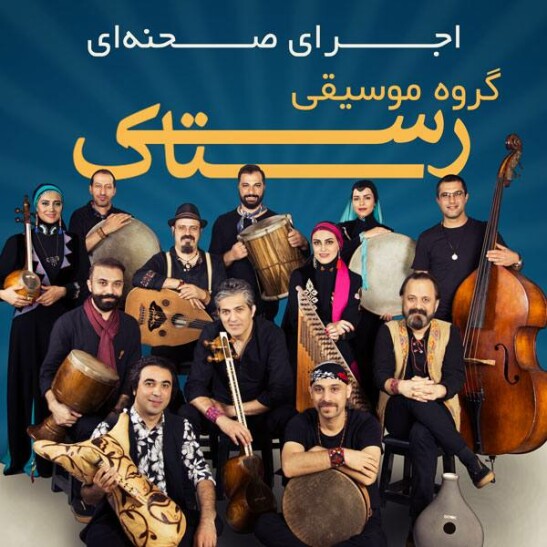