An Interesting Song of Shadmehr | We Are The Heirs of Pain 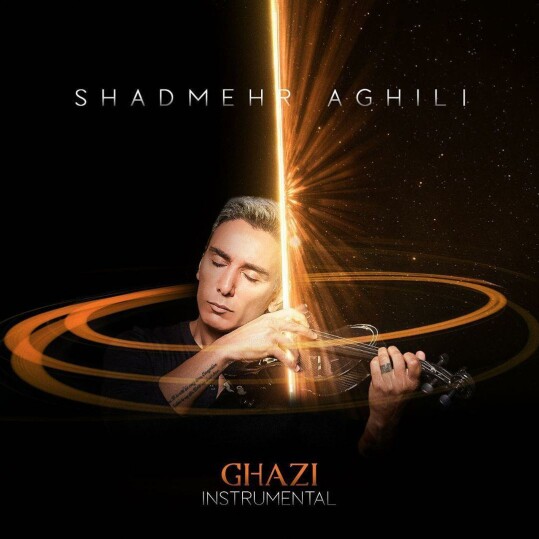 Shadmehr (his name literally means happy kindness) used to be one of the most handsome singers in Iran when I was young and girls like us would fall for him back in the days. His father was a martyr and he would perform songs for revolution and of course, it was because he wanted to survive the suffocating atmosphere of Iranian domestic music, but we didn’t know that back then.

Anyway, one day Shadmehr left for good, (something others did one by one after that! A lot of singers, actors, and athletes, anyone had a chance or means to leave the country, they did it and like birds free of the cage started their carrier out of Iran for FREEDOM) 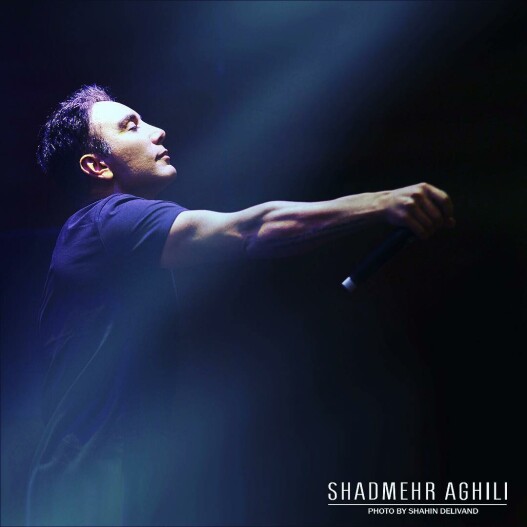 In Wikipedia you read:

Shadmehr Aghili is an Iranian pop singer, musician, composer, music arranger, producer, and songwriter, and formerly an actor. He revitalized music culture post-revolution in Iran. Aghili was born in Tehran, Iran. He emigrated to Canada first but currently resides in Los Angeles…

But it was much more than that, and after Shadmehr it becomes the story of the life of many others. A story which repeated over and over to get old in that order:

A celebrity got famous!

He/She started feeling suffocating in Iran and wanted to burst out of the cage!

Then they would make a fuss about some problem in Iran on the internet, like getting arrested or else

And finally, departure for good... starting over in a foreign country and thriving…

Although in my calendar and yours is nothing but winter

Although living in these conditions is not easy!

It is not easy!

And even though our wishes come true only in a dream!

Bear it as long as you can!

That’s been the case for a long time!

The past, the present, the future,

You and I are the Heirs of Pain

We are the Heirs of Pain 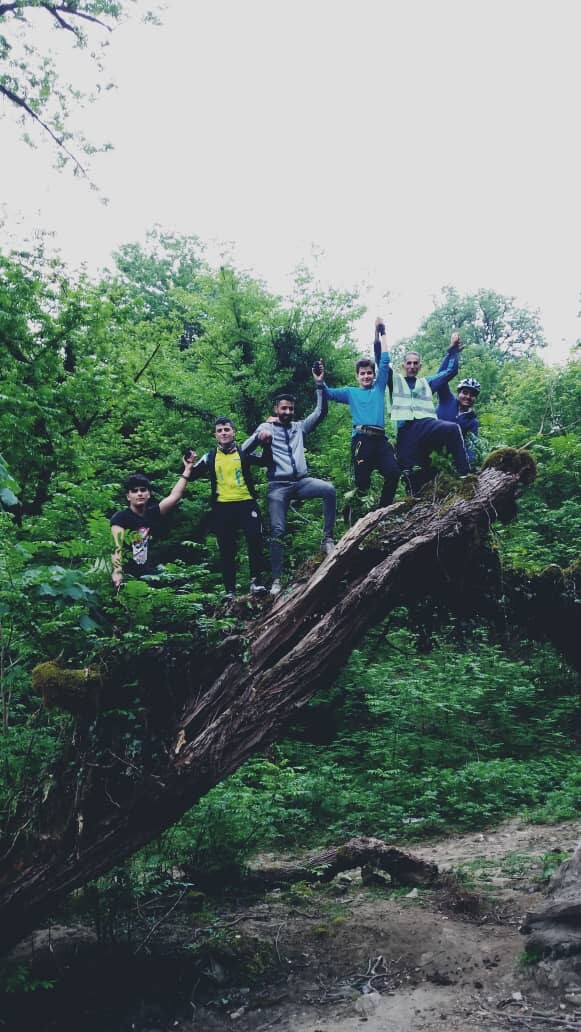 For just having a moment of peace,

Even though the lump in our throat is old,

Even though our table is empty

Although our tiresome life is inconceivable

Although in our nights, there is no sign of a light

Tolerate as much as you can!

Because the sun won’t come up by accident! 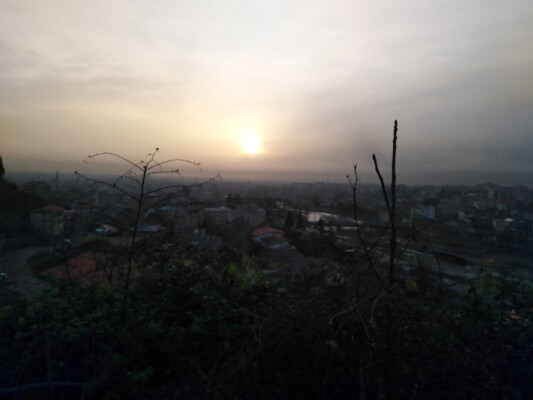 The past, the present, the future,

You and I are the Heirs of Pain

We are the Heirs of Pain

For a moment of peace,

Whatever you can think of! 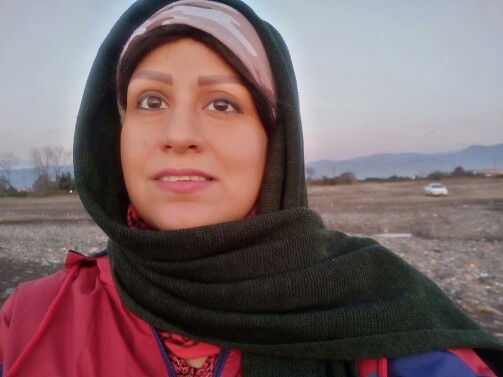