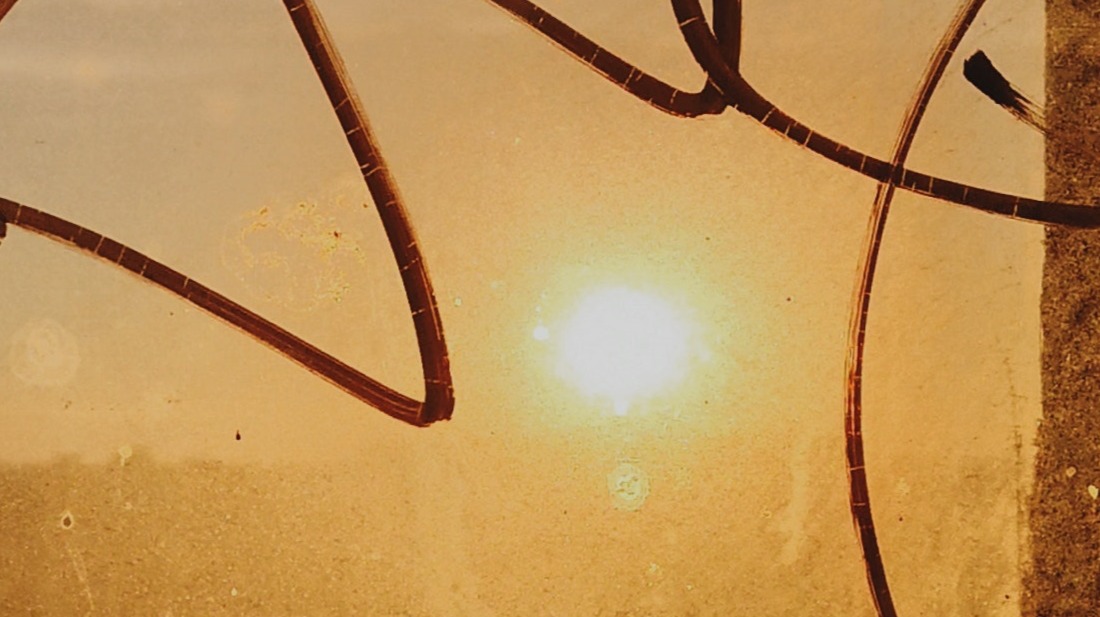 It was a late lazy summer afternoon. The heat still shimmered in waving curtains, as though being blown by rhythmic controlling wind. Jimmy had gone into his living quarters, sealed the entire system, and cranked up the environmental control to compensate for all the heat. As Jimmy began to cool off, he became intensely aware of the solitude , as the gentle whisper of wind circulated within the very quite atmosphere within. It as a tremendous difference, compared to the Constant Song being generated by the Fauna and Flora outside.

The Crew Interface, better known as the CI, had failed to authorize access to the Guidance AIs, back a while ago. There is no loner any way to determine where, or when, Jimmy's current position actually existed. At this point, all Jimmy could say for sure, was that the communications system had just announced a quickly approaching phase jump!

Long, Long Ago, and a Huge surprise to All, The Enemies' AIs suddenly  - and completely consumed Them! Most of Humanities' AIs simply ceased to function, at the worst, or communicate - at the best. The Space/Time Jump system, continued to Function, in Jimmys Vessel, but as of yet - the only input [he seemed to be allowed] was to return and board, before the actual jump was initiated.