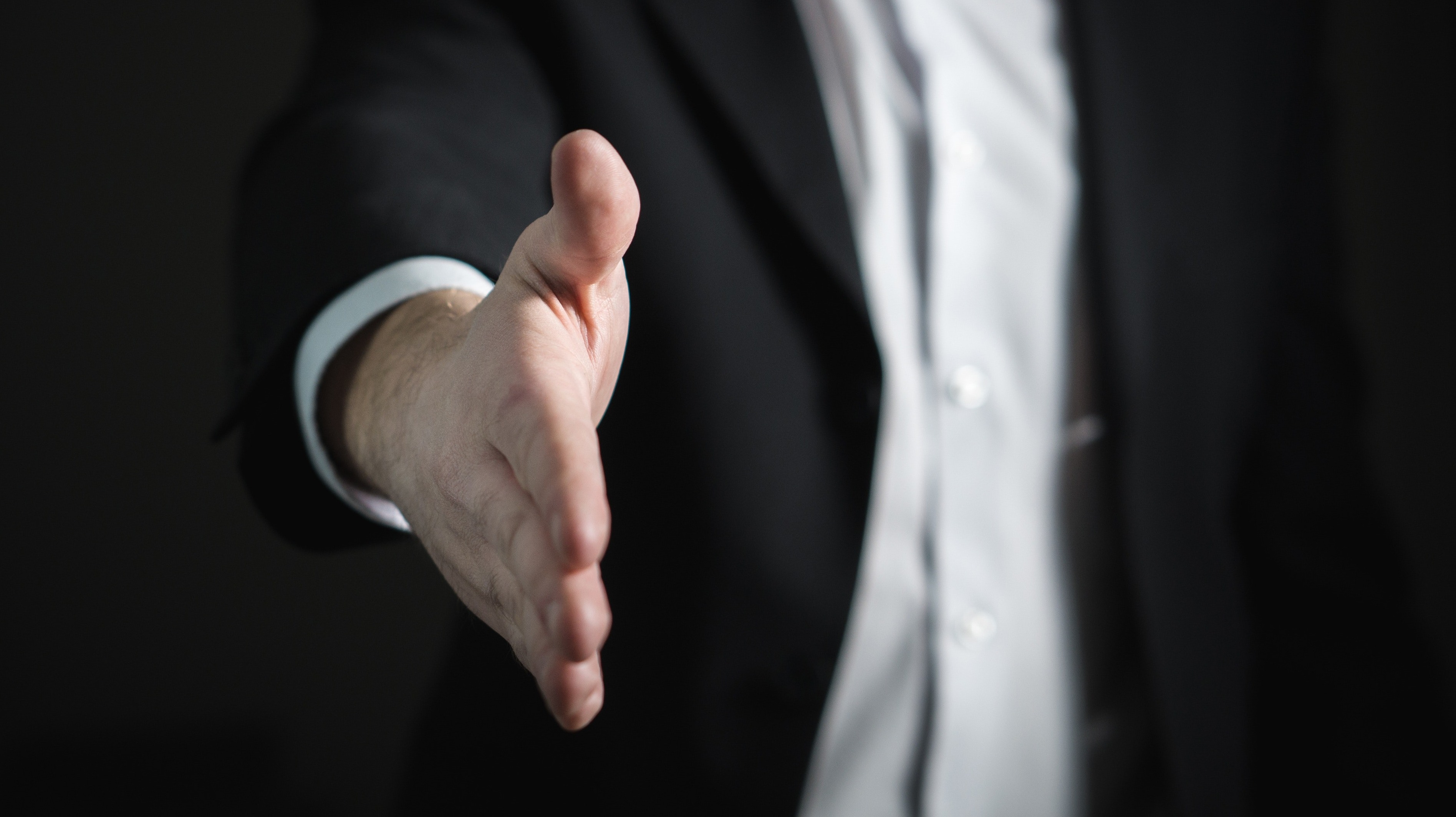 Most Rats Flee A Sinking Ship, but there are almost always some that get sucked down with it!

The United States' Socialist/Communist/Democrat Party has now become a Sinking Ship, with a few desperate rats still hanging on.   Almost all Decent American Citizens can now see through their corrupted tactics of Fake News, False Allegations, Lies, Deception, Self Enrichment, and the Destruction Of The United States, as we know it!   If they had enough wisdom, they would concede the election, and throw themselves upon the Mercy Of The Court! With that being said, they are still the Emperor without any Clothes!   Everyone, with a Decent, Rational,  Informed Mind, and Clear Vision, can easily see them for what they really are! They have pulled out every Trick, Flooded the Fake Media with their Propaganda, Told Every Lie and Pulled Every Deception, in their play books! It has burned more holes in their sinking ship, than can ever be repaired! One of their Most Dreaded Defeats, that they must surely now see, comes upon them swiftly.   The Now Socialist/Communist/Democrat Party will have the Lowest Voter Turnout, than ever before in the Long History of The Democrat Party!   Yes Indeed, This Is One Of, If Not The Most Important Elections, in the History of The United States! True Patriots, and Every Decent American Citizen, will make every effort to Cast Their Votes! If not Now, the Socialist/Communist Democrat Party will Crush all possible routes of accurate Elections, from that point forward.   We are fully aware of their Enslaving and Evil Intents. We Will be Sure to Vote, with every effort to do so in person!