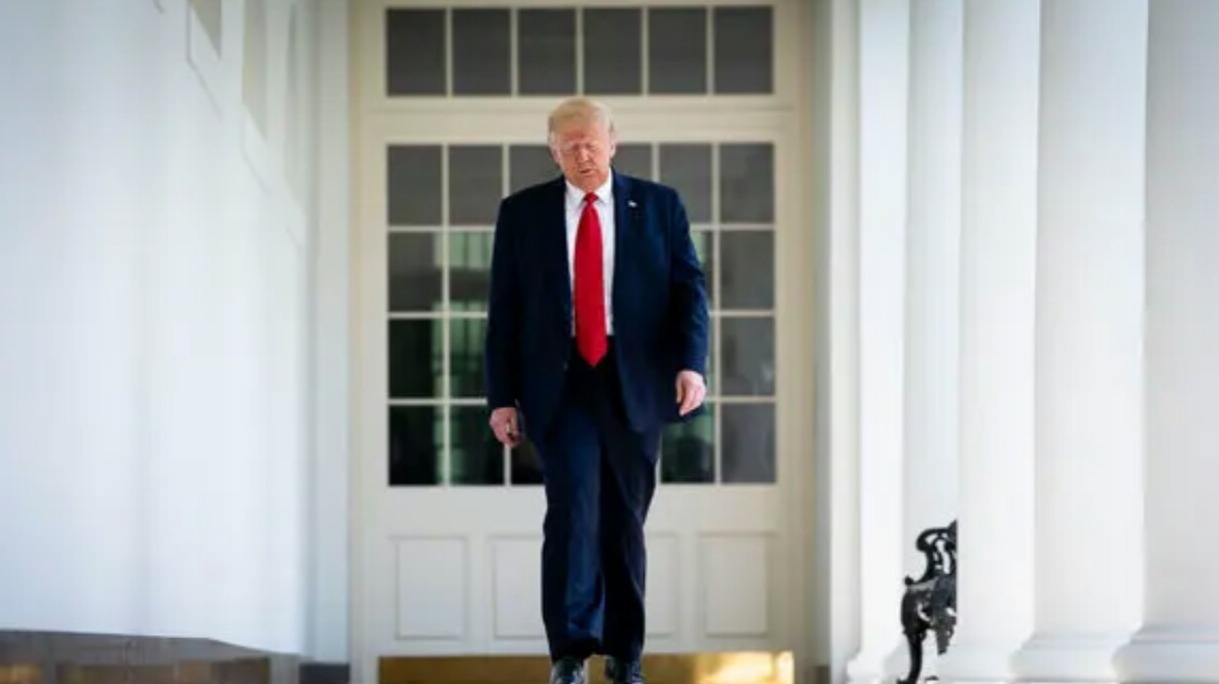 Why June Was Such a Terrible Month for Trump

Mr. Trump sought to assuage Mr. Marcus’s concerns, assuring the billionaire Home Depot founder that his political fortunes would soon change in part because he was bringing in “good people” to steady his campaign, according to a person briefed on their conversation.

The next morning, before setting off for a round of golf, the president tweeted a video from a Florida retirement community that featured a Trump supporter yelling, “white power,” setting Mr. Trump’s aides on a scramble to reach him on the course and have him delete the message.

As Mr. Trump heads to Mount Rushmore on Friday to spend the Independence Day holiday in the carved presence of presidential greatness, he is suffering through the most trying stretch of his administration thanks in large part to his self-inflicted wounds. June represented the political nadir of his three and a half years in the Oval Office, when a race in which he had been steadily trailing, but faring respectably, broke open and left him facing the possibility of not just defeat but humiliation this fall.

The disconnect between the surge in coronavirus cases and Mr. Trump’s dismissive stance toward the pandemic has been particularly pronounced, mystifying Democrats and Republicans alike; this week, as some states halted their reopening because of a record-setting number of new cases, the president predicted the virus would “just disappear.”

In addition to public surveys showing him losing decisively to Joseph R. Biden Jr. in a number of battleground states, private Republican polls in recent weeks show the president struggling even in conservative states, leading Mr. Biden by less than five points in Montana and trailing him in Georgia and even Kansas, according to G.O.P. officials who have seen the data.

Last month’s convergence of crises, and the president’s missteps in responding to them, have been well-chronicled: his inflammatory response to racial justice protesters and his ill-considered rally in Tulsa, his refusal to acknowledge the resurgent virus or seriously address detailed reports about Russian operatives’ putting a cash bounty on American soldiers. It’s this kind of behavior, polls indicate, that has alienated swaths of swing voters.

“People are making judgments about the president’s performance there and how he’s handling it,” said John Thune of South Dakota, the second-ranking Senate Republican, making no attempt to sugarcoat what he acknowledged has become a referendum on Mr. Trump’s performance. “Sometimes you get dealt a hand and you got to play it.”

Yet as demoralizing as June was for many Republicans, what was less visible were the frenetic, and often fruitless, attempts by top Republicans to soothe the president and steer him away from self-sabotage, while also manipulating him to serve their own purposes.

One Republican official who is in frequent contact with the campaign expressed incredulity at how some aides willfully distort the electoral landscape to mollify Mr. Trump, recalling one conversation in which they assured him he was faring well in Maine, a state where private polling shows he’s is losing.

Interviews with almost four dozen Republican lawmakers, strategists and administration officials about Mr. Trump’s re-election bid paint a picture of a White House and a re-election effort adrift, at once paralyzed by Mr. Trump’s erratic behavior yet also dependent on him to execute his own Houdini-like political escape. Most of those interviewed requested anonymity to freely discuss internal deliberations, and to avoid retribution from the president.

Mr. Trump continues to hope for an economic recovery he can run on in the final four months of the campaign, and on Thursday he trumpeted as a sign of progress the employment report showing 4.8 million jobs gained in June. But it is not clear that Mr. Trump will get much credit for a partial — and possibly fleeting — rebound when coronavirus cases are soaring.

Some of Mr. Trump’s advisers say their internal polling is more competitive than myriad public surveys showing the president in a deep hole. The debates, which could reorient the race, still loom, and even as Mr. Biden catches up, the president still enjoys substantial fund-raising and organizational advantages. 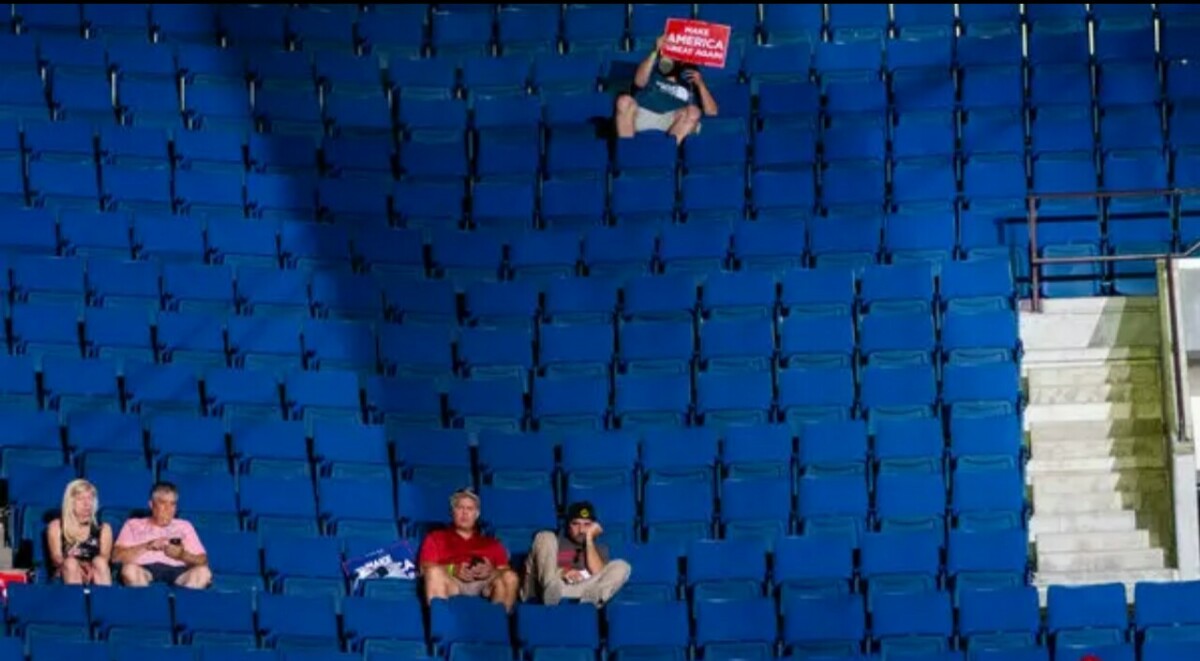 On Thursday morning, top White House and campaign aides met to lay out a schedule for Mr. Trump through July, one that allows for politicking but, in a nod to Tulsa, at a far smaller scale than his signature rallies.

People close to the White House said that Mr. Trump remains stubbornly determined to feed the appetites of his hard-right base and deliver a message about what he describes as his great achievements in office. He’s also eager to recreate his tiny 2016 team.

Indeed, his well-financed political apparatus is more than ever a family affair, controlled by a small handful of Trump relatives and retainers who are exceedingly indulgent of the candidate — and often at war with one another.

In an interview, Mr. Kushner, whose influence in the administration is exceeded only by Mr. Trump, said his strategy amounted to letting the president dictate his own re-election.

“He’s really the campaign manager at the end of the day,” Mr. Kushner said, adding: “Our job is to present him with data, give him ideas, help him structure. And then when he makes decisions on where he wants to go, the campaign was designed to be like a custom suit for him.”

Letting Trump be Trump will delight some of his most committed supporters, but it is likely to dishearten Republicans who are already nervous about losing the Senate and yielding further ground in the House. 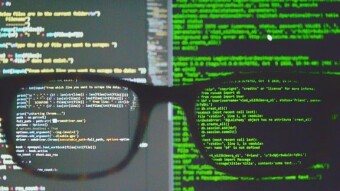 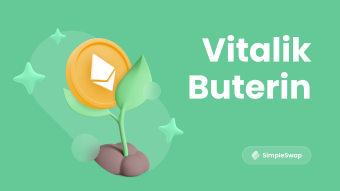