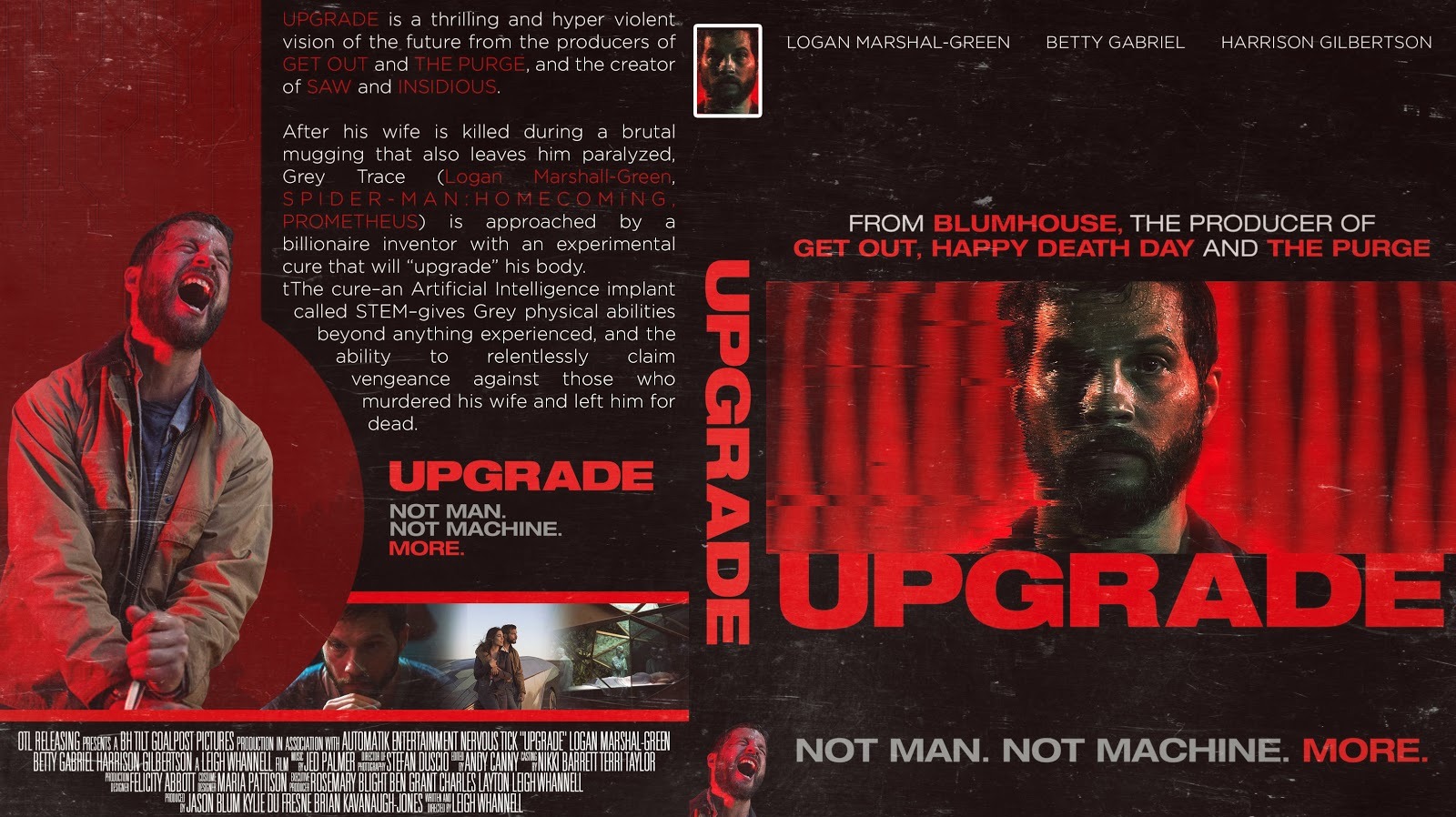 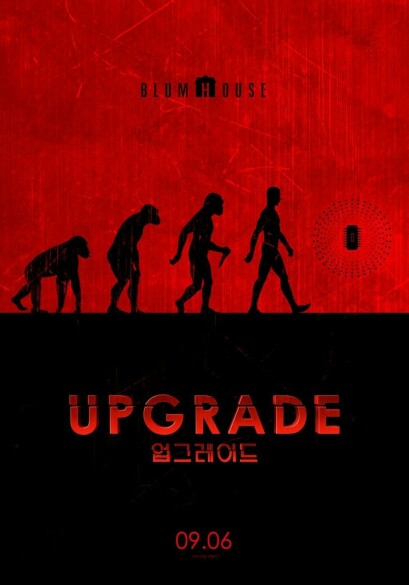 Left paralyzed after a mugging in which his wife was killed, a man gets the chance to walk again by using a computer chip implant called STEM. Of course thers more behind the Story- Find out by watching the Movie

Why Do I Recommend It?

A Mix between Robocop and Venom, you can expect dark Humor, Violence  and some very nice fight scenes  from this movie 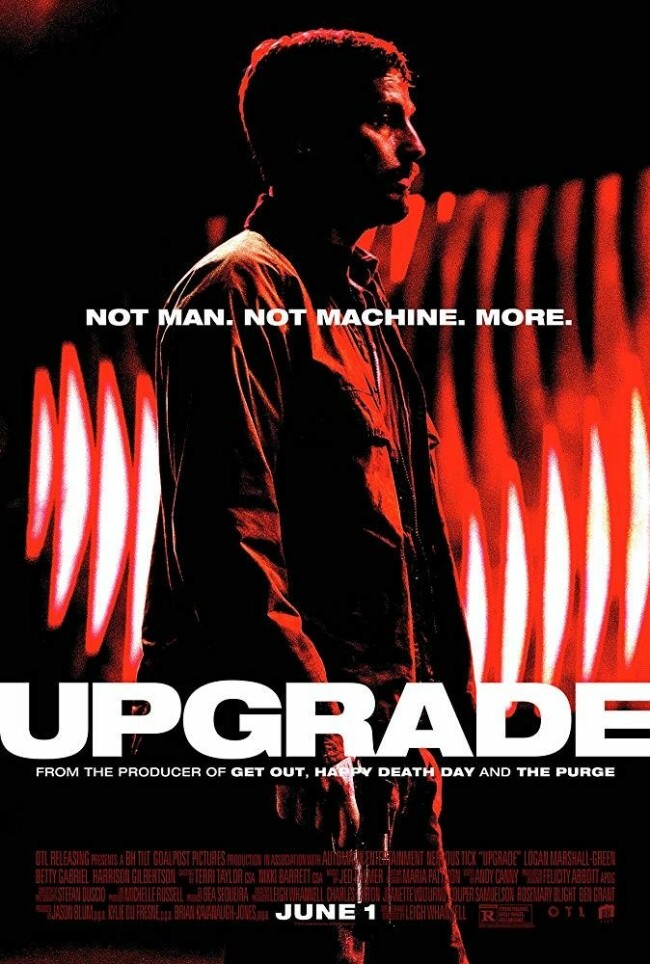