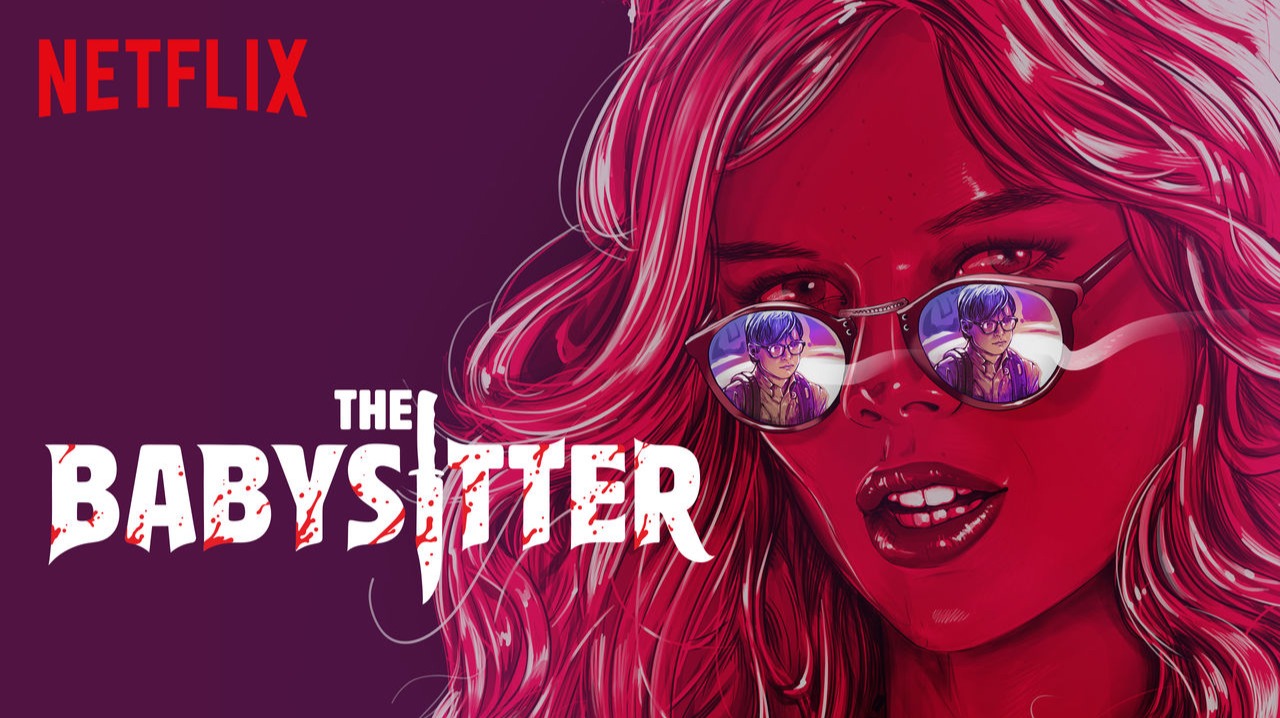 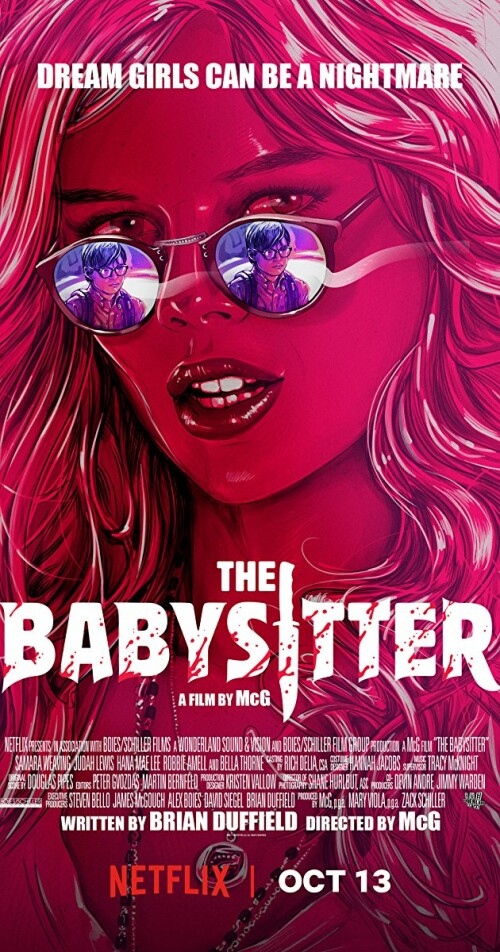 Judah Lewis (I See You, Summer of 84, Demolition)

A 12 Year old Boy whos spying on his Babysitter and her friends while they think hes asleep, finds out that they are doing way more than just the nasty Stuff that he expected .....

Its a fun to watch gory retro style Horror-comedy, there are no big Surprises in this Movie and they use a lot of cliches but it was exactly what i expected and i enjoyed it, reminds me a lot  on The Guest(2014) which i also enjoyed a lot 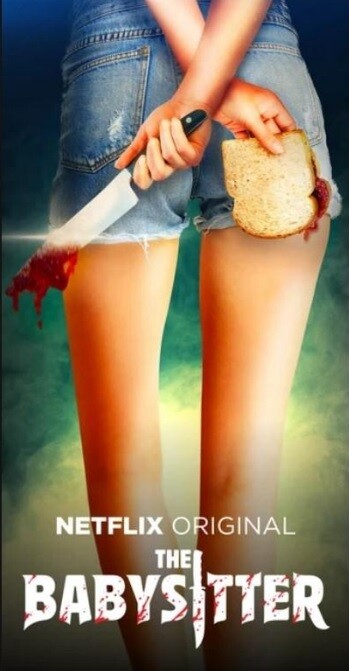 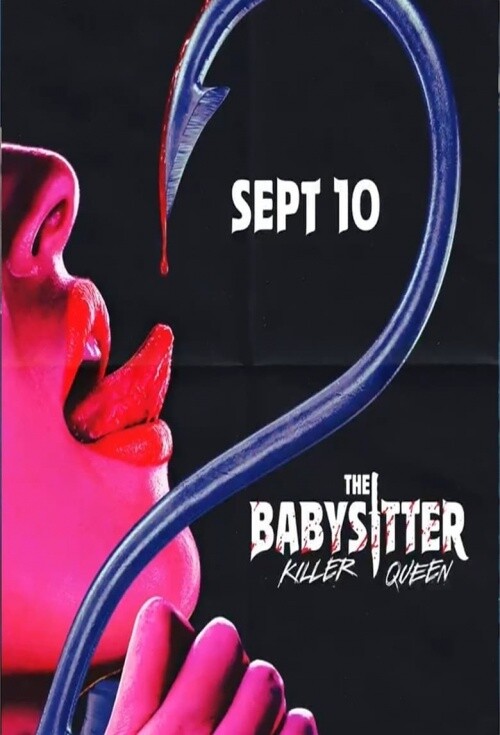