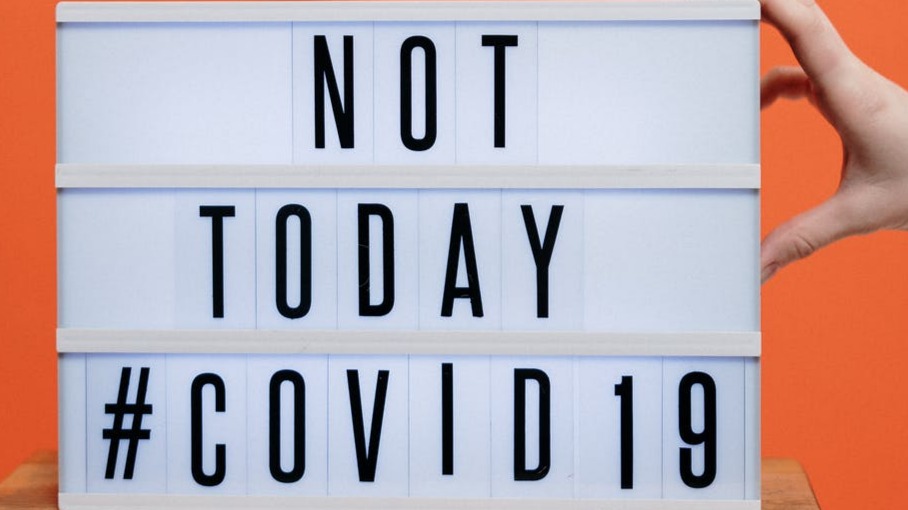 The phenomenon of conspiracy theories and covid -19

In the wake of the novel corona virus Pandemic and it's Apocalyptic effect, there has a been a surge of conspiracy theories about domination, one world government and in particular the 5G network as a tool to the final control and decimation of mankind's freedom.

Pastors, Clergies, political office holders and various activists added to the rise of these conspiracy theories. It's effect sometimes result in violence, loss of lives and property. more alarming is the impact it has on our mental health and reaction to global issues.

Reports of Covid-19 casualties littered the media, while Nigeria was recording it's few first cases and death, a poll was conducted, and the result revealed that 40% of Nigerians actually do not believe that the Covid-19 Pandemic is real.

Lagos, the commercial capital of the republic on lockdown for about a month now, still had large numbers of people in the suburbs gathering at Riverside's, taking pictures, gallivanting with wireless speaker box, in an atmosphere of total disregard to the dangers of not adhering to social distancing rules. Why should they? When a large chunk of them still don't believe Covid-19 is real.

Few weeks ago, a popular preacher from Nigeria made a video where he had an illustration on a board, explaining to his members the manner in which Covid-19, the proposed 5G network, and the coming vaccine for the Pandemic are all linked to the one world government under the Anti- Christ. In a matter of days the video went viral.

Researchers and students of political science will agree with me when I say that, the terrorists acts of the coming decades will be fueled by paranoia, fear and anxiety arising as a result of these conspiracy theories. Truly, world leaders, the Clergies, and security organizations has failed to recognize the inherent and disastrous dangers of conspiracy theories.

To mention but a few example, there has been reports of attacks on the 5g technology infrastructures around the world. Since the outbreak of the Pandemic, There has been increased animosity towards the government and people of China. No thanks to Donald Trump for calling the Covid-19, a 'China Virus'.

A separatist leader from Eastern Nigeria, who had his higher Education in the UK, warned and begged his people not to accept the 5g technology, and never allow any of it's infrastructures to be installed in their Homeland. We can all point to the root cause.

Victims and propagandists of conspiracy theories traverse social, educational , religious and financial divides. From the illetrate, to the literate or semi-literate, to the poor, middle income and even the rich, no one is spared. Until conventions are held and laws enacted to combat this seemingly harmless monster, I pray mankind don't self destruct out of fear and anxiety, and the total loss of trust in individuals and even government Institutions.