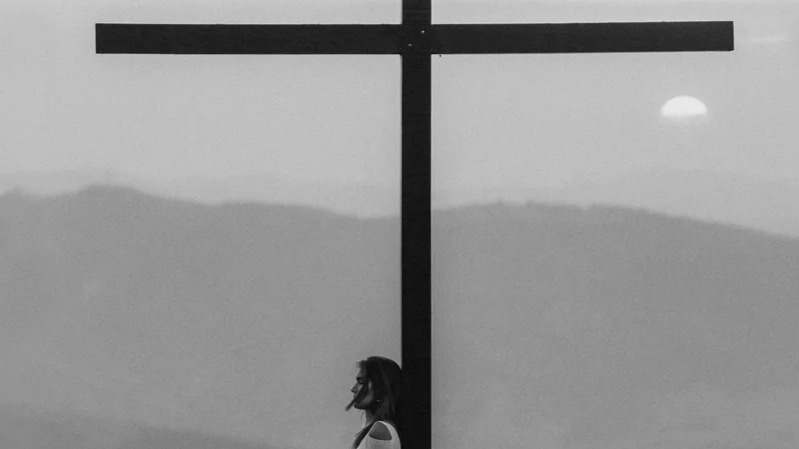 The Fight Of Faith: A Lesson From Jacobs Wars!

From the very story surrounding Jacobs birth alongside his elder brother Esau, holding onto his leg during delivery and eventually buying his brothers firstborn right to his wrestle with the angel of God at penuel points to a fine example of determination, will power and the fight of faith!

When the order of the universe was established, to materialize a thought or creation it must first be vividly imagined and willed into existence through trials and failures. It is the depth of our imagination and the strength of our will that ultimately determines the magnitude of our successes.

'He that has faith just like the size of a mustard seed will say to this mountain move and it will' in the whole of ancient Israel and even including jesus' apostles there was none with a faith like that if a gentile military commander who Jesus cured his sick one without going to his home. He displayed tremendous faith.

However in the circular world, you need faith to be successful. As an entrepreneur your whole plan and permutations are solely based on facts and the faith you have that it will succeed! It has frequencies. It's not the same in everyone. But the good news is, it could be cultivated. The Christian faith works much the same. The total and unquestionable believe in things hoped for or not yet seen.

Entrepreneurs would make good Christians so you might think. But is far more than just having faith. It is the magnitude of your faith that pushes you into action. Faith without works is dead as the holy book says! Faith could be the determining factor both in your physical and spiritual life!

The scriptures recorded Jacob wrestled with An Angel of God  at peneul up till the morning, the angel thought him stubborn and perseverant. He touched his joint to cause a dislocating, still Jacob hanged on. Jacob insisted he wouldn't let go until he gets what he wants. The fine fight of faith!

To free himself from the grip of Jacob the Angel blessed him and said to him: 'for as a prince thou have power with God and with men and have prevailed! Esau was a hunter, wild and strong but I doubt if he had the determination of Jacob, if he had the faith that Jacob had in the things he worshipped and the ones of the God whom his father served!

The cultivation of faith and it's fruits are the basic blueprints to a successful Christian Life! You must have unwavering faith. The holy book encourages us to put in our complete suite of armour and fight the fine fight of Faith! For the reward of salvation and eternal life!

There is nothing to be guilty of ashamed off if you feel you have little faith, Peter was struggling in that department too. He grew in faith. After denying Christ three times, Peter still went in to be one of the foremost disciples of Christ putting is life in danger!