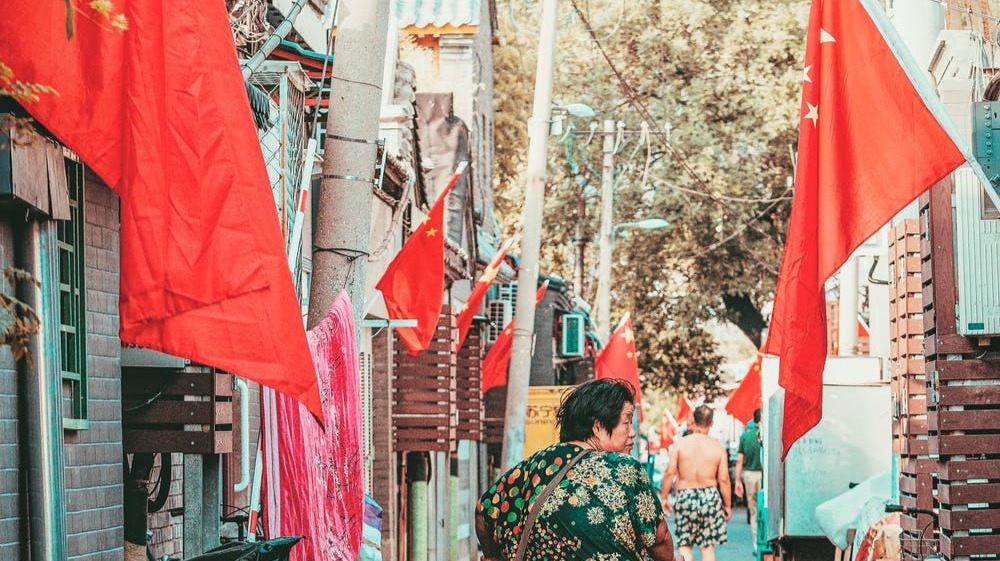 Multilateralism and The Rise Of The Xi Dynasty

Xi Jinping is China's most powerful and influential Leader after Mao Zedong.

He could be described as the Alpha of a Tiger pack, slow but not timid. Purposeful and less offensive, but never Afraid to turn defensive with divine rage when under attack.

Amidst the surge of the global Covid-19 Pandemic, the British Intelligence sent a rumoured report to parliament describing China's behavior as 'Exertive'

This article seeks to analyze the political, economical and military advancements of China and it's battlegrounds with the world powers; the United States and Saxons!

Multilateralism Is the bedrock of China's foreign policy. Though the world powers tend to act on the policies of multilateralism, they are bilateral or unilateral by nature. In simple terms, the summary of China's foreign policy is 'Live and let's Live. With such enormous growth in technological  and industrial fields, it was evident Xi Jinping was building a 21st century dynasty. Its no shocker to be on the radar of the world powers who always seek to preserve their domination. Let's examine some of the battlegrounds with the US and China's reaction.

In the first half of 2019 before the surge of the Covid-19 Pandemic, the news making headlines on CNN was China's trade war with the US. Tarrifs were slammed on Chinese import. How did China react? Tit for tat. Negotiations for sustainable and working trade deal by both parties always ends in gridlock! Why? China wants to expand as fast as possible as she can, while the other, The US is trying to prevent china at all cost from too much profits and influence on her economies and allies!

The arrest of a top female Huawei executive in Canada shows the United States desperation to clamp down on China In the technological race. The United States department has consistently accused china of Intellectual property theft. The ban on China's Huawei 5g companies and infrastructures along with the pressure mounted on the United Kingdom to follow suit, will definitely cause China to loose billions of dollars.

The executive order issued by the US president seeking to ban Tik Tok was described as an action taken for the interest of National security. But the clean network program to purge Chinese outfits including WeChat from there servers and that of their allies is economical, Since most of these companies would have to sell to US firms.

The president of the United States once referred to the Covid-19 Pandemic as a 'China virus' There might be some in the CIA who thinks china engineered the virus in a lab and released it for some sinsister plot!

Few weeks ago the Secretary of State Mike pompeo announced the executive order for the closure of a Chinese consulate in Houston. According to sources from the state department, it was alleged that the consulate was used as a center to spy for the communist party of China. How did China respond? Tit for tat, an American consulate in Chengdu province was ordered to close.

There are also allegations by some elements that the US is the sponsor of the protests going on in Hong Kong due to it's foriegn policy, and the new Hong Kong SAR Law which the US alleges violates fundamental human rights.

What could be clearly seen in this narrative is a proxy war between a world power and an emerging dynasty. A cold war fought on all fronts except military combat, how long before it translates to an all out war?

Apart from the allegations about certain bias against Asian students in top American Universities, the government of Donald Trump has increasingly clamp down on Asian students especially the Chinese. With various restrictions and burdens placed, making it difficult or near impossible for the new generation of Chinese citizens who would want to study in the United States.

The criteria to maintain world domination as a world power is the ability for defense and protection of self and interests including that of your allies. That is why the issue of south China Sea is very complicated and complex. The United States cannot afford to loose a military advantage for the protection of interests and allies, while the Chinese would not permit an 'aggresive' government to pose a risk to it's territorial integrity and protection of his peoples in case of a provocation or an all out war.

There is however, a growing air of distrust and animosity between this two countries. The CPC and it's leaders have made it clear that they are ready to protect and defend the lives and interests of Chinese citizens. The government of Donald Trump Is working tirelessly to score political points by solving the 'China Problem'