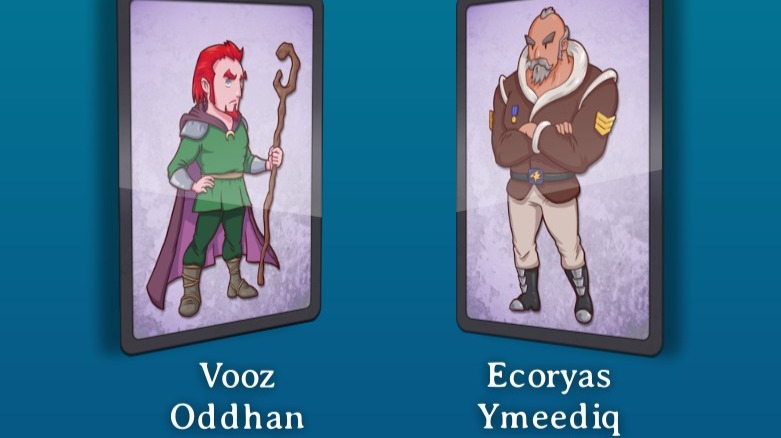 On May 29th I was interviewed by CryptoWordsmith on his Discord talk show, co-hosted by the fellow Publish0x user MetaDood. It was a nice and friendly chat of about 40 minutes in which I talked about myself, the project Moon Stones of course, and the ideas for the future. So if you want to know more about what we have in mind, check out the interview: 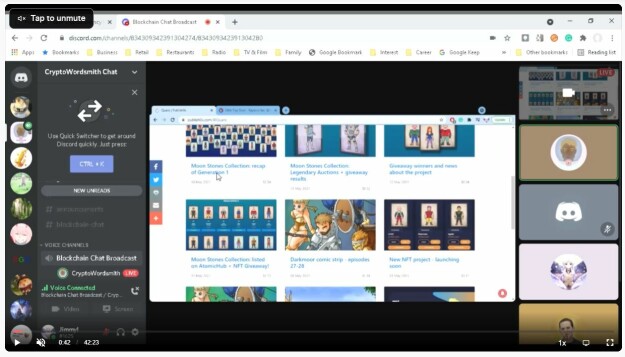 Today, we started the auctions for the 2 Legendary Mooners of Generation 2: 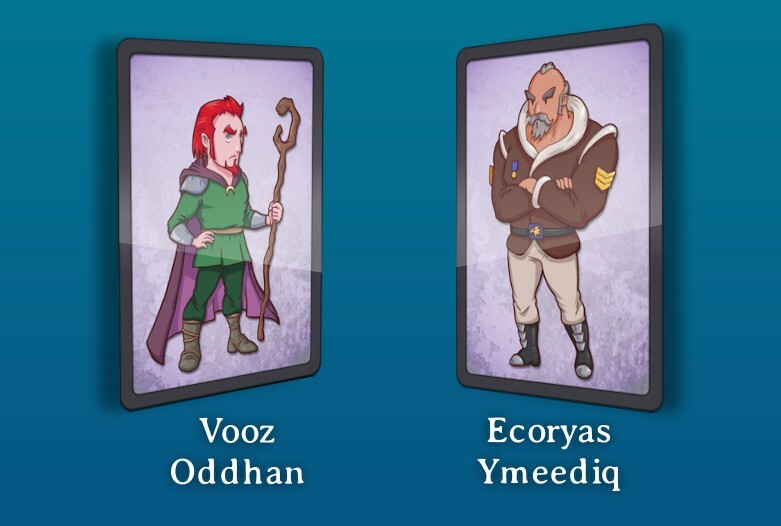 Let's learn some more about these 2 Mooners:

Vooz Oddhan is a powerful sorcerer and he's the Head Sorcerer of the Green Coven. He was recruited by the Emperor in the past, to fight against a Dark Beast that was raiding across the lands. He is fast in battle and can cast powerful spells, defeating strong enemies even if his physical strength isn't high.

Ecoryas Ymeediq is a general of the Imperial Army, he's strong and resistant; he strongly believes that every battle can be won using weapons and strategy. He's against the use of magic, and maybe this aversion hides a mysterious episode from his past...

We plan to add these descriptions for Legendary Mooners in a dedicated page on the official website, so keep an eye on it!

The auctions start at 40 WAX each, don't miss these 2 characters, there are still 17 hours left! Place your bids!

Moon Stones Collection is an upcoming graphic adventure rpg game on the WAX blockchain. The main characters will be 1000 different collectible NFT cards, hand drawn and minted in 1 copy only. Available on AtomicHub. Collect your Mooners! 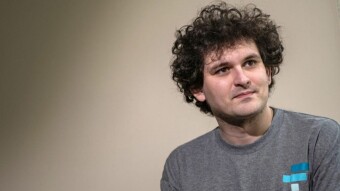