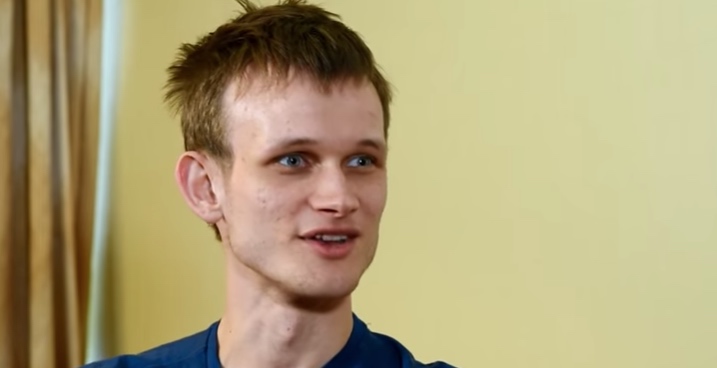 The developer said the network must overcome the congestion problems it currently faces, as this will help reduce the costs of operations and boost operations through changes in the scheme of operation of the Ethereum Blockchain.

Vitalik Buterin, the main developer and co-founder of the Ethereum network, made some clarifications regarding what the future of the project will be, highlighting key aspects around the scalability, security and usability of the protocol.

During an interview, Buterin recognized the expectations that exist within the community regarding what is coming for Ethereum, so he clarified that the main developers are working hard to improve the problems facing the network.

Regarding the changes that are coming, Buterin commented that the plans revolve around reducing transaction costs, and in parallel improving the scalability of the network since it is much larger than Bitcoin. In this order of ideas he pointed out that on the Ethereum Blockchain run different tokens, decentralized applications (Dapps) and a variety of smart contracts, many of which are used by sectors outside the cryptocurrency ecosystem.

Offering more details about the measures that it plans to implement to address the problems of scalability, Buterin said that it is one of the biggest challenges that the industry has in general, so solving these problems would promote the adoption of cryptocurrencies and their technology underlying:

Scalability is a great bottleneck because the Ethereum network is almost full. If a larger organization is incorporated into the network ... we calculate that all we make life will compete for the space of transactions ... There are pressures that prevent people from joining, but working to improve scalability can do a lot to help the ecosystem.

Under the current configuration, every computer that operates on the network needs to verify each transaction, which slows down the execution speed and overall performance. In this regard Buterin added that with small changes at the security level, developers can reduce the congestion present in the network by having each node verify only a part of each operation.

But bringing the network to this point also involves addressing other elements associated with security, usability and the privacy of operations.

Also, the developer said that today there is much more awareness about Blockchain, to which he explained:

Five years ago, talking about Blockchain was just referring to Bitcoin, but now the ecosystem is much larger, since it is divided into clearly differentiable spaces that have many different points of view.

Buterin also indicated that today regulators have a very important role around the adoption and integration of Blockchain in the different spheres of everyday life, so he has had direct contact with government representatives and organizations to generate more spaces for understanding.

To close, the programmer expressed his surprise at the fact that regulatory bodies are increasingly looking at a better perspective to public networks, so there is greater interest in the design of products and solutions that operate on them because they guarantee a greater transparency for processes.