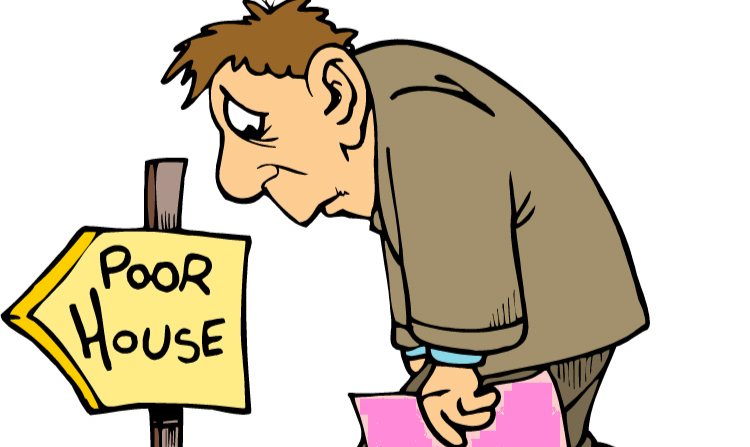 Can you save money?

Can you save money?

Many people have problems saving money. There are many reasons that someone can not save money. But here are some of the most common. A lack of knowledge, lack of control or simply not having enough money in the first place! Some people and I have friends that really don’t think about tomorrow and they live paycheck to paycheck. Or even social check to social check!

Lack of knowledge is easily solved!

When I was younger, OK when I was a lot younger (my wife just gave me a funny look when she read that)

When I was young I had a few problems with finances so I learned how to stretch out my money. As I got older and started working, I found that this stretching out of money that I experienced really helped me to save. And I became very good at budgeting.

Ah budgeting nobody likes that word. One trick I did learn was to split up my money rather than having it all in one lump. $800 looks like a lot of money when it is bundled together in 20’s but if you separate it, then not so much. I did have a job in college in fact I had two jobs. I worked tables and in a kitchen in a pizza place during term time and I worked in a factory that made meat pies and savoury foods in the summer holidays. I am British and in fact it was pounds but I am using dollars for ease here.

This is how I separated my money.

4. transportation ($70) I had to travel to college as places near my school were too expensive.

6. Other ($30) You know other, friends want to go for pizza or to the cinema etc

YES! $80 which was a huge 10% of my money but at Christmas I could go home and have a little cash left over. That was a huge deal for me as my college was pretty far from my home. When I was home during the summer all I did was work to earn extra money for the following term so Christmas was my saviour.

Although things are more expensive now, it is easier to save.

For example energy saving light bulbs and LED lights are much cheaper than they were when I was a student. In fact energy saving bulbs were about 10 bucks a pop! Which back then was very very expensive, seeing as a traditional bulb was around a dollar! Also a lot of electronics are more energy efficient and can be charged by USB.

There are many ways you can save by using the internet and your phone you can get some really good discounts. There are phone Apps to help you save and to shop, get coupons and even free stuff. Comparison websites are a blessing for those on a budget. The only thing I remember helping me get discount was my student ID!

Sometimes I can tell the difference between the label foods and the supermarket version but not always and if I am hungry I don’t seem to care as much. And even if you can tell, if you can’t afford to buy lunch because you are spending the extra dollar on something stupid like branded cereal then you aren’t doing things right. It isn’t forever! You will get money in the end. Maybe that dollar you saved on cereal is the dollar to make you more in the future.

Talking about brands. Do we really need them? I am sure you can do without your Starbucks frappachinno or whatever. Are you a runner? No? Again do you really need the latest Adidas or Nike’s for sitting around your room in? Materialism makes you feel poor because you can’t afford the things you don’t really need.

Think! You buy expensive things to show that you can afford expensive things. So buying expensive brands when you can’t actually afford them is just STUPID! It’s like that guy, you know the one he has a BMW but lives with his parents because he can’t afford to move out because the car payments take most of his salary. He has a BMW but is broke!

I have always thought this way. I never understood my friends wanting this and that when they didn’t have rent money but were buying Levi’s at over $200 for a pair because whichever celebrity was wearing them at the time. Did that make me weird? Maybe but I didn’t struggle for rent or to eat. How good are your nice jeans, now that you haven’t eaten all day? I guess the other advantage is they were staying thin so they could still fit in those jeans.

You don’t have to live like one of those crazy YouTube people that reuse their bath water to flush the toilet or cut up plastic bags to make clothes from. But with a bit of thought and looking at what you can possibly do without, you can save money for that Starbucks at the end of the month or those new shoes that you like. I managed to save $80 a month on a budget. That money got me home for Christmas and allowed me to buy some presents for my family.

A writer and a trader. Recently I have been combining the pair and writing about trading. I mainly trade the stock market but I have traded Forex and Bitcoin in the past too.

This is where I am going to put other things such as trading systems, making money and currency and crypto related blogs!