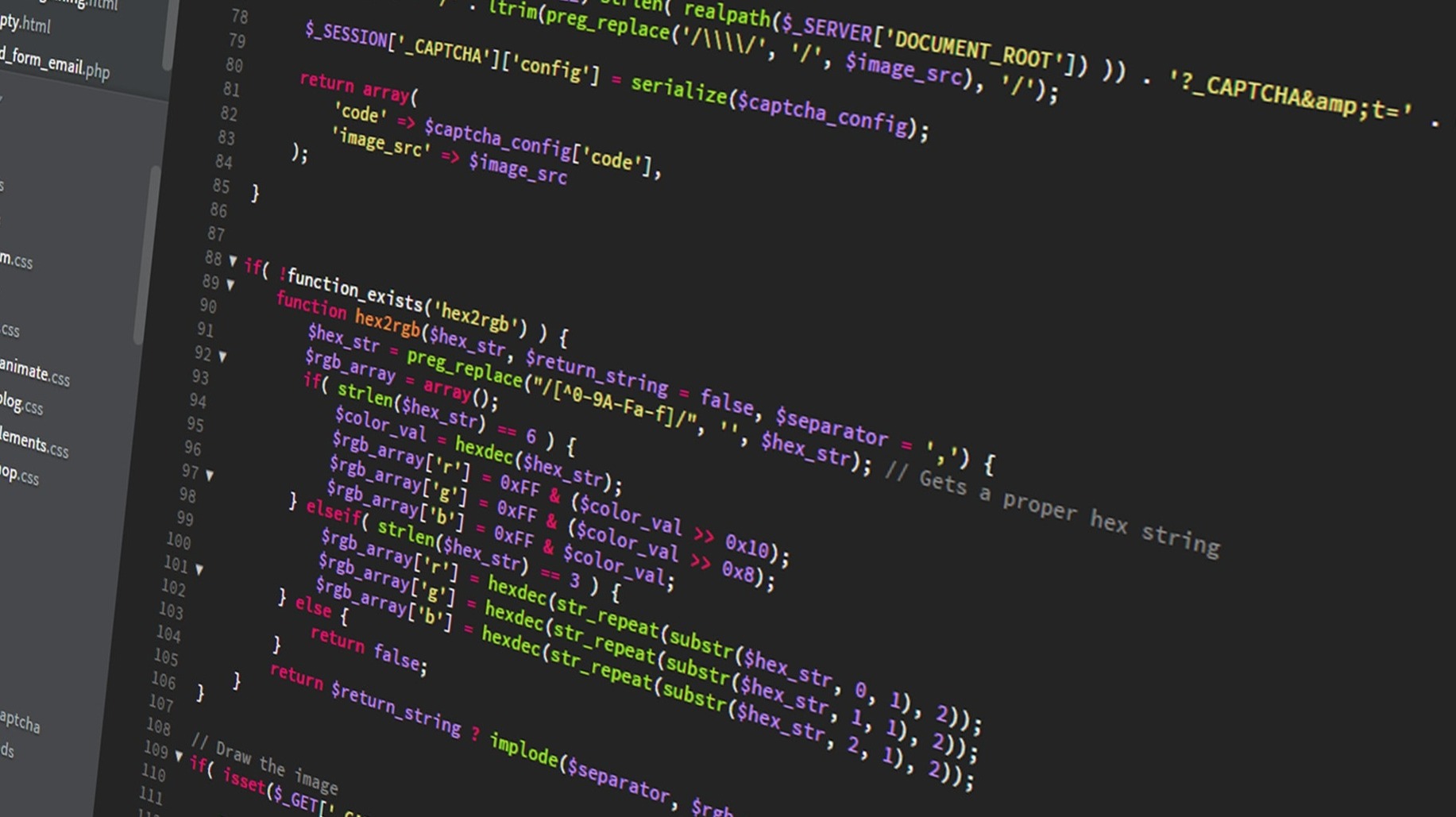 Many cryptocurrencies are semi or fully centrally controlled, such as with XRP. In these systems, there is a centralized ledger that records all transactions. In other systems, there are network validators that approve transactions. In contrast, Monero is an open-source project launched in 2014 that built upon the idea of a blockchain but oriented the purpose of protecting the privacy of users. Unlike Ripple, where the founders retained the majority of the created XRP, the founders of Monero did not allocate tokens for themselves.  In addition, the network is frequently (once or twice a year) updated (hard-forked) to improve security and to change the Proof-of-Work algorithm to inhibit ASIC development. In this way, ordinary people can mine Monero individually or in pools without needing specialized hardware, unlike cryptocurrencies such as Bitcoin and Ethereum. In addition, after the recent deployment of randomx, Monero may not need to be hard-forked again to maintain the resistance against ASIC development but still may update for privacy and security concerns.

All blockchains, even Bitcoin, can always be susceptible to a 51% attack, where an attacker that is in control of more than 50% of a network's hash rate can prevent new transactions from confirming as well as reverse (double-spend) transactions. New coins cannot be created and the immutable blockchain remains immutable, but transactions in progress can be compromised. This means that a network that becomes more and more dominated by a single party is vulnerable. But, in addition to making Monero more accessible to mine and obtain to casual users, Monero is also extremely decentralized due to many parties being able to compete fairly.  Instead of one or two large sectors or pools being able to dominate and control a network, it is extremely unlikely that Monero could be compromised due to the sheer number of different viable miners. While not guaranteed to always work, the system is designed such that it is difficult to gain a specialized hardware advantage and that large scale specialized mining operations are not as profitable due to the changing nature of the Proof-of-Work algorithm.

With these features in mind, it is clear that Monero has taken significant measures to ensure that the network cannot be controlled and that there is no central authority that approves of transactions. In this way, Monero is a platform built for safety, privacy, and accessibility for all users.

I put it all in dog money

Background, news, and opinions on Monero and the future of financial privacy and security. 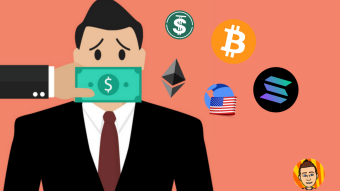