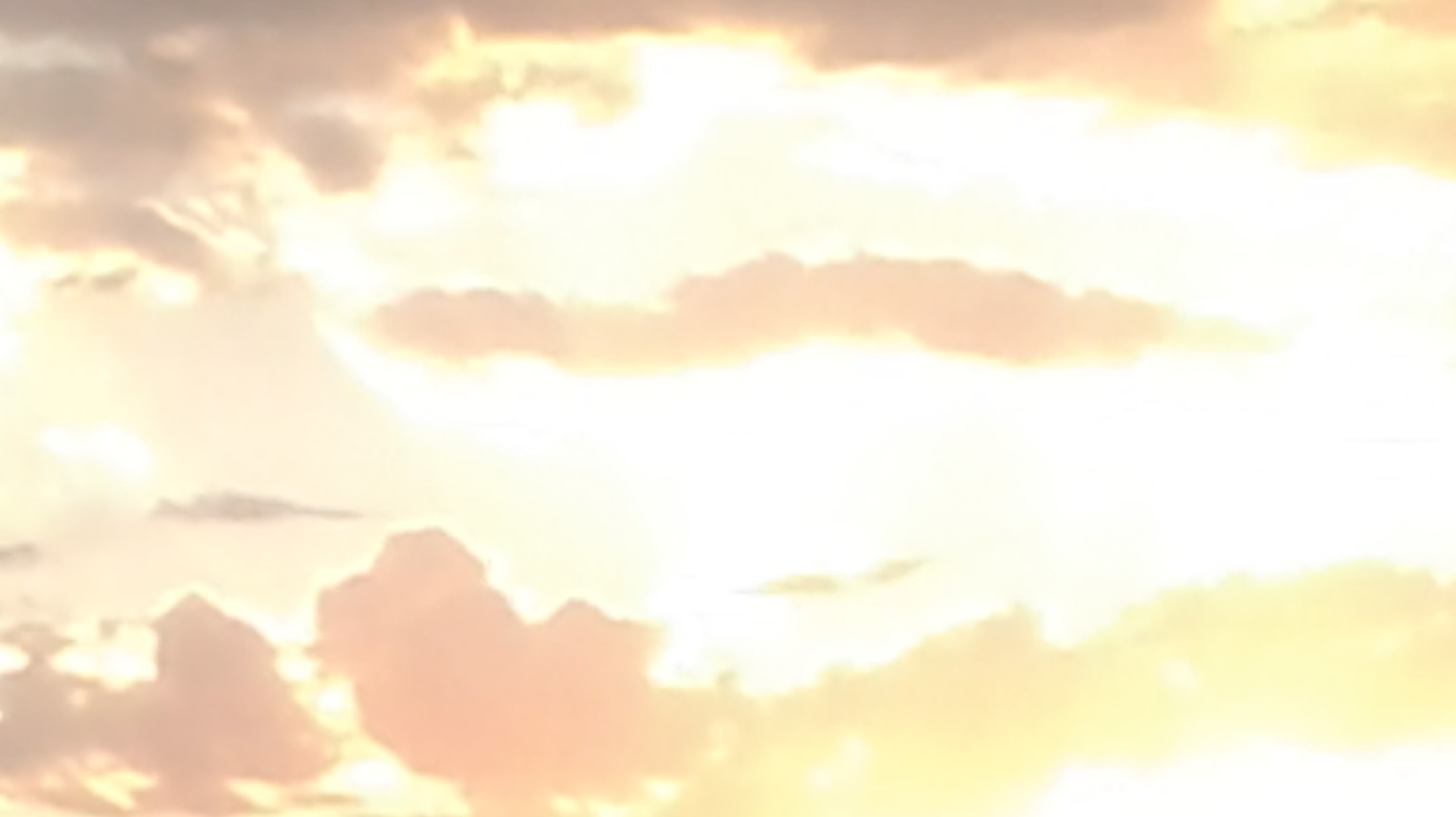 So the modern hippy has grown strong and abandoned the idea of peace. The new hippy is BLM and they are actually the millenial Liberated Body.

Jimi Hendrix warned us that there would be a time where a hippy would no longer preach love. Well hippies may have preached love but there were many hippies who lived off opportunity. They would take what they needed and be gone like a thief in the night. Then there were cults that would grow stronger numbers preach violence toward anyone but there group and find better ways to keep legitimacy up.

The Millenial is no different they have there one million followers. They are tech savvy and determined. Problem is that the little toleration for older generations leaves them open for less jobs and people going and looking for work at 45 leaves less. Education has been dropping so most minimum wage jobs are being taken. Then the entitled millenial has to move In with family to get by.

People like a cause though, so why not rally against somthing. Then instead of parents saying you arent going out and having to say f off mom f off days. They stay out looting rioting and living a destructive and broken life.

What to do after you get your merch. ? Well if you have ever seen the rise against video swing life away. You would see a bunch of kids sitting in front of a house staring out partying and another going to bed.

This is what I see going on today. Kids taking storing it in houses that have been broken into and waiting as a mob for someone to question why they are there. But millennials are smart to a degree so they will disperse soon in areas they have staked out. They will wait for a calm and bring a storm. Bodies are soon to follow. Why live paycheck to paycheck, when you can live in house to house? When you know its fully furnished and you can never afford it. Why not preach love living in the moment?

CIA and the FBI have worked on a joint task force to see how easy it is to enter a person's house and leave. They are mormons and jehovas witnesses. They have found religion is a easy path to entry. They have found that belief structures can be changed.

This means a millenial can be influenced to harm for a greater good. Older generations are more questioning on these matters.

So I urge all my readers and followers. If someone comes to your door because I have had many. Use an alternate door, lock any entrances and find the reasons why? Some people are looking for an easier target others want a challenge. I love you all and hope for safty when it comes to our family units.

C91-divo or Diversion. They are trying to pay them scare them anything to get order back because millennials are genocidal hippies.