What a horrible week for Bitcoin and the crypto market, with "the king" diving below $10,000 on the 4th of September. The dive was a result of selling pressure and an increased back-up for the US dollar. If Bitcoin lost over 10% of its value, Ethereum was in shock, losing approximately 30%.

I did what every smart person will do during the dip and I bought Bitcoin fractions, some Tezos and a handful of other altcoins. However, the dip didn't stop and went further down to lows last seen in 2019. Bitcoin’s value per unit tumbled as low as $9,894 on Friday, and many holders decided that this is the moment to cut down the damage and sold. The crisis was reflected in the NASDAQ, where stocks and shares had a red weel. 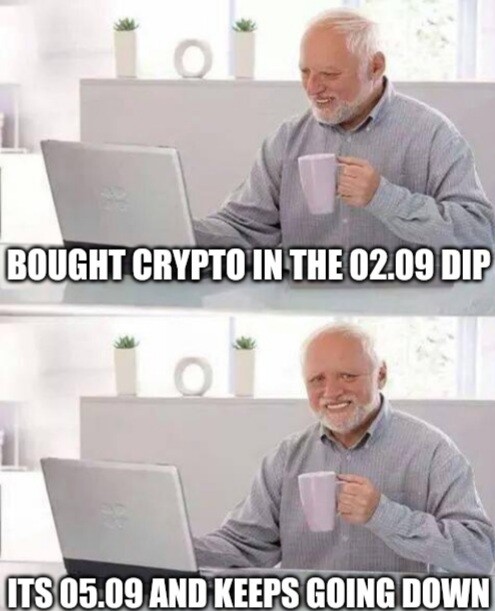 With the Bitcoin price going downhill, the whole market suffered from the aftermaths. The value of my portfolio is down by 45% compared to last Sunday. With such a low price, a surge in price can be expected, with many waiting to see how low will go before buying Bitcoin and altcoins at a great price. If the surge will start, and the $10k price will be consolidated, than is likely that Bitcoin to keep the upward trend. 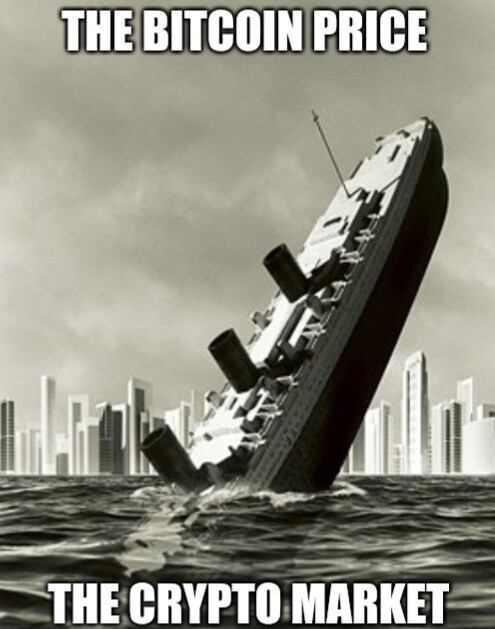 Bitcoin and Ethereum are down by 9%, Litecoin by 13% while Tezos is down by 21%, compared to last week values, and the uncertainty of the market may keep away investors. Caution will be maintained until the cryptomarket will show some stability or at least some patterns in the price charts. 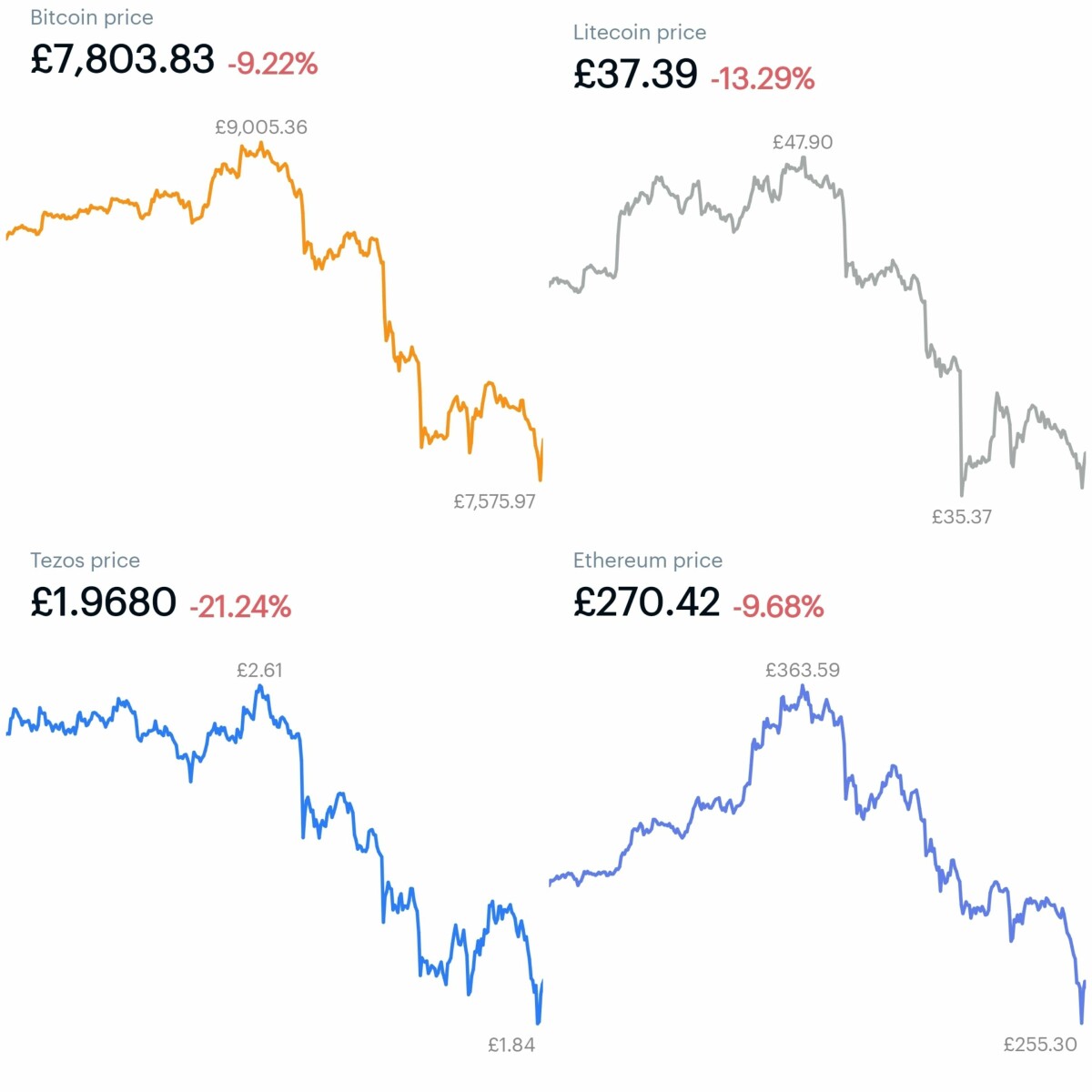 If things were not bad enough, Chainlink nodes suffered from an hacker attack. Chainlink confirmed the attack and describe it as failed, however, approximately 700 ETH were stolen from their wallets. The value at the time of the attack was $330,000. The spam attempt lasted for 2 hours and didn't created any meaningful damage to the network.

As a result of the attack, nine node operators were affected:  T-Systems, 01Node, Anyblock Analytics, B-Harvest, ChainLayer, Chainlink, Everstake, Figment Networks and LinkPool. As the affected operators had drained ETH balances, they failed to complete data requests during the attack. It is believed that high gas prices were the main trigger for the attack.

This is not my rodeo and since 2015 I seen many similar crises. The common point was that crypto comes back stronger after each downfall. I will be naive to focus on this week only, and ignore the fact that crypto did well in the last 2 months. If you watch the charts for the last 60 days, most assets are still on better values than in June-July.