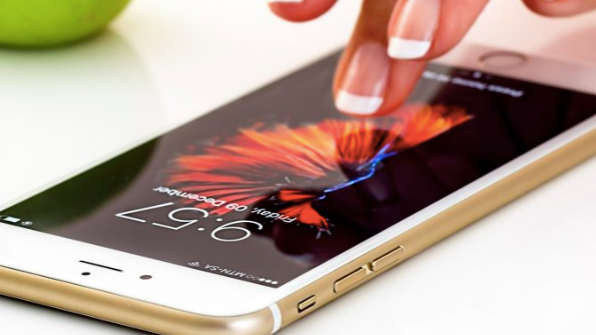 The first blockchain phone call took place last October with a prototype developed by Function X, a new decentralized internet service framework. Now the prototype has been refined and is nearly ready for public release. The phone is dubbed “BOB,” which stands for “Blok On Blok.” BOB will be compatible with Android 9.0 and users will be able to switch between Android and blockchain modes on their phones.

How Blockchain Can Improve Mobile Service

BOB has its own blockchain operating system or OS, called Function X or f(x). When BOB is set to blockchain mode, every bit of data sent through the phone is executed through a blockchain, which makes BOB the first truly blockchain-powered phone in the world.

When a user sends a text message or makes a call using BOB, the message or call is transmitted through the blockchain rather than a centralized mobile carrier. This gives users complete control and ownership over their data and saves costs by cutting out the middle man.

In lieu of a centralized service provider, the f(x) blockchain is powered by individual BOBs. Every phone will function as a node in the f(x) blockchain. This means BOB owners can contribute to the functioning and development of the Function X ecosystem, just by using their mobile phone.

How does BOB run independently without the need for a centralized service provider? Phone calls and messages are routed via blockchain nodes without the need for phone numbers. Once a BOB is registered on the network, e.g., by a user named Leonard, if someone wants to access Leonard’s publicly shared data or content, they just enter xxx.Leonard. This is similar to the traditional https:// protocol. Whether Leonard is sharing photos, data, files or a website, they can be accessed through this path. And if Leonard’s friends would like to contact him, they can call, text or email his BOB phone simply by entering “call.leonard”, “message.leonard”, or “mail.leonard”. The data is transmitted through an exchange of public and private key encryption over the f(x) blockchain.

While there are many advantages to a blockchain smartphone, there are a few issues to keep in mind as well.

Blockchain technology has been around since the late ’90s, the blockchain mobile phone is brand-new. Though this will be a leap forward for digital technology, the fact remains the first versions are likely to have bugs. This is inevitable until blockchain mobile phones have gone through a few generations of development. With time, these devices will advance and become more stable, streamlined, and available from multiple sellers.

While creating an easy to use, integrate, the cryptosystem is a wonderful idea, there are still some concerns with beginners using the technology. It is a challenge for many people to understand how a mobile phone could function without a central service provider. In the case of BOB, users who do not already own cryptocurrencies might not see the value of using the phone in blockchain mode.

A target for cybercriminals

The idea of anonymous and totally unregulated digital currency is an easy target for criminals. There is no bank to appeal to if fraudulent transactions happen or if a user is defrauded of funds. There is simply no way to reverse a cryptocurrency transaction once it has gone through. This means users will have to be more careful to follow security measures when using a blockchain smartphone.

As the world’s first truly decentralized phone, BOB represents an important development in the evolution of the Internet. Blockchain-based mobile phones are not just more powerful smartphones. Eventually, they can make mobile phones more safe, secure, and user-friendly. However, the built-in functionality to allow the processing of blockchain transactions will appeal most to those who are already actively involved in cryptocurrency

If you have any questions about this article, please comment in the section below. Special thank you to Frauswif!

A version of this article was first published in The Startup. 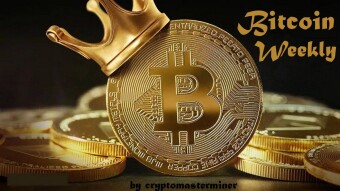 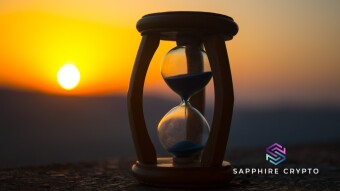