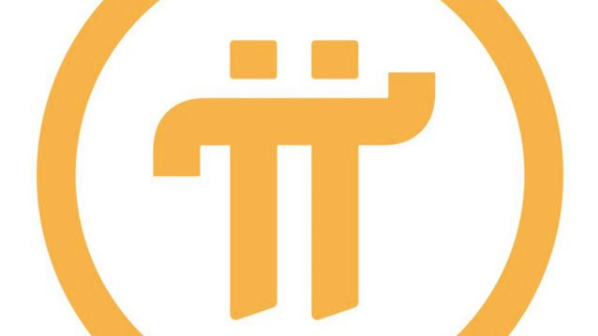 TL;DR: Pi is a new digital currency developed by a group of Stanford PhDs. To join the beta and earn Pi follow this link and use the invitation code "starter"

The Accessibility of Cryptocurrencies

In the early days of Bitcoin, only a few people were mining the first blocks and anyone could earn BTC by simply running Bitcoin mining software on their personal computer.

As Bitcoin continued to increase in value, entire companies dedicated to mining sprang up. They developed specialized computer chips (“ASICs”) and built massive farms of servers to mine Bitcoin. These enormous mining corporations made it difficult for ordinary people to contribute to the network and get rewarded.

The rise of Bitcoin mining farms also quickly produced a massive centralization of production power and wealth. Currently, only 1% of the network controls 87% of all Bitcoins. As another example, Bitmain, one of Bitcoin’s biggest mining operations has earned billions in revenue and profits.

Despite its benefits, therefore, Bitcoin’s concentration of money and power present a barrier to mainstream adoption.

The Pi Core team set out to find a way that would allow ordinary people to mine. To accomplish this, they employ the Stellar Consensus Protocol, which is extremely user friendly and enables mining on personal computers and mobile phones. Amazingly, mining Pi will not drain your phone’s battery or use up data.

Stellar Consensus Protocol (SCP) was created by David Mazières a professor of Computer Science at Stanford who is also a Chief Scientist at the Stellar Development Foundation. SCP uses a novel mechanism called Federated Byzantine Agreements to ensure that updates to a distributed ledger are accurate and trustworthy. SCP is deployed through the Stellar blockchain.

However, the Stellar Network consists mostly of companies and institutions as nodes. In contrast, Pi lets devices of individuals contribute on the protocol level and get rewarded. This includes mobile phones, laptops and computers.

To mine Pi all one has to do is install an app on their mobile phone. The mobile app connects to one or more nodes and checks if transactions have been recorded on the ledger. It also gets the most recent block number and hash value. The app connects to multiple nodes to cross check this information.

Pi seeks to both avoid the concentration of wealth and reward early miners with a relatively larger share of Pi. This means that people who join the network early get higher Pi mining rewards. These rewards will decrease as the number of people in the network grows.

Right now the Pi server is operating as a faucet to simulate the behavior of the decentralized network as it will function once its live. During this testnet phase, the Pi team is focussing on improvements in the user experience. However, all the coins minted by users will migrate to the live net once it launches. In other words, the livenet will pre-mint in its genesis block all account holder balances generated during Phase 1, and continue operating.

Pi is not yet listed on exchanges and you can’t buy it with any currency. The only way to get Pi is to install the app and let it mine. To join the network follow this link and use “starter” as your invitation code.