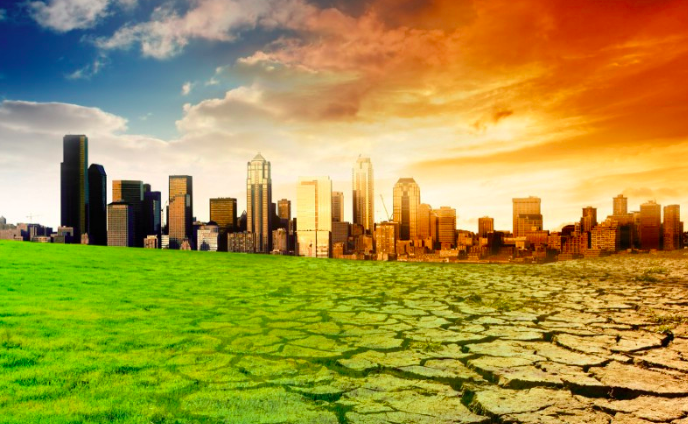 How New Technology is Turning the Global Energy Market Green

Blockchain consortium to develop a transactive energy system to power a fleet of electric vehicles and charging stations in Toronto, Canada.

Modern life is energy-intensive and the demand for more energy is rising exponentially. At the same time, the need to combat climate change grows more pressing every day. Yet, the burden of meeting these demand lies with centralized power producers working in an industry that has not changed significantly in a century or more. The need for radical and rapid innovation in this area is obvious.

Hitting a Wall with Climate Change

The science is clear the world must act quickly to mitigate the impact of climate change. Human activity is changing the composition of our atmosphere by releasing higher quantities of greenhouse gases such as carbon dioxide. We do this through our energy and transportation systems, agriculture, and waste systems, among other activities.

Climate change is already causing extreme global events, such as fires, migrating diseases, flooding, ocean acidification, and mass migration. Climate change impacts have cost the U.S. economy at least $240 billion a year over the past ten years, and in the next decade, that figure could increase to $360 billion.

In short, the world is reaching a limit regarding how much it can cope with humanity’s increasing energy consumption. Something must change.

Current State of the Energy Market

One major challenging in making the energy sector more green is the value chain. While many countries around the world have open and deregulated energy markets, the global energy market is characterized by a centralized value chain that creates vast inefficiencies.

These factors all affect energy price, service quality, and above all, efficiency. As climate change triggers natural disaster, moreover, the consequences can be catastrophic. When power grids go down, a cascade effect can be triggered as everything in society depends on power. In an earthquake, for instance, all forms of infrastructure in an area may collapse. 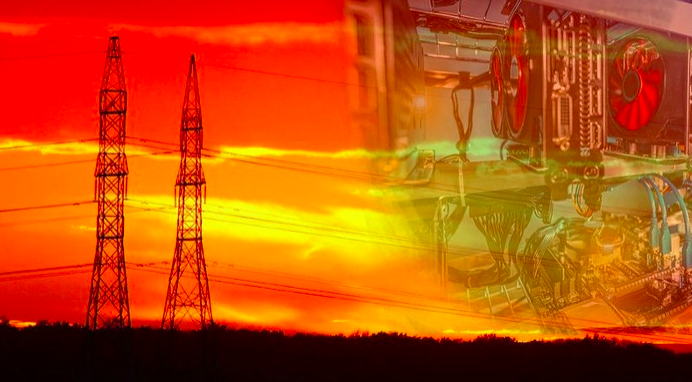 Climate change has increased the urgency of improving energy efficiency and sustainability. Blockchain technology has the ability to deliver these results. It can radically simplify and enhance the reliability of the energy value chain because it can directly link producers with consumers while optimizing the distribution of energy.

The decentralized infrastructure uses contracts that are carried out autonomously and are bound directly between consumers and producers. While the power still needs to be transmitted over an infrastructure that is centralized and owned by different utilities, blockchain offers the possibility of making this infrastructure incredibly more efficient.

Canada a Leader in Energy Innovation

The goal of the partnership is to develop a blockchain energy smart grid and proof-of-concept platform for electric vehicle charging management, in both conventional (grid to vehicle) and vehicle to grid (V2G) modes. The platform will also provide ancillary services like voltage regulation and demand response to local utilities.

Blockchain will provide the backbone technology for the system. Insolar is building a public and a private blockchain platform that is accelerating the development of green technology by streamlining and improving systems for energy distribution.

Recently, Insolar was named one of the Top-100 high tech startups contributing to the energy sector by Start Up Energy Transition.

Insolar is working with Canada’s Hero Engineering Inc., an engineering consulting firm that specializes in developing software for smart grids. Hero has been involved in the design, development, and delivery of over 20+ smart grid projects in Canada and the USA to date.

The consortium has prioritized renewable distributed energy sources and electric vehicles with the goal of creating a localized energy market and integrated smart grid prototype. Together the group will develop and test Insolar’s blockchain-based platform with the goal of creating a transactive energy system for electric vehicles in Toronto. The consortium’s platform will align economic goals with the objectives of increasing energy efficiency.

In March 2019, the consortium successfully launched its Testnet 1.1 with a throughput of over 19,000 transactions per second on 20 nodes. Such high throughput on a number of nodes is essential for a transactive energy platform, in which there are many decentralized participants.

The participating nodes are hosted both internally by Insolar and externally by corporate and academic consortium partners.

Blockchain Technology and the Energy Sector

Blockchain technology can be used to create ‘smart’ energy grids because of its highly efficient consensus mechanism, which incorporates both Proof of Work and Proof of Stake elements.

Insolar’s blockchain is programmable so the gird can be developed with automated sensors and software to reroute and distribute power. Smart devices could be connected to a blockchain smart grid, including electric vehicles. Through blockchain technology, EVs can access and communicate with charging stations and vice versa autonomously using smart contracts.

Renewable sources of energy, such as solar panels, could also be connected to such a smart grid. Thus, creating an infrastructure for an open market where energy producers (large and small) could sell the excess energy they produce. Extending this technology would allow for smart meters in homes and businesses that could manage electricity consumption end-to-end. For example, the price of electricity fluctuates throughout the day. It is expensive sometimes and cheaper at other times. One could set a smart machine to run at various points in the price cycle. This would not only save money. It would make energy consumption more efficient overall by balancing distribution according to need and cost.

The Canadian consortium will lead to the development of an energy-smart grid on a blockchain and proof-of-concept platform for local electric vehicle management for the city of Toronto, Canada. However, the potential of blockchain technology for turning the global energy sector green extends beyond the bounds of a single municipality. The promise lies in addressing climate change on a global level via the creation of viable green technology for the energy sector.

If you have any questions about this article, please comment in the comment section below. Thank you!

This article was originally published on Hackernoon.