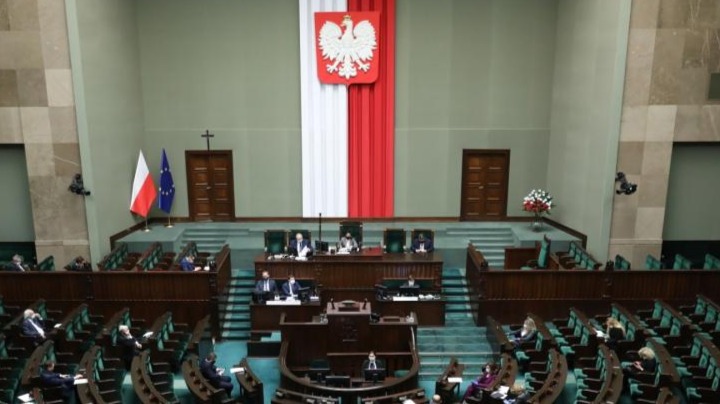 The government is robbing people instead of helping them

Today we will discuss a very serious topic, namely in which people sitting in the Seym in my country give themselves a raise instead of helping people who really need it. On August 14, 2020, a proposal was put on the agenda Seym thanks to which, among others, those people would get a pay raise. 434 deputies participated in the vote, 386 of whom voted in favor, 15 abstained, 26 abstained and only 33 were against the act. Of course, I provide details of this vote below. 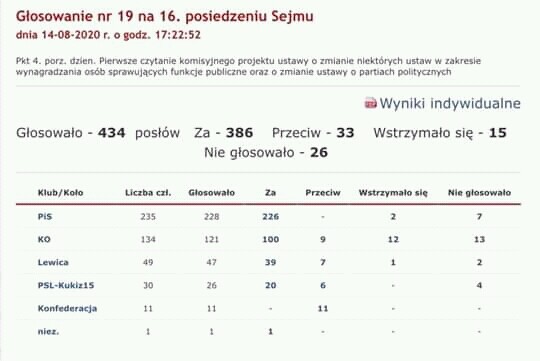 I am asking if someone earns PLN 10,000 (2691.54$), does he really need to give himself a raise? For comparison, the minimum domestic fee is about PLN 2,000(538.31$). Taking into account the aspect of the current situation in the world and the related crisis, it is undoubtedly the worst moment for such actions. After all, these money could be spent on the health service, which does not knock me down shortly. In my opinion, donating this money to hospitals and improving health care in general would be the best and most rational idea. The funniest thing is that the parties that have a conflict between themselves voted for this project, they have been fighting for the highest positions in the country for several years. Both parties and the people who supported this project in this situation have one money and it is unlikely to change for a long time.

You can see that nowadays the rulers do not care about improving the lives of ordinary people but filling their accounts with additional money.

Feel free to express your opinion in the comments

If you find this article interesting, please leave a tip, it will be nice to me and you will help me grow. Have a nice day