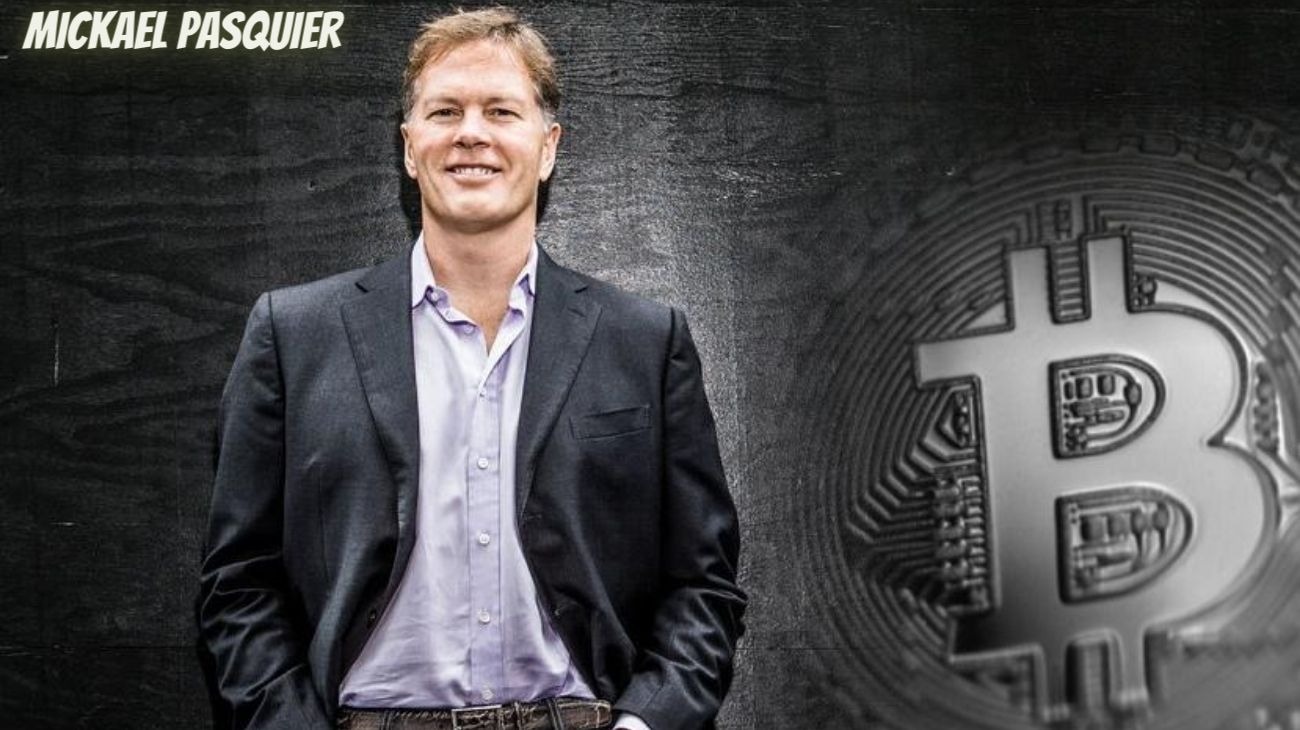 Dan Morehead, founder of Pantera Capital - the most experienced bitcoin investment firm in the United States, assured that the main cryptocurrency by market capitalization will reach USD 115,000 in August 2021 .

The predictions, according to the businessman, are based on the stock-to-flow model, used in the recent investment letter released by the company. Since its signing, the growth margin towards $ 100,000 has been extended to two years .

Under Morehead's projections, if BTC continues with jumps of 209% annually, it would take just under two years to reach six figures . However, based on her most austere and ambitious prediction - which proposes a term of only 12 months - the cryptocurrency should grow by more than 900% per year to meet its expectations.

In recent days, Galaxy Digital CEO Michael Novogratz  stated in an interview that he expects the price of bitcoin to hit $ 20,000 by the end of the year . This prediction of the expert - more cautious than that of Morehead - would place the main cryptocurrency at its all-time high, previously reached three years ago, in December 2017. 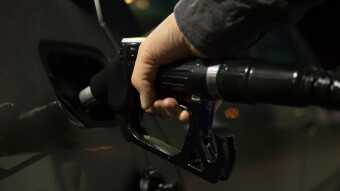 An Analysis of Gas fees for moving Coinbase DAI to Celsius 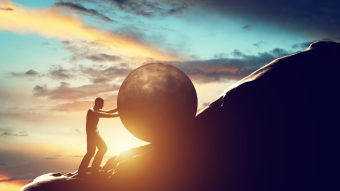 The Life of a (New) Crypto Influencer