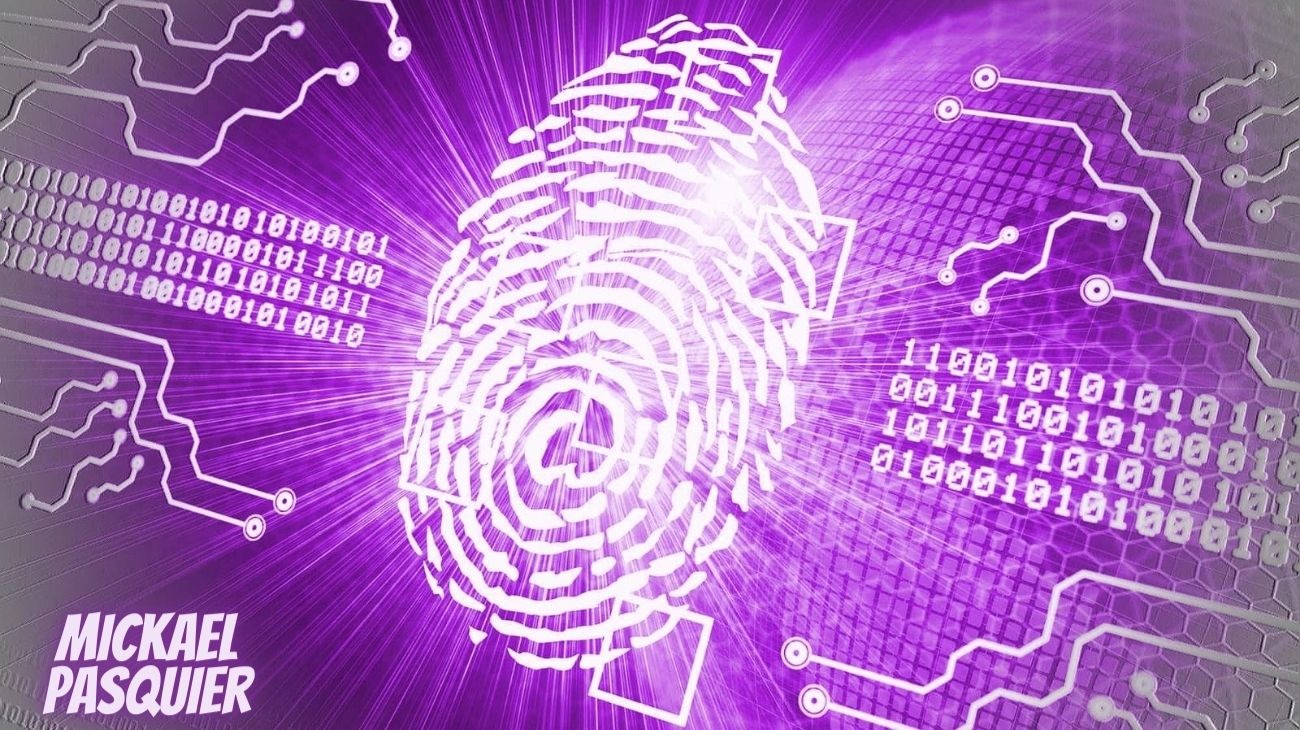 Blockchain technology has been the protagonist of various press releases from multiple companies, announced as a tool that guaranteed greater transparency in their operations and a considerable increase in efficiency. However, the facets of technology are not limited at all, and "the new wave" in its implementation seems to be digital identity projects .

It is a "digital identification card" that will be implemented in the headquarters of the Chinese province of Anhui. The system was developed with the objective of guaranteeing a data record with verified information , which is shared within the company and even with other companies in the province.

Furthermore, the firm remarked that it improves the efficiency of identity authentication and " avoids system unavailability problems caused by the failure of the central server ."

In the last hours, in addition, the blockchain firm HashCash Consultants announced the creation of a “federated and sovereign” digital identity system to offer banks in their banking processes. As announced by the company in a statement, the system simplifies identity verification processes and streamlines client onboarding, loan applications and processing.

In early June , on the other hand, the technology company LG announced a partnership with the company Evernym to develop blockchain-based digital identity systems for logging into their devices . 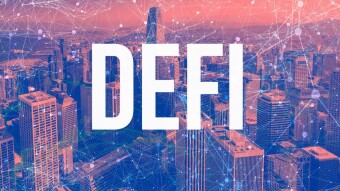 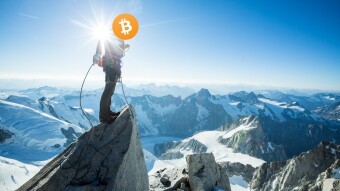 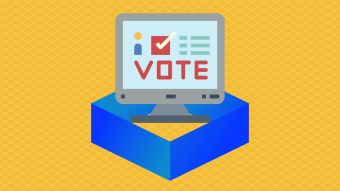