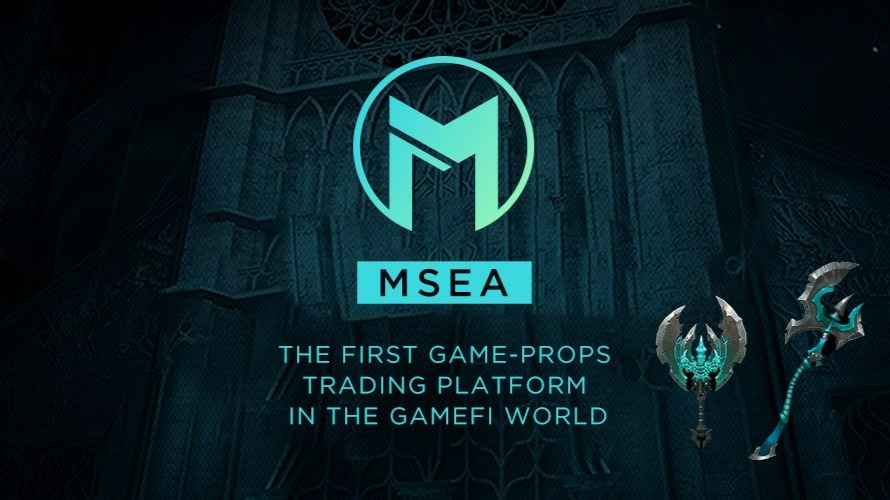 A game props trading platform developed for the Gamefi market, (Gamefi market NFT) to increase the creativity, playability and survival rate of the Gamefi project. 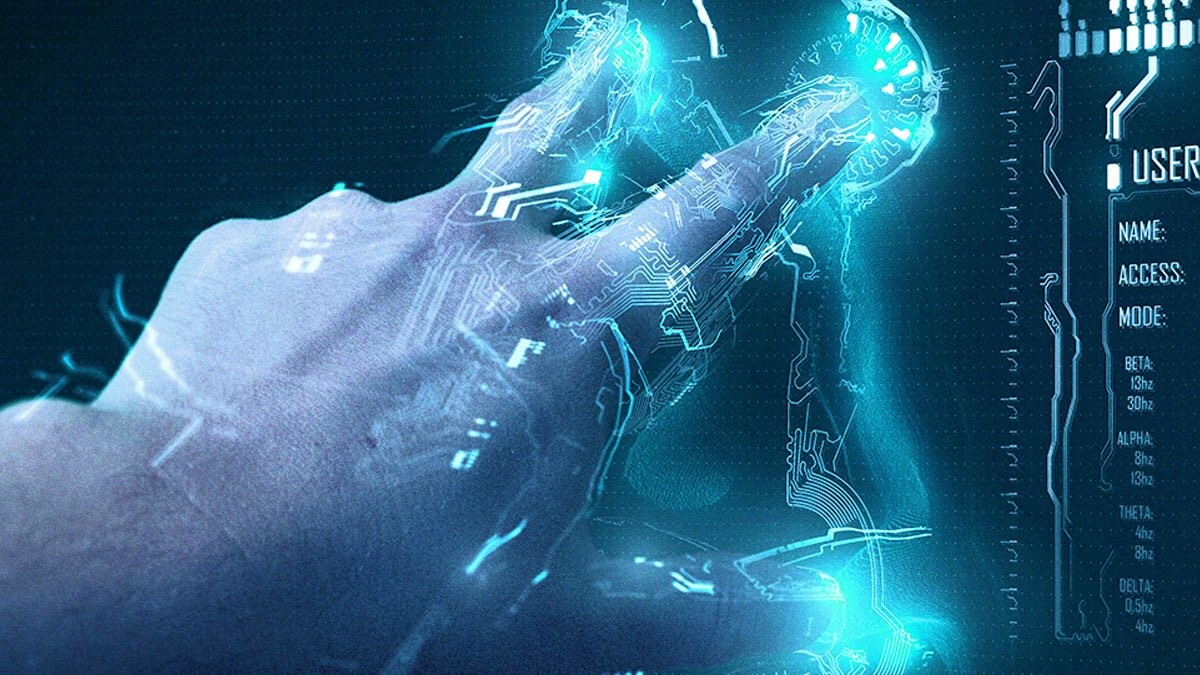 Blockchain technology will be used to bridge the gap between games and games. Msea not only acts as a trading platform but also facilitates cooperation between game developers and provides assistance to developers in the Gamefi world.

The team has a working background in the traditional gaming platform PCgamer G2A.com. (PCgamer - is currently one of the excellent game media platforms in the European and American markets, G2A.com - is a trading platform for gamers and geeks)

Msea NFT owners can get multiple permissions on Msea.io
- According to official reports, MseaNFT will have multiple attributes, and the specific value will be disclosed after the NFT is minted (there is a high probability that it is related to the Msea token)
- NFT holders also have the opportunity to participate in the MseaDao program
- For the specific forging time, please follow Msea.io's official Twitter @Gamefimsea

I am a blockchain researcher and a Bitcoin believer. Dedicated to discovering and assisting in new project promotions