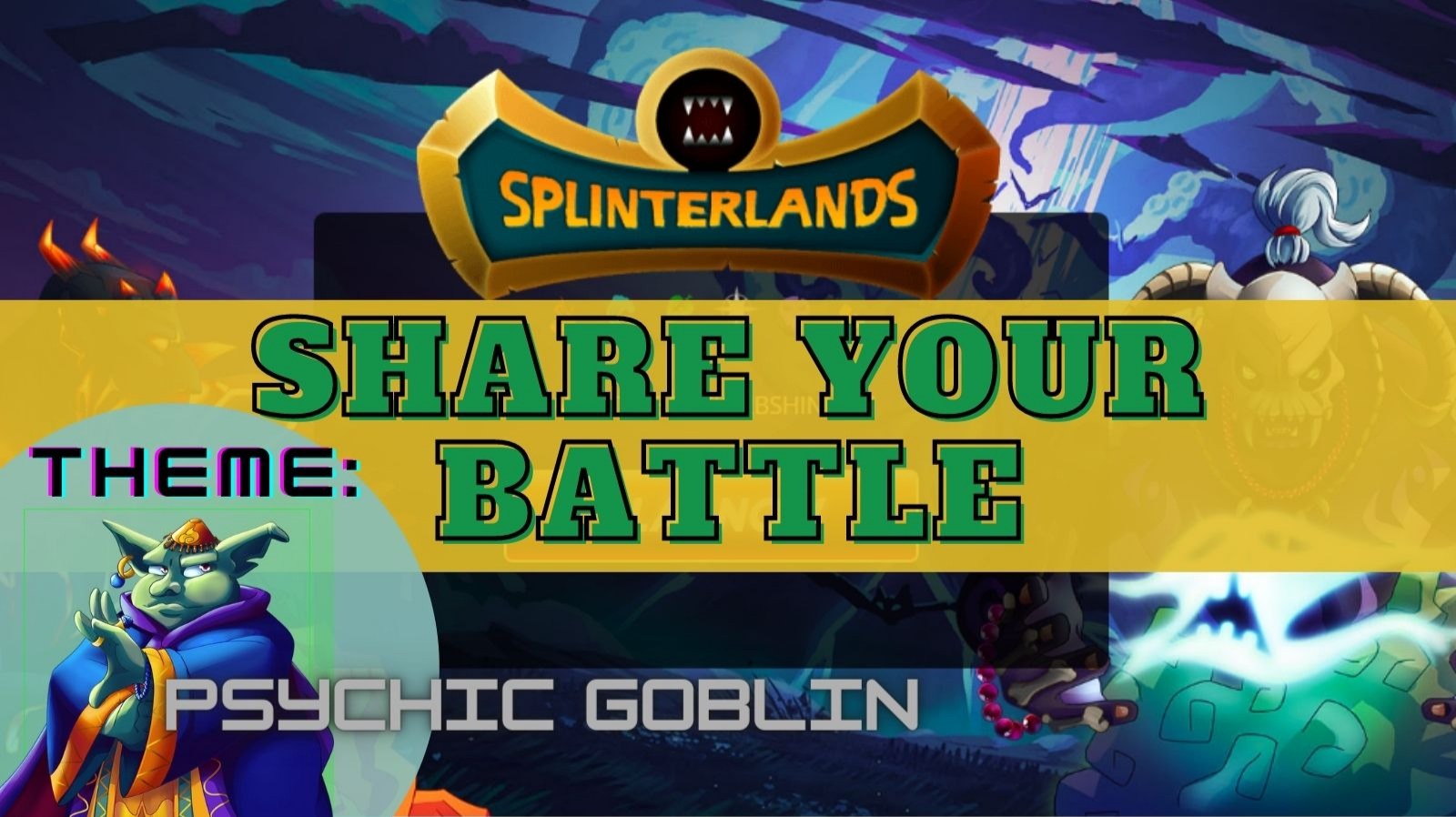 For this week, I was just in time to read the Splinterlands weekly "Share Your Battle" event. I was intrigued with the current theme because I was not really a user of Earth splinters. It's not that I don't want to use them. I just really don't know how to use them. I really suck at these strategic games so I rely on the advice of the majority. It's an added hurdle that you can't see what your opponent's deck would look like, so I just shake my head and let nature takes its course.

For the current week, the theme is Psychic Goblin. 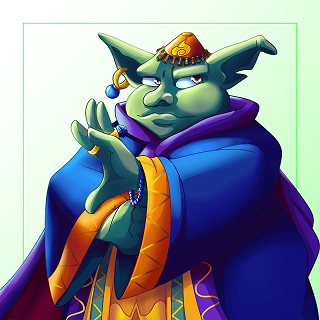 I do not own this card but it is free to use with the rest of the starter deck.

The statistics of the base version of this card are fairly advantageous. Its mana cost is 6 mana points. Its life points is 3. It has a magic attack with 2 points. It's just a bit slow though with 1 speed.

I think that the best feature this card has is its ability. It has the ability of Tank Heal which means that it heals the card in the first position every turn. Now, that could really come in handy in battles.

For my first attempt at this week's challenge, I was fortunate to get a battle with a mana limit of 28. That's ample considering that I should be using Earth splinters. As you know, Earth splinter cards now are heavy on magic and with that comes high mana costs. With 28 mana points to spend, I have a bit of a wiggle room to work with in spite of the Psychic Goblin's 6 mana cost.

The lineup I used for this particular battle is this: 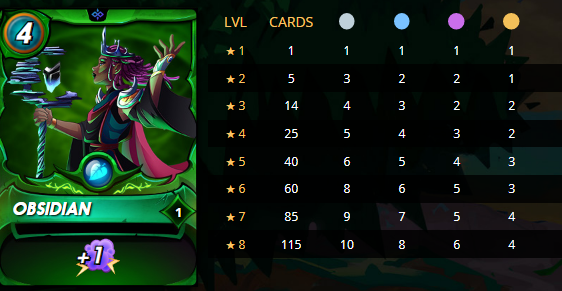 For the summoner. I chose to go with Obsidian. Although she costs a huge 4 mana points, I needed that extra magic buff to strengthen my attacks. Since the theme is to use Psychic Goblin with magic attacks, I thought that I could use magic attacks on most of the monsters on my lineup. And Obsidian is the perfect summoner for the strategy I have in mind.

I placed Unicorn Mustang in the first position to serve as a tank. He's got a good number of health points that will surely benefit from the healing abilities of the Psychic Goblin. A high number of HP plus a healing teammate? What could be better, right?

Mycelic Morphoid goes into the second position. I'm just using this one to serve as an extra buffer in my midline. An extra defense in case the tank is taken out earlier than it should be.

For this particular battle, I scouted Elven Mystic to be in the third position. With just 4 mana points for a decent speed and HP points, it is perfect for the lineup because just like the Psychic Goblin, the Elven Mystic benefits from a magic attack buff thanks to Obsidian.

The next in line is Regal Peryton. This beautiful beast boasts a speed of 5 units with decent HP points at 6. Although it costs 5 mana points, it's quite okay since the battle allows 28 points for distribution. I placed it here just to add another layer of shield for the Psychic Goblin which I placed at the backline.

I placed the Psychic Goblin at the back because as a mage and a healer, it needs to stay alive until the end. This lineup is pretty risky if the opponent brings a monster with a sneak ability to the battlefield but I was pretty confident that with the requirements given, the possibility for that happening is not that high.

The cards were laid down, the monsters fell in line and as the fog clears the view, the battle ensued.

Magic beams blasted the place and sent a cloudy and dusty air up to the sky. Blows were exchanged and hits were taken, and after the first round, everyone stood their ground.

At the beginning of round 2, I was able to take down the opponent's tank and it looked pretty smooth sailing from then. My attacks all went in and I was able to take out 3 more of the opponent's monsters. The round ended with the enemy only having two monsters, but the advantage also came with a cost. My tank was also a casualty on that round so I had to begin the third round with the Mycelic Morphoid at front.

I was right to take the Morphoid into the game because it was able to buffer the attack from the opponent but the last line of the enemy's lineup has a nasty ability and it attacked again taking out the Elven Mystic too. I was able to rally and took out two of the opposing team's remaining 3 monsters.

The fourth round starts with just one monster on the opposite side and it was ended there and then by the Regal Peryton.

The game ended with the Psychic Goblin providing much-needed support and healing powers. It stood atop the pile of monster bodies looking over the battlefield while puffing up a pipe field with the legendary potion.

Of course, if you want to see the battle play by play here is a screen recording of the battle, enjoy:

In this particular battle, the strategy I picked out worked just fine. Although I set the lineup with some vulnerabilities here and there, I was just lucky that my guess was on point for this one. If I would do things differently, I think I would place the Psychic Goblin at the second to the last position instead of the last one, in that case, I have some defense behind it and it will not be open to sneak attacks.

I like Psychic Goblin because of its amazing ability. However, that mana cost is pretty steep so I can only bring him with high mana limit battles.