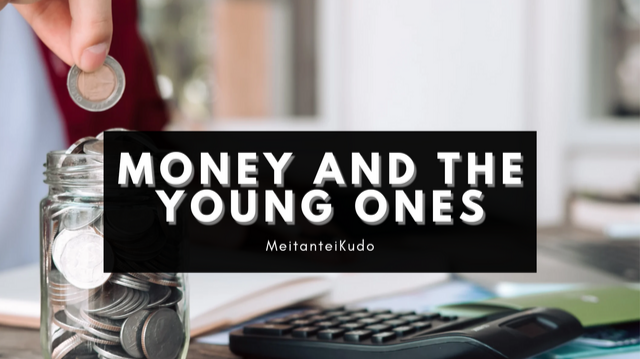 Money and the Young Ones

Looking at the old pictures in my phone made me reminiscent of the olden days. I travelled quickly back into my youthful years. Back when there are no cryptocurrencies to earn and use, the only coins we know are the real coins that we use to buy stuff and to play with them with along with your friends. Back then, the value of money isn't really my main focus and I am pretty happy with the coins I have when I go to school. 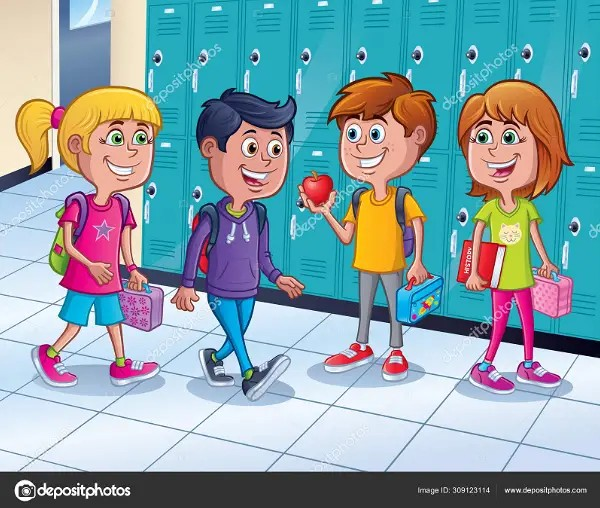 Our house is just a few minutes away from the school so I was not forced to buy lunch at school, I just have to walk a few minutes back home to eat lunch or in some days, I am bringing my packed lunch to school, so I can eat quickly and therefore I would have more playing time during lunch break.

That mere Php10.00 could get me a few things back then. I remember that a cheap slice of pizza is around Php6.00 so I could have that, and buy me some coolers (sago't gulaman) for Php3.00. After that, I still have a peso to spare on an "iced tubig" (cold drinking water in plastic bag) so I have something to drink after I play hard with my friends. In some other days, there will be a vendor of meat bun which costs Php6.00 and we used to eat that even before the first period begun.

There are lots of things to buy in our school, maybe because I went to a public school, but even inside our classrooms there will be a small sari sari store that sells junk foods and all sorts of snacks. One of my classmates will then be tasked to man the said store.

In some days, I will feel a bit loaded because my grandmother will give me some extra cash for allowance and with those, I will make it rain in a store buying all those useless stuff and all the chiclets my little palm could grab.

My allowance is given to me daily, and it's up to me to save anything that I could so I have some spending money when the weekend came. Since Php10.00 a day isn't really much, I still have to ask for extra during the weekends so I can go with my friends and we'll play some ps1 and ps2 games that are for rent. I think the payment for that before was around Php15.00 an hour. My friends and I would collect money among us and share the time playing while taking turns with the controllers.

During the later years of grade school, my allowance has doubled since the cost of the commodities continued to rise.

When I got into highschool my allowance has doubled and it became Php50.00. But the additional money went to transportation and for lunch. Although after all the necessary expenses I will still be left with around Php10.00 only. I am not really sure about that but I think my father has some fascination with the number.

Anyway, I think that my father was trying to teach us back then about the value of money and how to be thrifty because in high school he would give me the whole sum of my allowance for a week and it will be up to me to spend it wisely. And as expected nothing much was left.

Though my allowance from grade school to highschool may not be so generous at first look, I was very grateful and appreciative of that because I know other children that have less of the amount I have. I also could not complain because at that very young age I know and understand our situation. My father was the only breadwinner in the family and my sister who was only a year younger than me was going to the same grade as I do. We ended up being classmates in one year. And that meant, that seemingly small amount was actually doubled in the eyes of my father.

I was also lucky that at such a young age, I was taught the value of money and how to appreciate what I do have. Children nowadays don't have that kind of sense that we had back then. I think that my youngest sister that will turn 20 next year still believes that money grows on trees, I can't see that she have that same appreciation for money and hard work as we did back then.

With all that being said, I believe that we, as adults should teach the young ones the value of money as soon as they can understand it because in the end they will be the beneficiaries of the lesson and they will be able to use those teaching later in life.

Thank you for being here again. I hope you read through my little account of nostalgia. It's just a random thought that waved into my head and I thought that I'd share it with you.

Do you have any thoughts with how are youngsters handle money matters nowadays? Or better yet, how much did you have for allowance back then? Drop by on my comment section and let's have a chat for a bit.