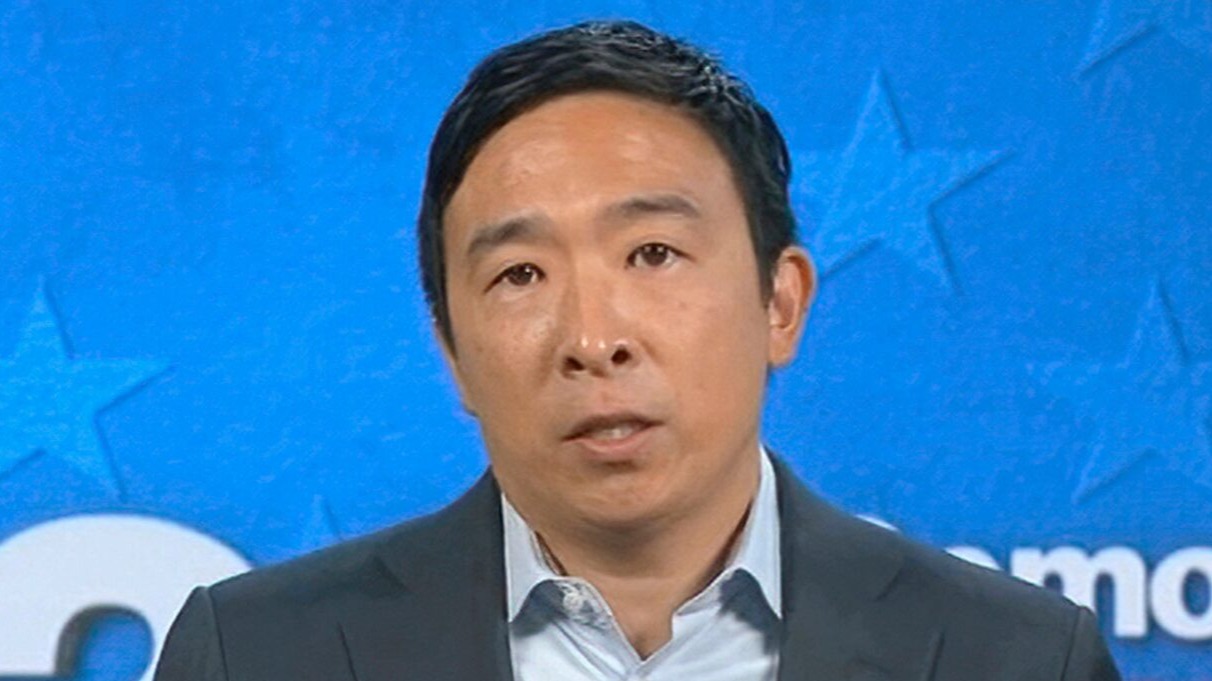 Andrew Yang. Not your run of the mill Insider investor asset. This Bloomberg B list political/economic power node, may be what we have been referring to as the Insider outlier, investment ally.

An amazing merchant of your editor author, DT here, is a big Andrew Yang supporter. I would bet my life he voted for Biden. I don't know Andrew or Joe. I do know the merchant and he is a lot like me. And even though I may view Joe Biden as the Stepford candidate. My acquaintance the Merchant or Mer, let's call him, likely does not.

Middleclass Advise and Action From Mer , To The Insiders

The Mer I know is a disc in the backbone of the California Middle Class. Mer is also a part of the middleclass backbone of the nation. Mer is progenitive culture oriented, and otherwise gender, uncommitted. If there is a culture war connected to the overthrow of the Constitution, Mer likely wants no part of it. Mer wants a system where no matter who you are you can buy a loaf of bread in his store and he can have it there for you. Mer lives to do this everyday. Andrew yang speaks to Mers like him, in much the same way as Trump to the Mer's and middle class voter in his orbit.

Former presidential candidate Andrew Yang offered a warning to his fellow Democrats this week following his underwhelming performance in the 2020 primaries.

While Joe Biden appeared to be inching his way toward 270 electoral votes -- potentially denying President Trump a second term -- many of the down-ballot Democratic candidates were not nearly as successful.

"I would say, 'Hey! I'm running for president!' to a truck driver, retail worker, waitress in a diner. And they would say, 'What party?' And I'd say 'Democrat' and they would flinch like I said something really negative or I had just turned another color or something like that," Yang said.

"And there's something deeply wrong when working-class Americans have that response to a major party that theoretically is supposed to be fighting for them," he continued. "So you have to ask yourself, what has the Democratic Party been standing for in their minds? And in their minds, the Democratic Party, unfortunately, has taken on this role of the coastal urban elites who are more concerned about policing various cultural issues than improving their way of life that has been declining for years!"...

The War Against The Merchant Middleclass

The merchant middleclass is being attacked by the Central Banks of the world. The middleclass coin of the realm is the ability to buy, trade, and sell goods and services, to each other, and then as many people as they are able. This coin is being divided politically. as Greg Mannarino in our Wealh section, reports daily. On one side you have our friend Mer in Cali, who is wise enough to see all this culture war, is meant to divide his customer base. The Mer I know lives in California and lives to serve many people, with what were formerly a seemingly infinite variety of lifestyle choices as possible.

His store reflects this. Even in this supply chain threatened environment, his store retains an amazing variety of everyday essentials and outside support needs for home and activity. This, in what is essentially a mid sized neighborhood market of the 20's -30's. 25%+, aprox., less room than the average dollar store.

Mer does not see Agenda 2021-2030 as anything but a conspiracy theory talking point. Because Mer, trades in what are currently deemed essential state health and safety approved merchandise, compliance favors him for the moment. But the ramifications of social engineering priorities, evident in government closed businesses, he relies on to support a large percentage of his customer base, are categorically tied to Agendas, 2021 and 2030. All businesses are now being forced to compete, in a system of compliance, punishment, and reward not only economically, but also ideologically and politically as well.

The Transfer of Wealth Under Biden And Trump

The global transfer of wealth to the Federal Reserve and Global Central Banks, starting in the the Bush Obama era, has accelerated under a lockdown, covid driven Trump Presidency. The basis test for the lockdown is shrouded in MSM

Official PCR CoVid-19 Test: 7 Questions That Will Save Your Life

The economic shutdown and collapse of the economy is commensurate with the rise of central bank debt available to corporations, which is not available to small businesses, under the same terms. This has resulted in subsequent near record high value of the present stock market, while near 70% of small businesses have been ended, never to return under that model.

The stock market, however rises due to bailout debt issued by central banks. Central banks and favored corporations now support the BLM talking points in the UN agendas. This is publicly available info for all and sundry, found in documented statements and policies, enacted under various laws and statutes. They are compiled and shared daily in reports here, and other publisher sites, operating beyond current stipulations of MSM compliance for global network distribution and inclusion, search engine, and/or social media promotion..

Until, or unless, Joe Biden, President Trump, and Andrew Yang firmly and honestly address these facts, and the undeniable, (by all economic market indicators), transfer of wealth through debt to the central banks, they are all useless to the People, serving currently, merely as tools of division. 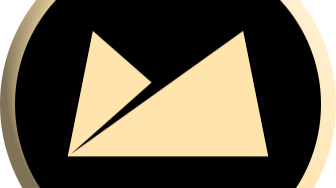