Bitcoin Etherium and Dogecoin (among several others) source codes to be preserved for 1000 years by GitHub archival program.
#BinanceFARMer Contest - $1,000 in iFARM Rewards! > ENTER HERE < and don't forget to Guess AMPL Rebase ($200 in AMPL Prizes)! 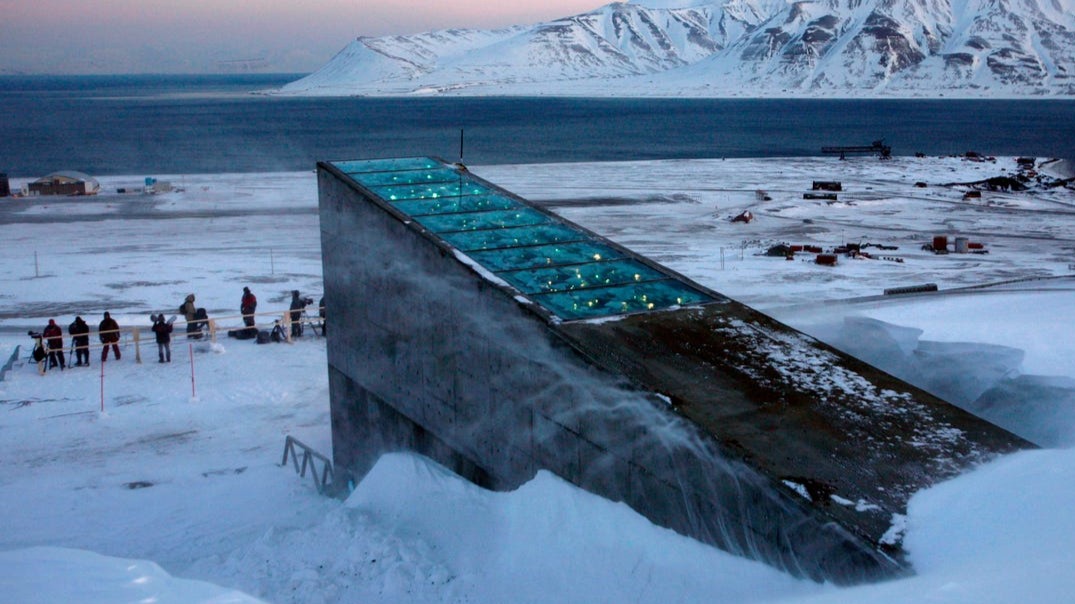 Bitcoin Etherium and Dogecoin (among several others) source codes to be preserved for 1000 years by GitHub archival program.

GitHub has launched an archival program that sees to preserve several of the most important open-source codes on the site, bitcoin and several other cryptos being some of them. The program sees them partnering with several foundations for the project. This partnership also sees to it that people can access open-source codes even if GitHub would become unavailable for them, using the respective foundations' sites instead.

The location will be an old coal mine, not far from the global seed vault. The mine being on Svalbard, 250 meters beneath the surface. The code will be stored on film reels and stored in containers both made to last well over 1000 years.

How practical will this be for future generations?

As pointed out by Wladimir Van der Laan, lead maintainer of Bitcoin Core, in this Coindesk article, the code might not make that much sense for programmers and coders in 1000 years. He also said that it is possible that all electronic records of Bitcoin could disappear and preserving the code like this could very much help filling a hole in history. In the article Jason Teutsch, a computer science researcher and founder of Truebit, also said that explanations should be accompanied by the code.

But they only start to put the containers containing the code in the site later this month, so they may have time to for example add Jason Teutsch's idea.

Want to have a look at all the other source codes?

Here is a link to GitHub's own website where they fully explain the project.

This is my blog, where I will be uploading articles. 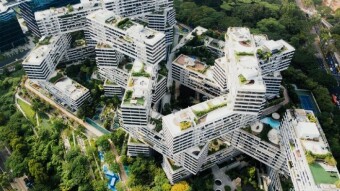