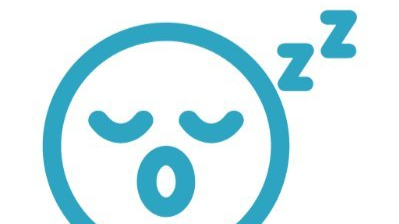 were emptied and laundered via Tornado Cash. This is a summary of the events with relevant links.

From OBELISK AUDIT TRANSCRIPT at  https://twitter.com/ObeliskOrg/status/14364938981809315881. On August 21, AFKsystem contacted Obelisk to audit their blockchain contracts. The audit began in early September.
2. During the audit we found multiple instances of errors that could be used maliciously. As part of the audit process, a first draft was sent to AFKsystem with proposals to solve the problems.
3. On September 11 AFK (September 10 UTC), AFKsystem withdrew the funds deposited in the middle of the audit. It is important to emphasize that a project in the middle of an audit process is still risky.
4. The following transactions show how the contracts were violated, and the deposited funds were sent to the following virtual wallet:
https://etherscan.io/address/0x56eb4a5f64fa21e13548b95109f42fa08a644628 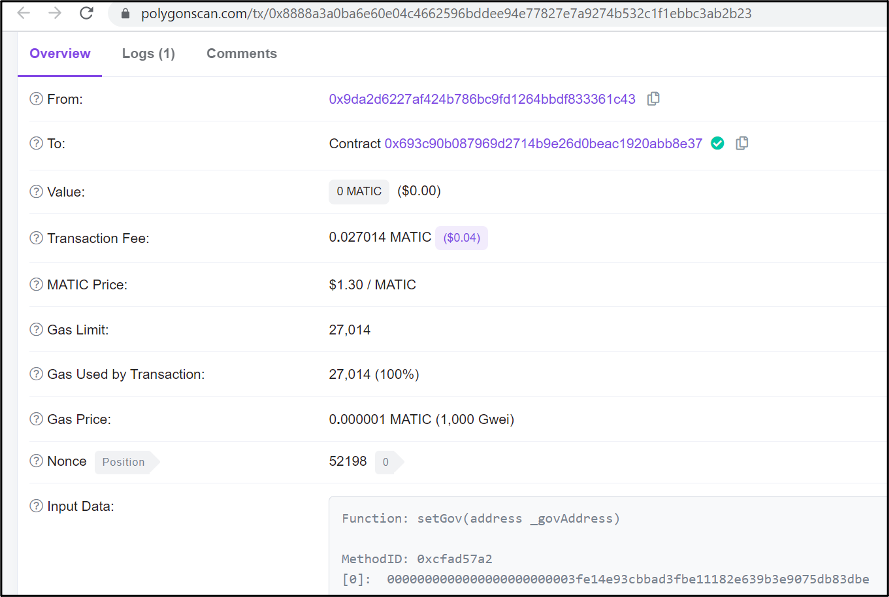 c. By interacting with users' funds through said contract, they were able to execute multiple transactions in one step, withdrawing almost all of the users' funds without them having time to do anything.For example, one of the transactions withdrawing user funds and sending them to the original portfolio that created the contracts (the onehad received funds from portfolios linked to the Singapore exchange MEXC):
https://polygonscan.com/tx/0xa4dafd21de907f594344876dd43977e2f03ab541085495ea5010a0c5d53fe470

This could be one of the many cases of hacks exploiting smart contract vulnerability in DeFi protocols , as we got used to read in the last couple of years. However this time is different, and in a way more concerning, for the following reasons:

1. The cons planned the con job from the beginning, i.e. it was not a money grab caused by some unforeseen event but a pre-meditated con job, executed during several weeks.

2. The cons managed to approach, interact with, and onboard representatives from:

a) Polygon protocol and even convinced them to promote their platform during an AMA on social media, during which AFK cons were quizzed and asked friendly questions by Polygon's representatives, building trust in users and other platforms on Polygon;

b) other farms/lending protocols (among which Mai.finance, Gravityfinance.io, Iron.finance, PolyCat.finance and others), in some cases coopting moderators from these platforms to work as moderators on their Telegram Chat, thus generating a cascading trust validation effect, from the main protocol (Polygon) to other leading platforms running on the protocol, to users of such platforms, and even the platforms moderators themselves, who in some cases invested their personal money and got wrecked together with their own users. I have personally interacted with some of these moderators, and they told me about their sense of guilt and regret for involuntarily participating in the con job.

3. The cons used psychological influencing and suggestive techniques both in the AFK Telegram Chat, which I obtained and studied for signs of such techniques, and to follow-up after the con job was executed, in order to monitor and leading Telegram chats joined by victims, gather and study data on the victims, and make sure to slow/delete/obfuscate evidence or tracks that may lead to their apprehension by Law Enforcement. I was myself muted and banned on one of those chats, after starting questioning lines of arguments and techniques employed by self-appointed anonymous chat moderators.

4. The cons did not develop a complex, previously  unknown exploit of smart contracts, but rather openly introduced malicious smart contracts in order to perform an "emergency withdrawal" of funds, thereby draining all the pools/vaults on the platform. Such vulnerability was spotted by the auditing firm AFK System had initially retained, only to cause AFK to promptly fire the auditing firm and shortly thereafter pull the trigger on the money. The combination of the anonymity Telegram affords, suggestive techniques playing on investors' greed, and low level hacking techniques was enough to pull the job and even obfuscate some of the tracks left by the cons.

5. The cons went to a great extent to market the platform with existing polygon platforms users, coopting representatives of such platforms,   in order to generate trust and create a blind spot in users.

6. This is at least the second con job pulled by this team, because an Ethereum address links them to another job performed some time ago. Clearly they are enjoying it and will probably continue until they get caught.

DeFi crime is evolving from high-level hacks pulled by experienced solidity developers exploiting smart contracts vulnerabilities, to plain vanilla con jobs, building trust in key stakeholders in order to feed on the greed and lack of experience of DeFi users.

Together with victims who have already been to the police, I have prepared a template of a police report, which can be used as a draft by Law Enforcement authorities and filled in with victims' own personal data. I have linked to the template here, this is for the perusal of victims of this scam and also victims of other scams, who can modify it to take into account different events.

The template can be found here.

I invite all victims of this and other scams to take the time and go report scams to the police. Law Enforcement is using advanced tools today and most cases can be solved. It is our collective responsibility to keep DeFi clean, safe and scam-free.

I work with investment strategy and corporate troubleshooting. I have been a lawyer, finance professional, political advisor and international trade expert. I am a supporter of universal basic income initiatives and an art collector.

A blog about private money, voluntary jurisdictions, the end of the nation states and their currencies.